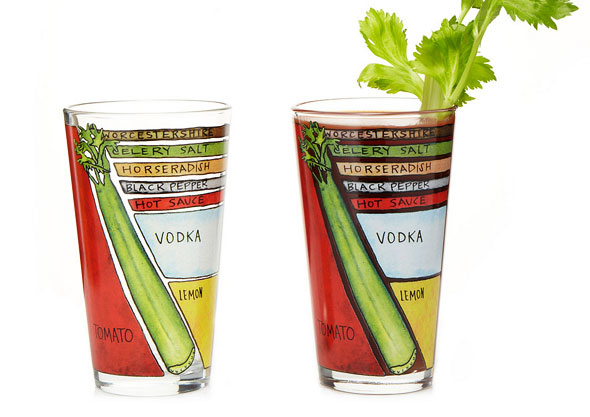 Making a Bloody Mary from scratch is hard… Especially when we’re on number six or seven, or trying to make one as our morning remedy.

Keeping the party going, or self-medicating the morning after, has never been more stylish. 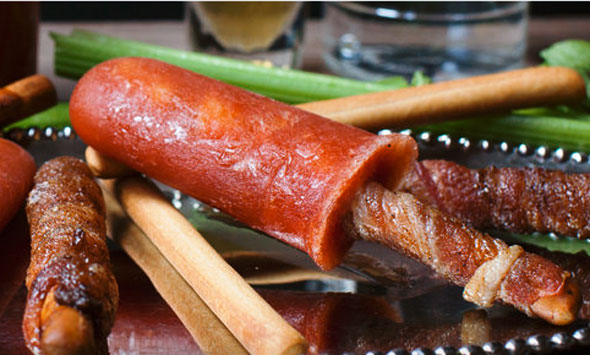 Why should kids have all the fun, with their little frozen treats on a stick? Well, they can keep their Creamsicles and Bomb Pops, because Bacon Bloody Mary Popsicles are now available for the adults.

Brought to us by our friends at Thrillist, the popsicles are made by infusing vodka with bacon for Bloody Marys, then making boozicles. The best part, and to make sure that we reach our bacon quotient, the popsicles are impaled onto breadsticks wrapped in candied bacon. Take that, Bomb Pop.

Have a few of the popsicles handy, the next time you wake up hungover and warm. See the full recipe and ingredient list here. 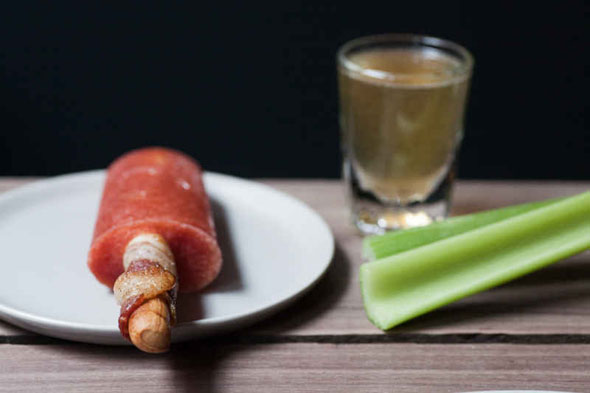 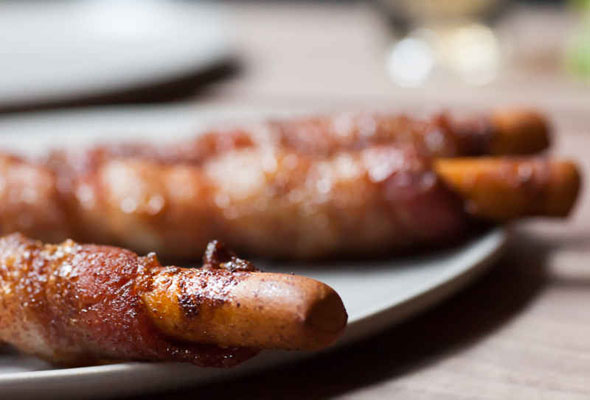 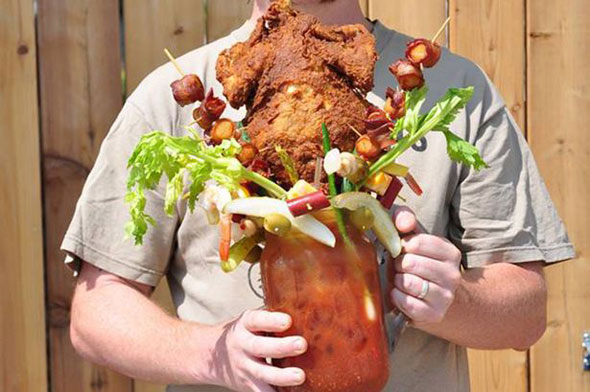 You’ve been hungover before. But have you ever been “I’m so hungover that I need a Bloody Mary with a fried chicken in it” hungover?

If so, congrats. Then be sure to keep Milwaukee’s Sobelmans Pub and Grill in mind, the next time you need to dull the pain. They serve an actual Bloody Mary with the aforementioned fried chicken.

The Chicken Fried Bloody Beast, as it’s called, costs about $50. So hopefully you can bring some friends along… That is if you still have any after last night. 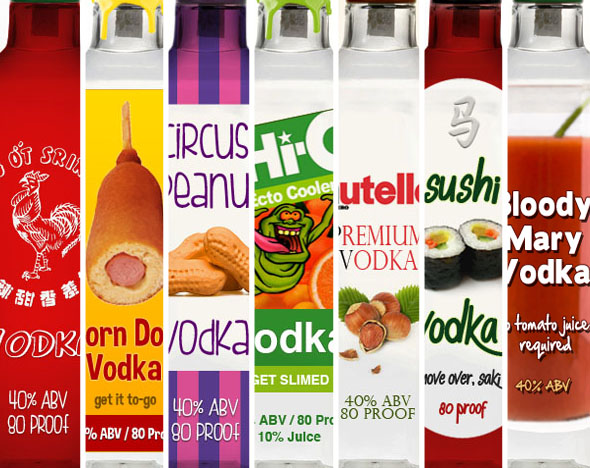 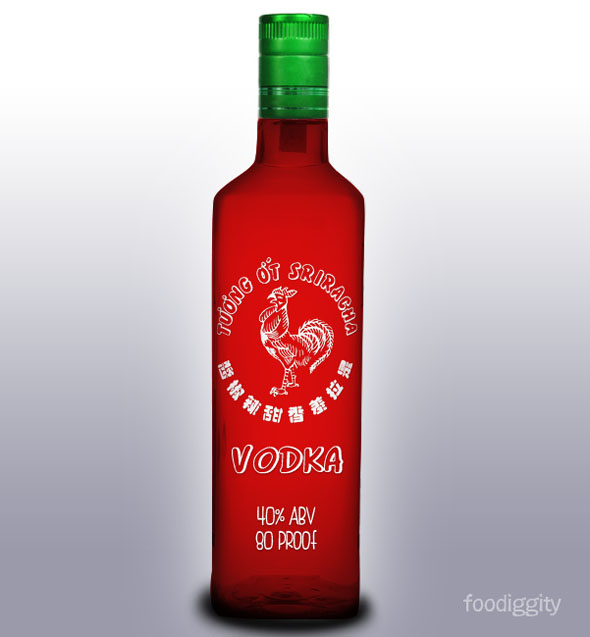 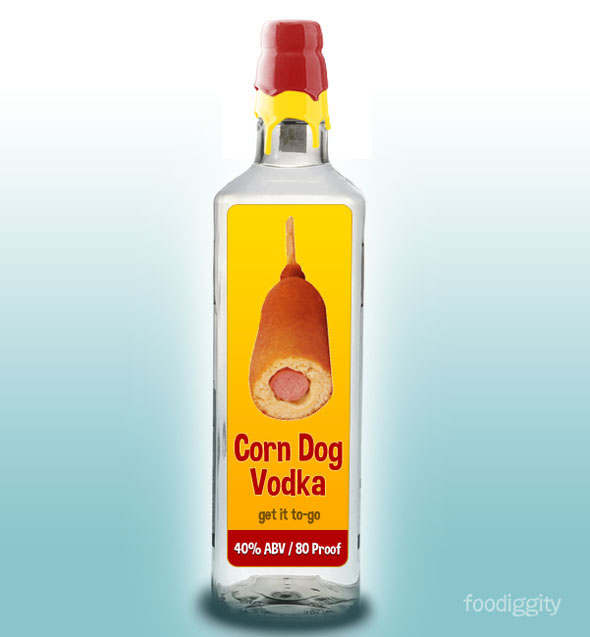 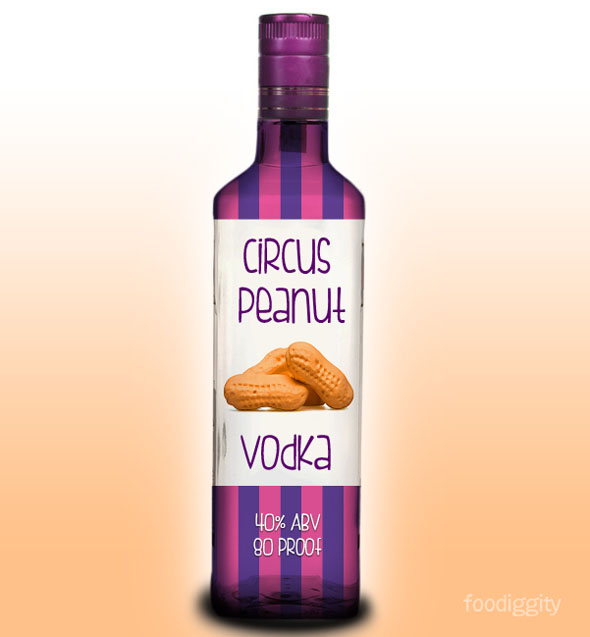 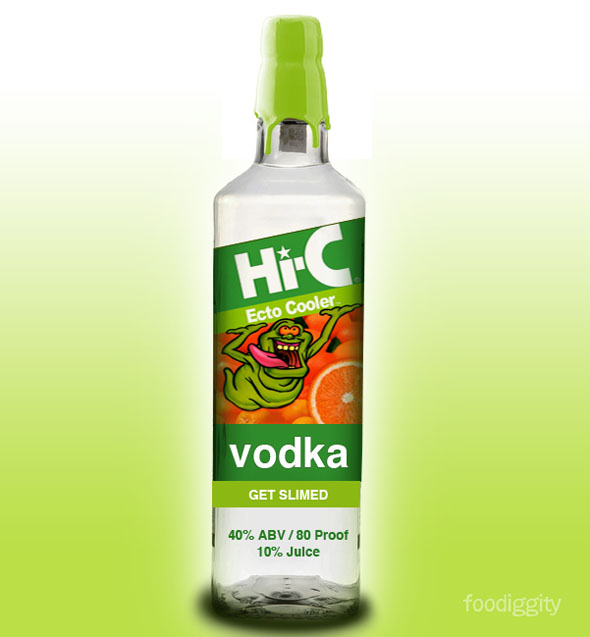 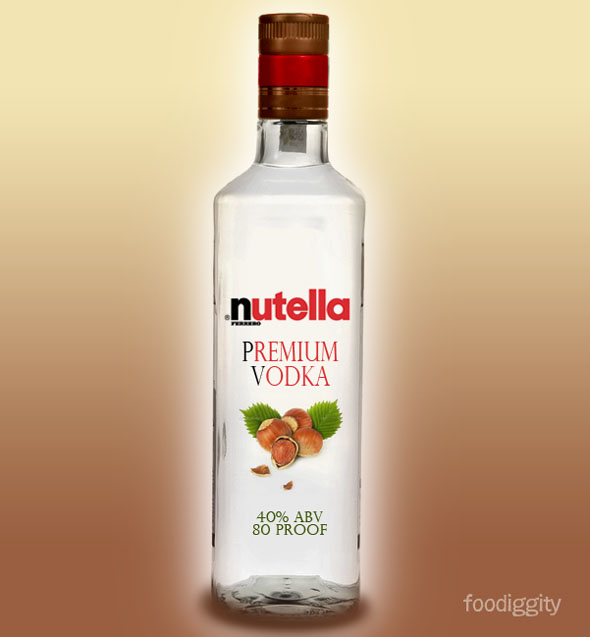 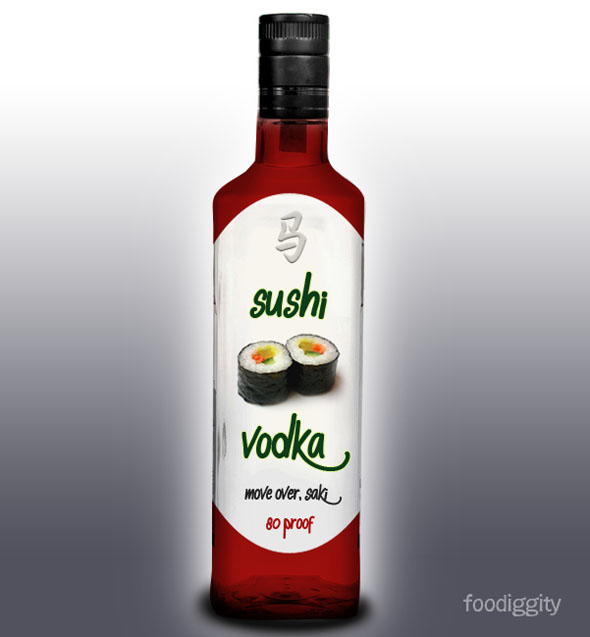 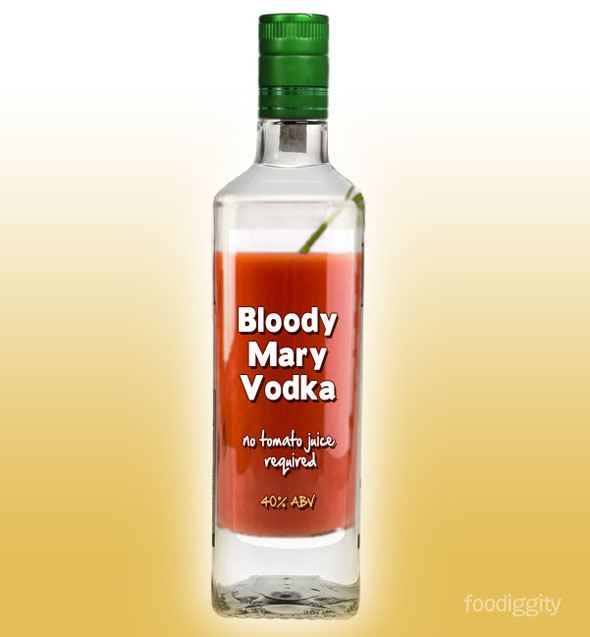 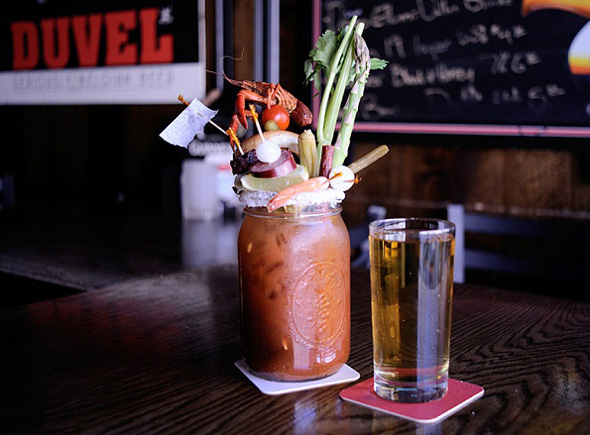 For those keeping score… This is now The Greatest Bloody Mary Ever. Not to be confused with a previous entry that Anvil Pub of Dallas, Texas has just helped relegate to “child’s play.”

If you’re in the Dallas area and have $20 to spare, the best bloody includes the standard tomato juice and vodka — followed by a crawfish, a bacon cheeseburger, a shrimp, cheese, beef jerky, asparagus, Brussels sprouts, green beans, okra, onions, tomatoes, olives, a pickle. And, for good measure, a half pint of beer. 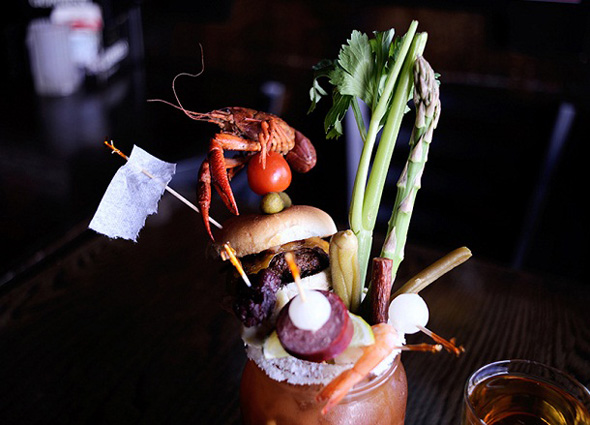 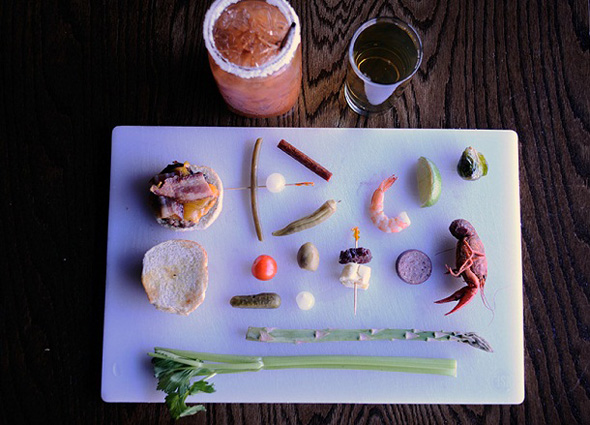