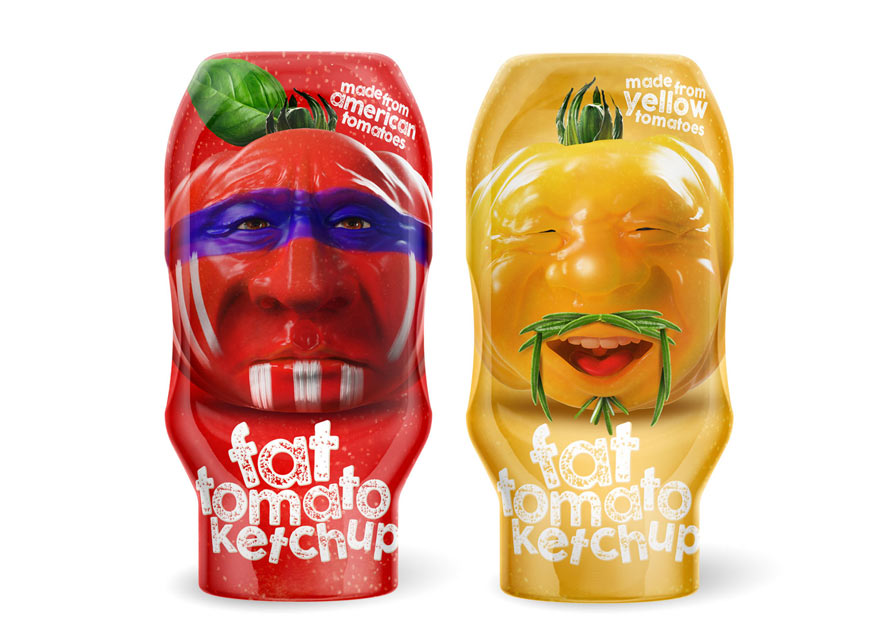 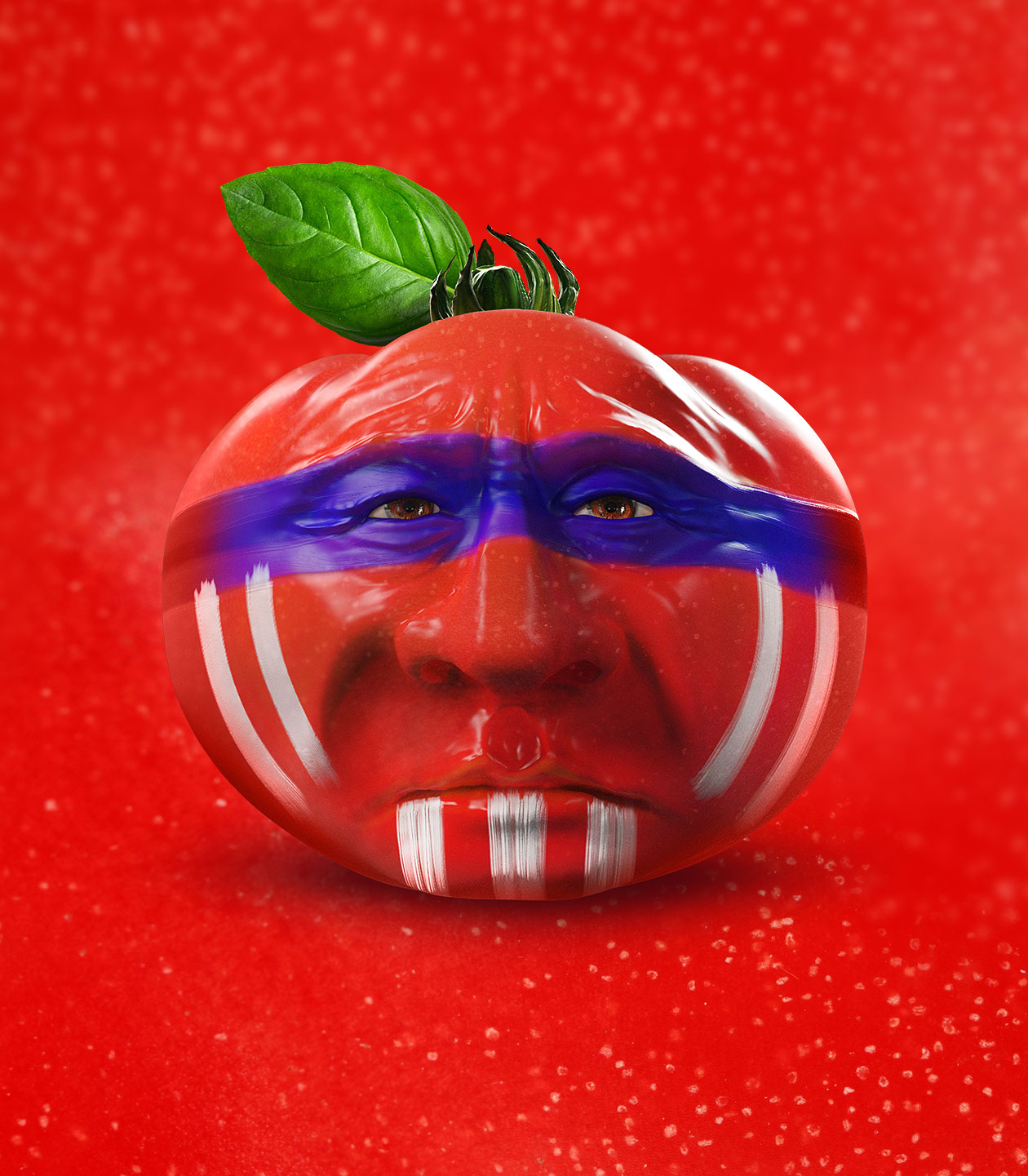 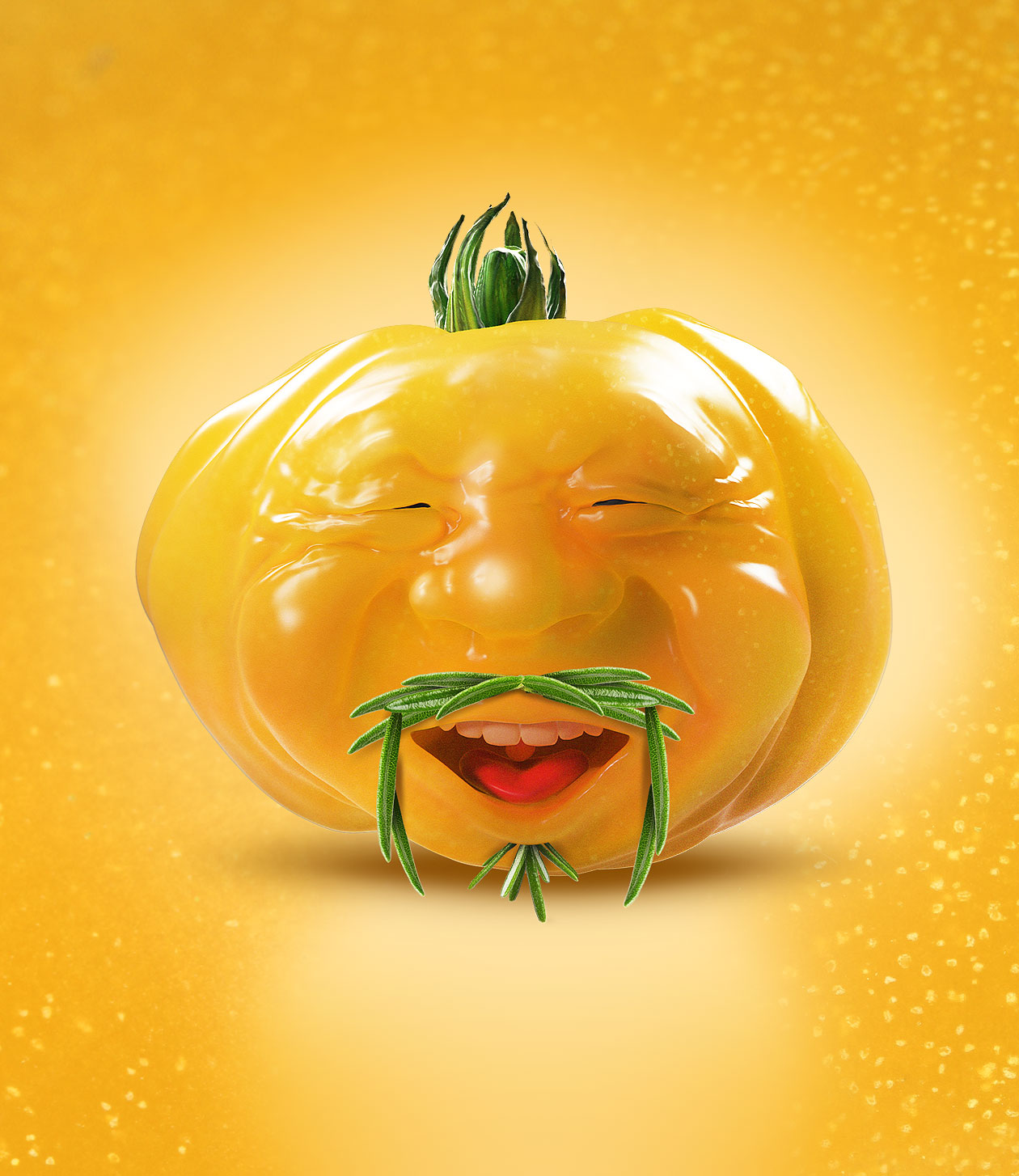 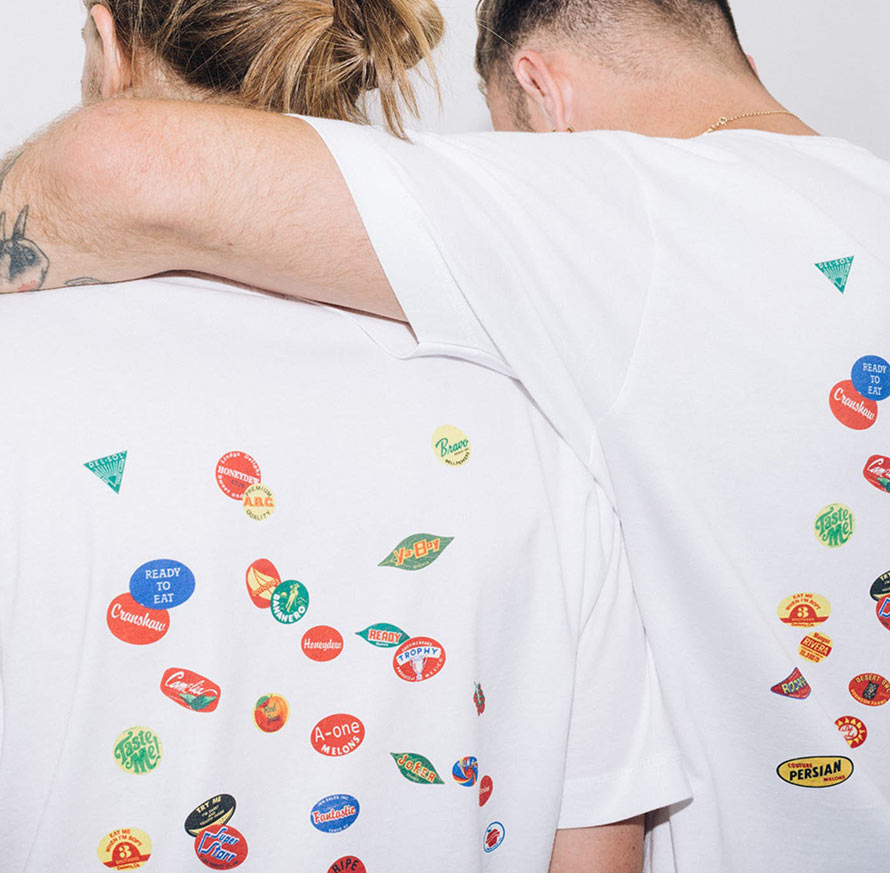 Fruit stickers are small, unassuming and under-appreciated. However, these little oblongs, squares and rhombi make fine collectibles, and often employ a brilliant use of design and typography. Now, the versatile decals are a t-shirt.

The Fruit Sticker T-shirt is brought to us by art project, Fruit Stickers, and shirt-maker Everpress. The tees are now available for pre-order and, the best part, is that each one comes with a set of fruit stickers. No trip to the produce section necessary. 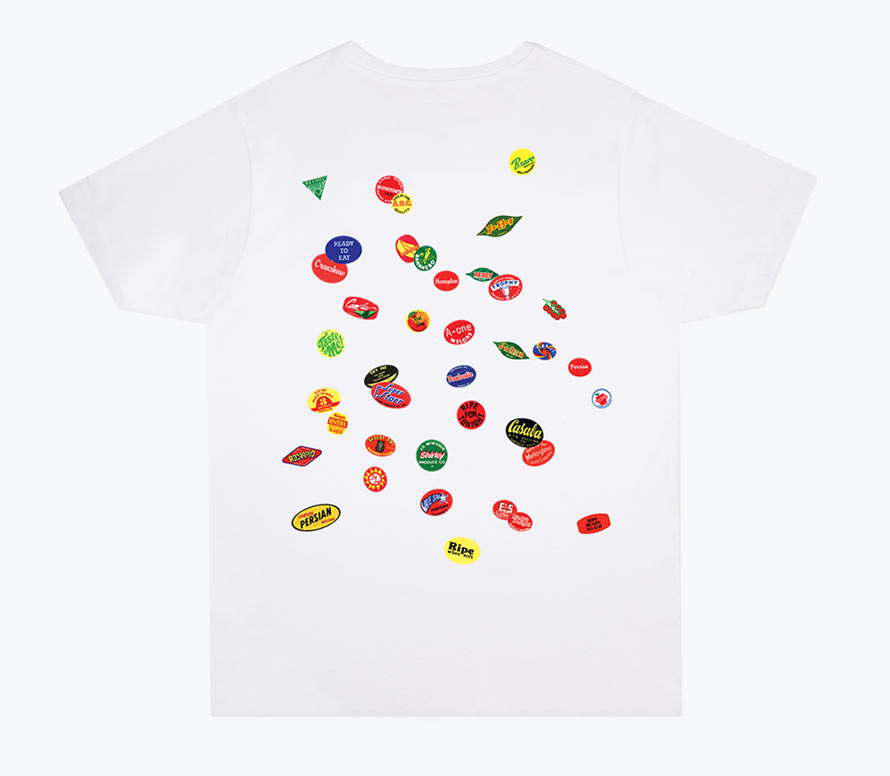 Dr. Pepper, already rumored to contain unicorn tears, has all but confirmed this with Unicorn Dr. Pepper.

The labels are part of the doctor’s “Pick Your Pepper” campaign, where you can find a unique label to fit your personality. Although each bottle contains the same wonderful Dr. Pepper, the unicorn label will always be the most appropriate. You know, because of the tears. 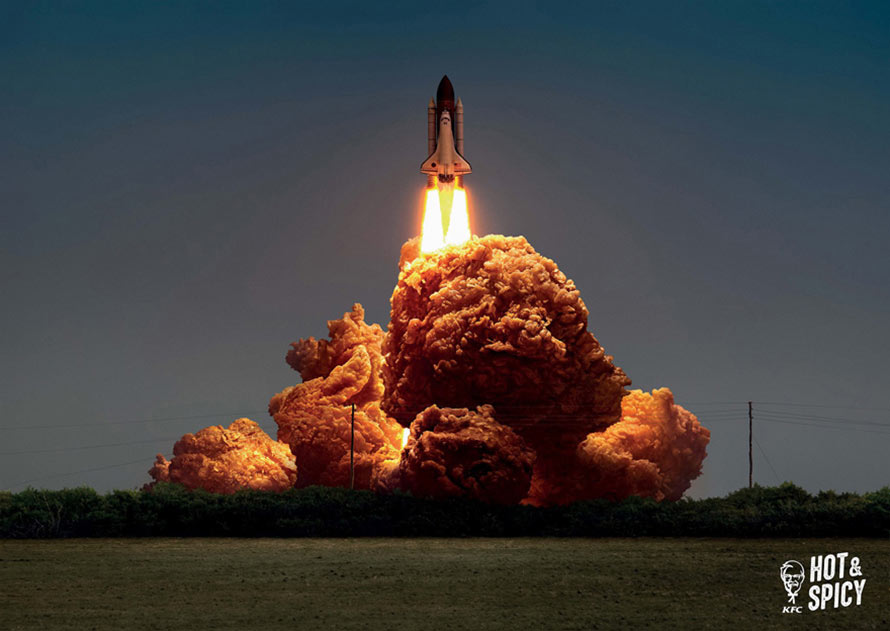 KFC Hong Kong wants to imply that their Hot & Spicy Chicken is hot. And, if these print ads by Ogilvy Hong Kong are any indication, the chicken is burning rocket fuel-type hot.

With the use of creative placement and clever lighting, actual KFC chicken parts are used to represent fire and smoke. The space shuttle has lift-off, indicated by the drumsticks and wings it leaves behind, while imitation Power Rangers pose in front of a chicken explosion. 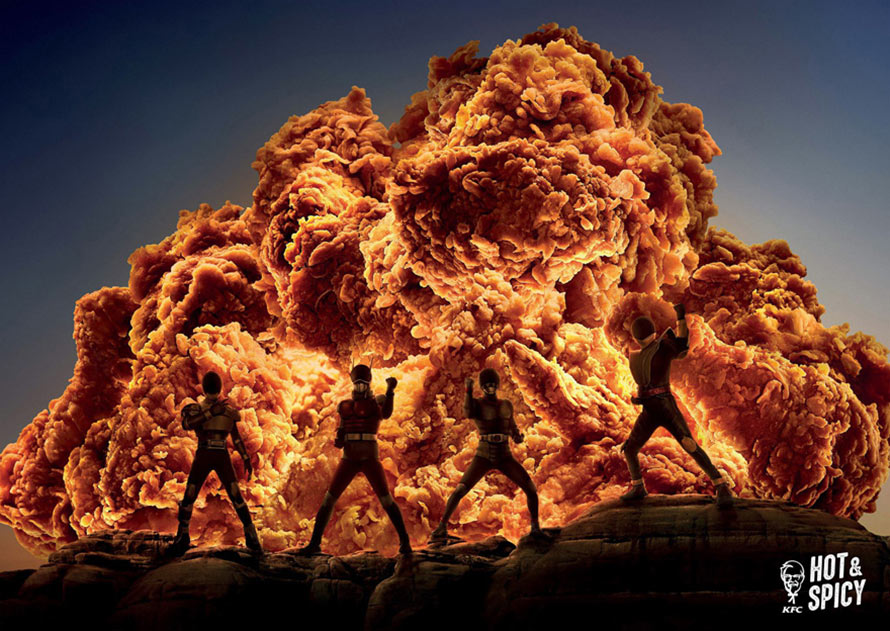 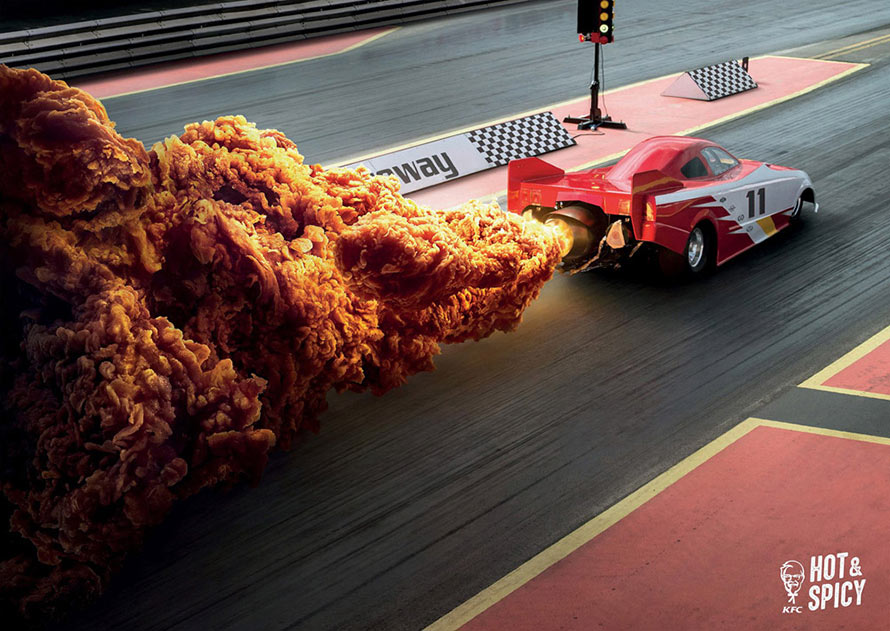 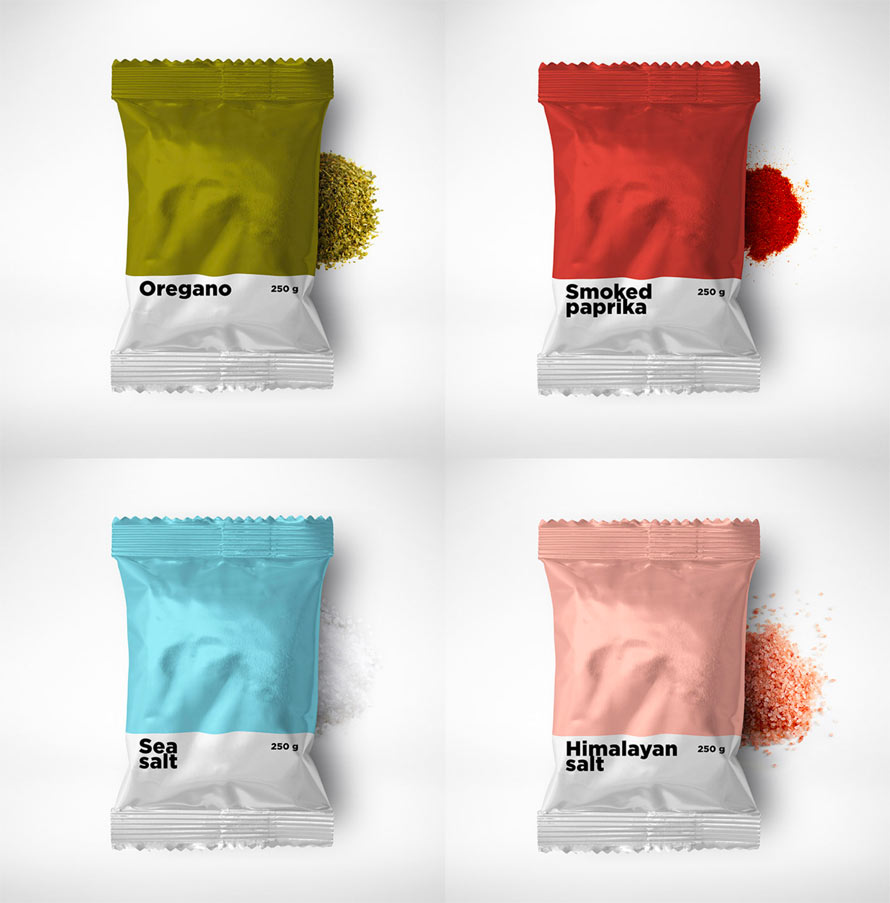 If you’ve ever needed to color match your herbs and spices to a particular meal, Pantone Style Spices are here to help.

Brought to us by Hungarian art director, Peter Bakonyi, the minimalist packaging adopts the color of the spices within, and is designed to look like a Pantone swatch.