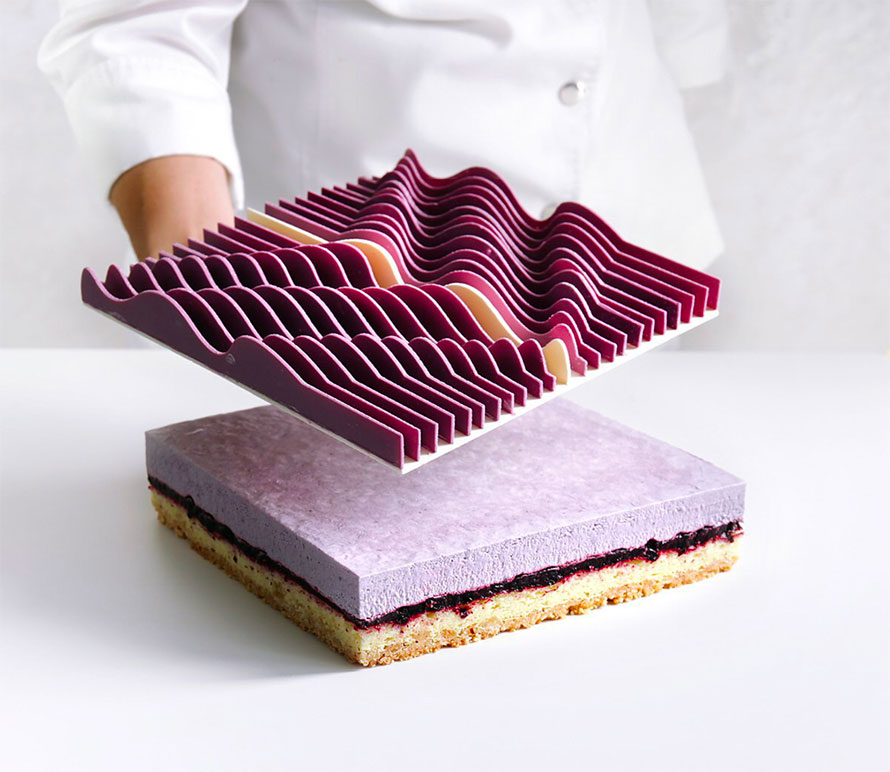 Artist, Dinara Kasko, who we’ve covered previously, is back with even more mind-boggling Mathematical Cakes.

Often collaborating with mathematicians and sculptors, Dinara uses mathematical algorithms as inspiration for her designs. The result… confectionaries that belong on a fancy pedestal in a museum. The best part, is that the cake’s insides are just as beautiful. 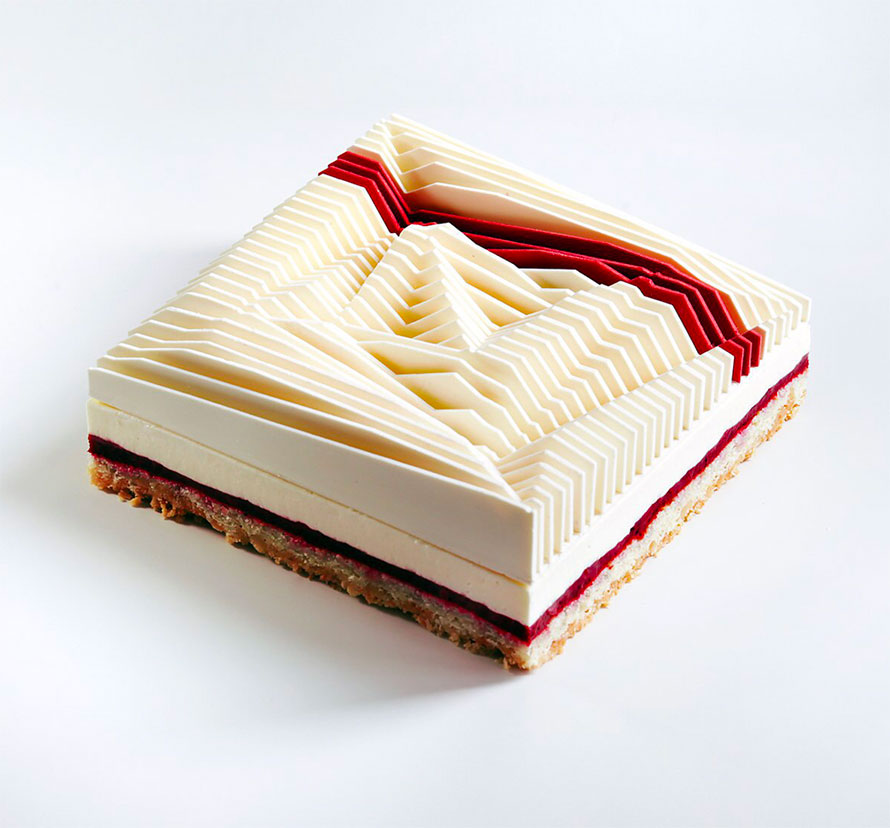 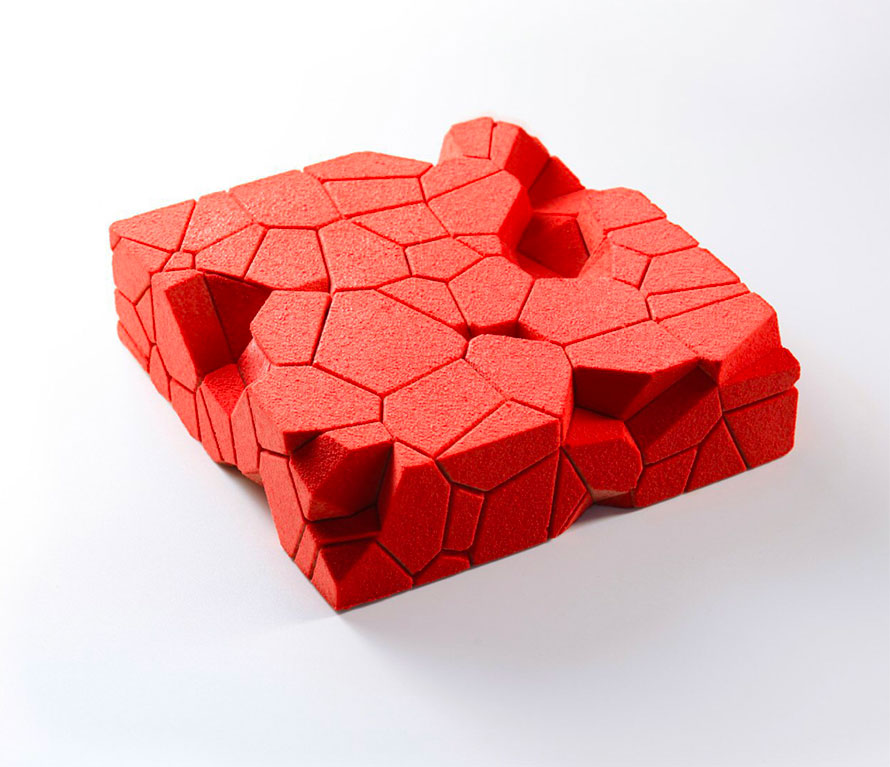 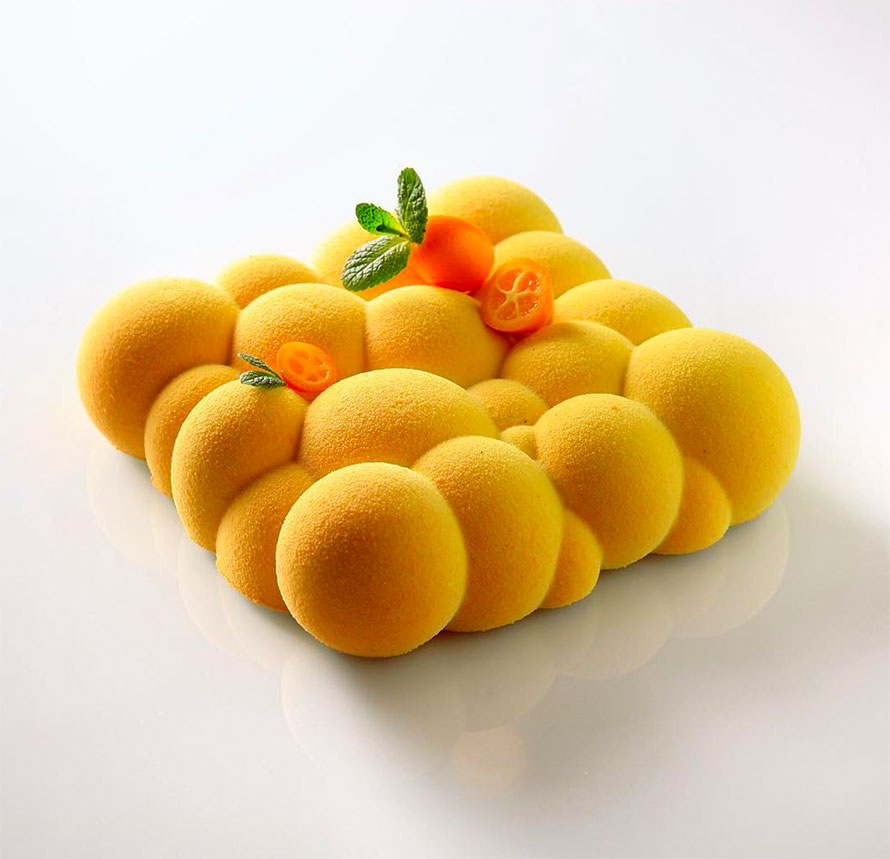 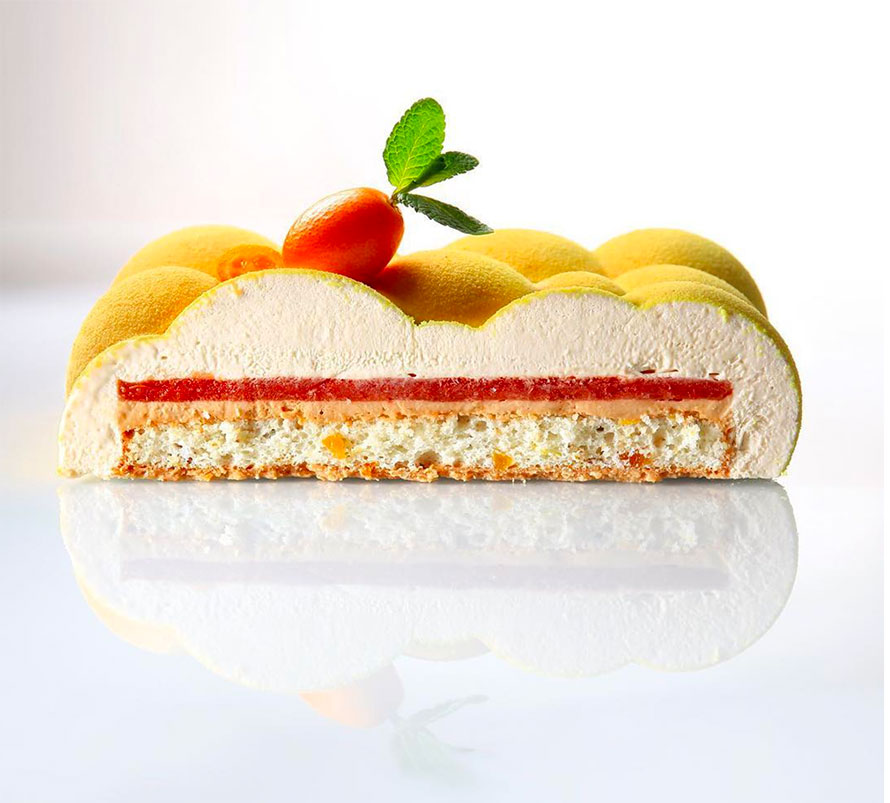 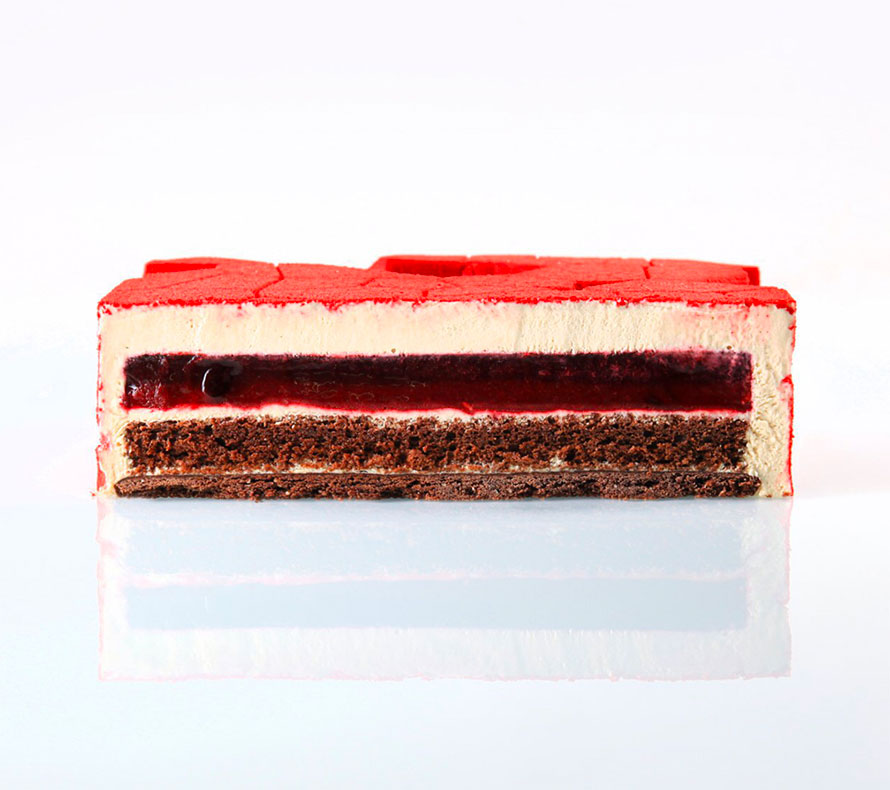 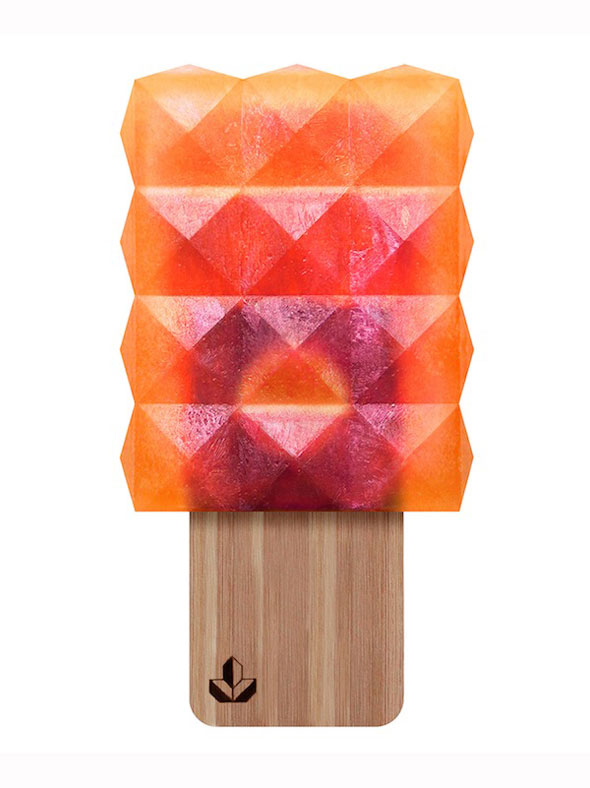 If you’re into symmetry and staying cool, Geometric Popsicles are for you.

Brought to us by architect Manu Kumar, designer Stefan Gendl, and Nuna — the brilliantly-colored popsicles consist of a series of polygonal shapes, and placed on a bamboo popsicle stick. 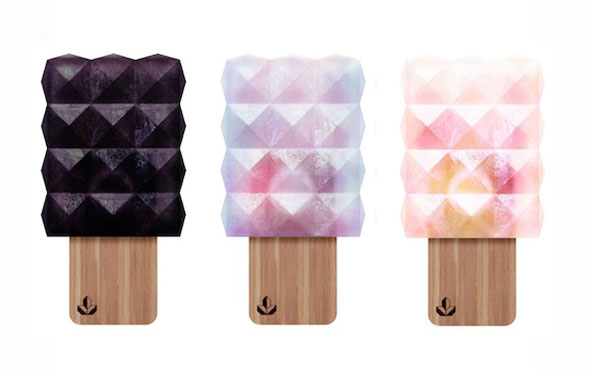 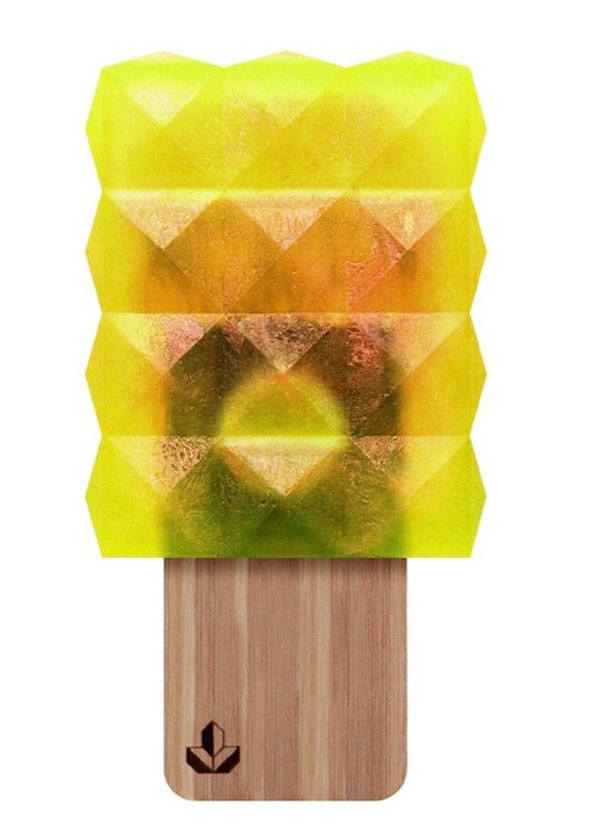 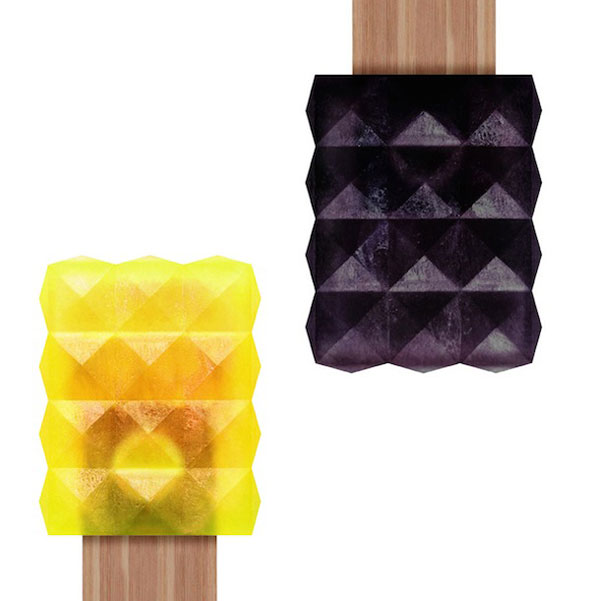 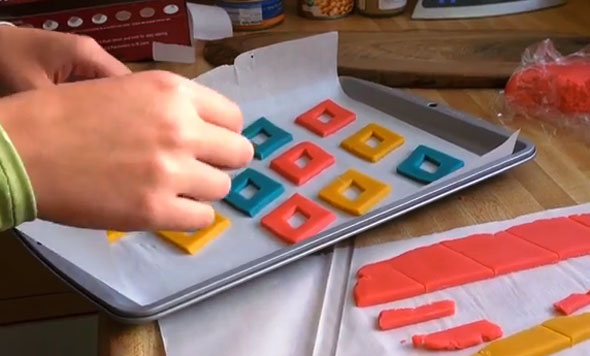 Our favorite mathematician and burrito enthusiast, Vi Hart, is back and she’s baking cookies. Taking a much needed break from math conferences and euclidian algorithms, Vi decided to get together with friends and bake.

However, the day-off quickly turns into an exercise in geometrical patterns and Brunnian links — therefore math is heavily involved, day-off thwarted. Please watch this… 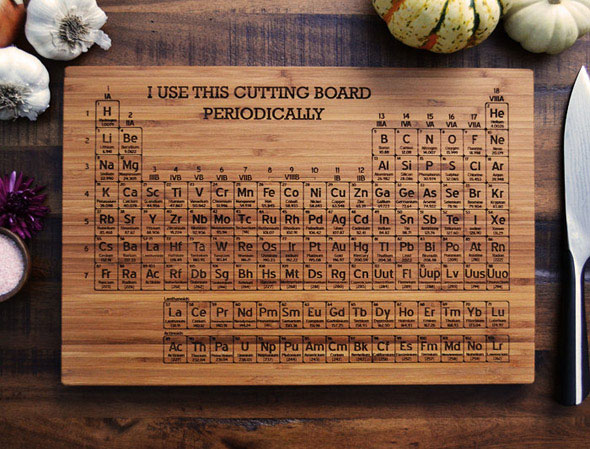 If you enjoy cooking as much as math and chemistry, then these Scientific Cutting Boards are for you, nerdo.

Brought to us by Elysium Woodworks, the handmade cutting boards come in a variety of woods and forms of geekery. Need to know the abbreviation for phosphorus while you julienne? Would you like to be able to rattle off the first hundred decimal places of Pi while you dice?

There’s surely a board here to appease the chef and mathematician in you. Or perhaps you just have a bit of OCD? 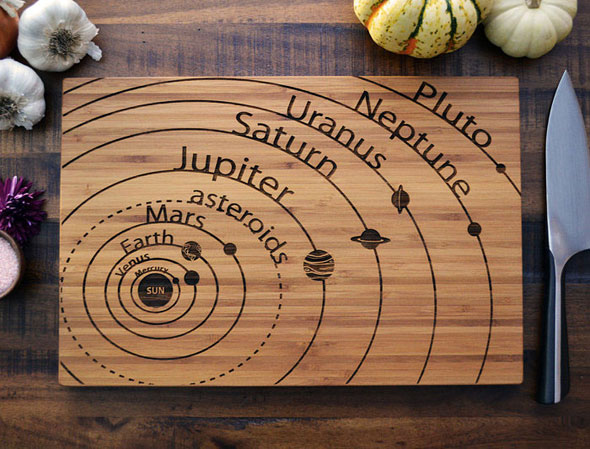 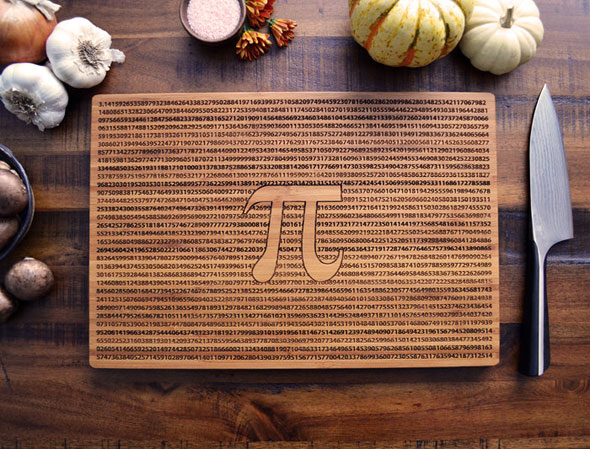 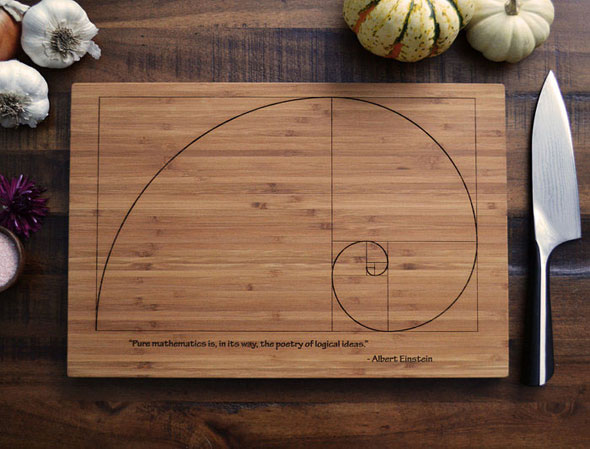 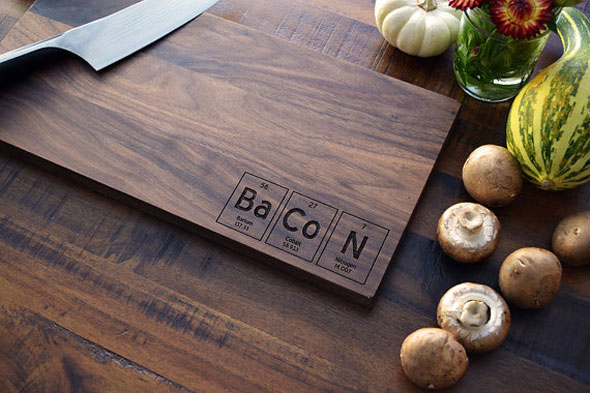 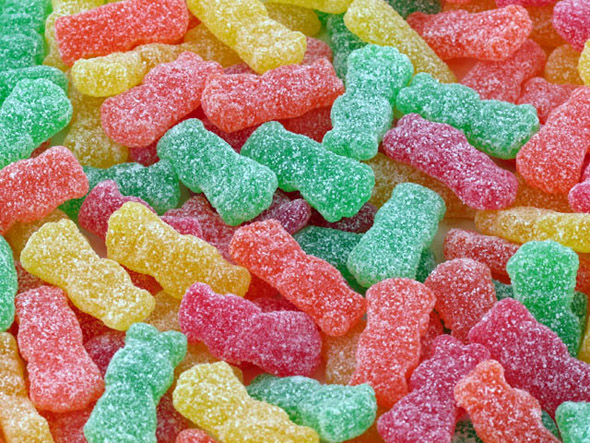 What happens when a 31-year-old man sits lonely in an apartment at 2 a.m., and has an insatiable urge to visually depict massive numbers? If you’re Tim Urban from WaitButWhy.com, you choose Sour Patch Kids as your unit of measurement, and don’t stop until there’s a mass of candy larger than Earth.

Tim begins innocently enough with a row of Sour Patch eXtemes… Then a group of 100. From there, the flood gates open, and through some heavy-duty math and the copy-paste function, Urban is then able to visually depict unheard-of numbers of the tooth-decaying treat. 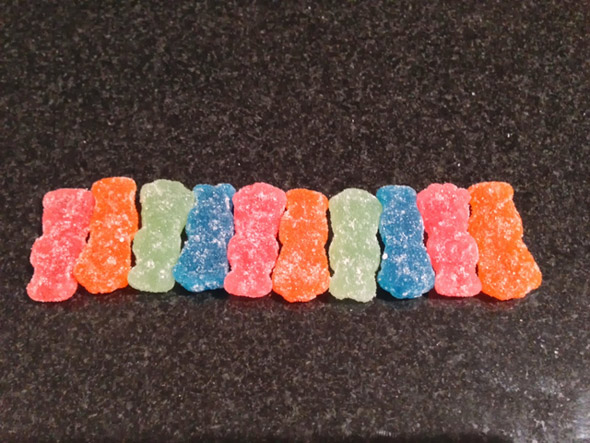 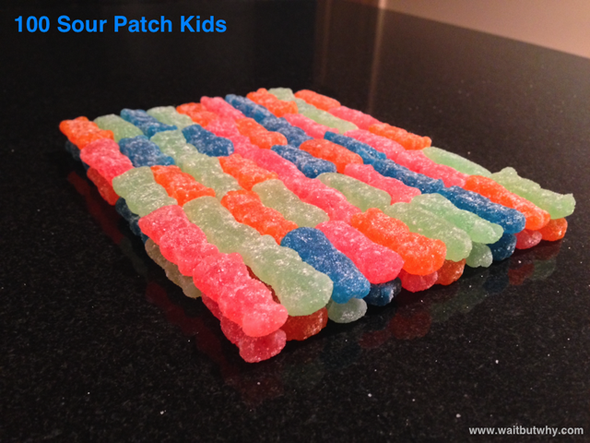 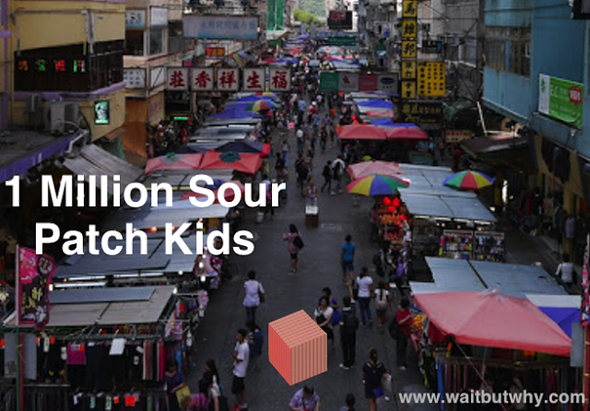 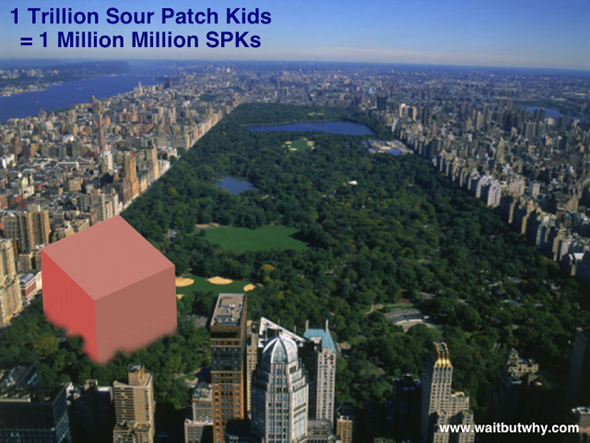 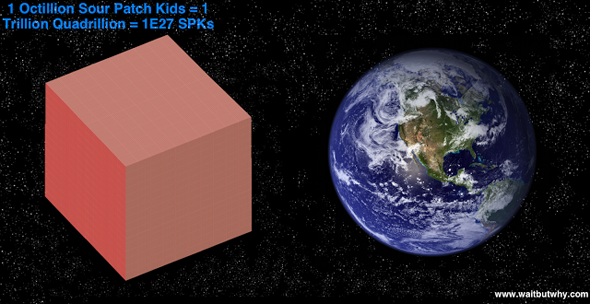 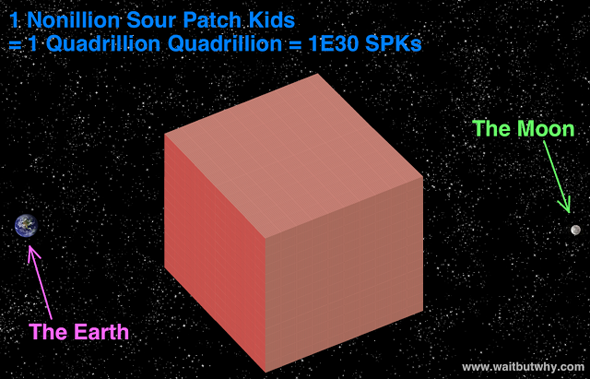