Black and white. One is the combination of all colors, while the other is the absence of color. When mixed together they make gray. A more boring duo one could not find. However, sometimes these complementary opposites come together to produce greatness. Foodiggity explains.

In this episode of Seinfeld, Jerry proves our point exactly. This is a perfect example of “two races of flavor living side-by-side in harmony.” Perhaps if everyone could just take a moment to exercise proper cookie eating technique, the world would be a better place. Or you can do what most little kids do — cut it in half and only eat the vanilla part.

The Black and White Shake 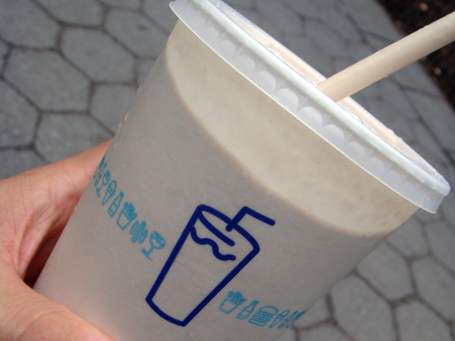 Foodiggity often wonders if there is anything better than the perfectly executed black and white milkshake. Similar to the B&W cookie, but different in the means in which black and white are brought together. This vigorous mix of two ingredients—most often vanilla ice cream and chocolate syrup—should be a simple process. However, as foodiggity once explained, in the wrong hands, this simple mix can easily be screwed up. 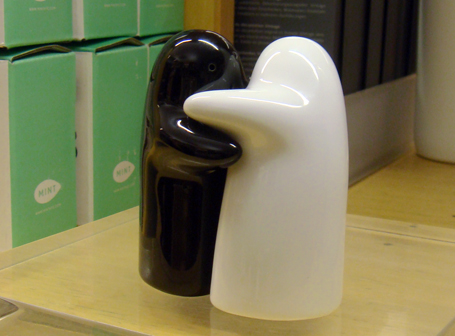 The most essential combination of black and white regarding all things culinary. Chefs live and die by their use of this B&W. Too much, and a dish gets sent back. Too little, and the mouth-breathers over at Yelp will deem your food bland. Also, pepper does not bode well as a solo act and needs its little white cohort — sort of like a culinary Garfunkel.

Originally white with lemon meringue filling, it was not until our heroes black and white met up at Nabisco that the Oreo became legendary. Although recently bashed as one of the unhealthiest cookies available, it has certainly not slowed down the consumption of the Oreo, which is now available in over a dozen varieties.

If you were the kid who ran with the Hydrox crowd and was bullied by the Oreo eaters, do not fret. Hydrox actually preceded the black and white Oreo and was once thought to be its inspiration. However Hydrox was discontinued in 1999 and has probably accounted for more wedgies and games of keep-away than we can count. We blame the parents.

Other cool things that are Black and White 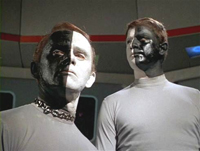 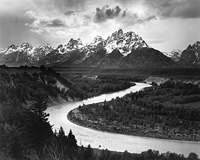 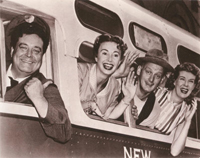 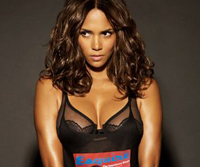 Thanks for reading. Got any other cool things that are black and white? Do tell.