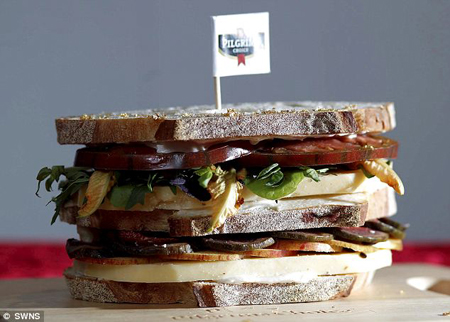 Michelin-starred chef Martin Blunos has unveiled the self-proclaimed world’s most expensive cheese sandwich — which carries a price tag of £110, or about $168.

Although the topic of ‘world’s most expensive’ always comes off as a bit silly, this entry into the record books is even more so. A cheese sandwich… a luxury? A cheese sandwich should never venture too far beyond its true calling — as the unfortunate compromise that’s made when you run out of bologna.

It should also be noted that the world’s most expensive cheese sandwich was actually a grilled cheese that sold for $28,000 on eBay. Granted, it was a one-off and contained a burn pattern in the form of the Virgin Mary. It did however already have a bite taken out it — unlike Blunos’ sandwich that can be enjoyed by more than one douchebag. 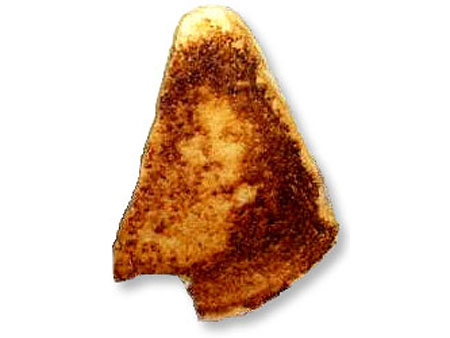