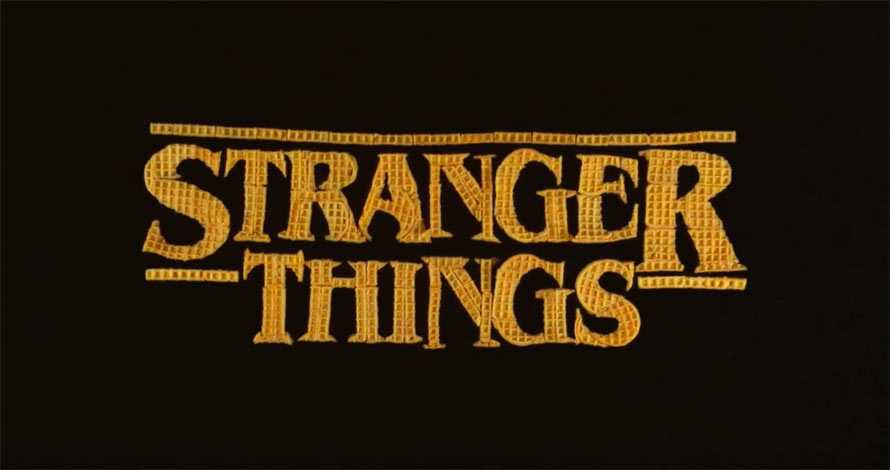 Stranger Things will soon be back for season 2 with even more 80s nostalgia, the upside-down, Eggos and synth soundtracks.

To help celebrate the series, Studiorbit has recreated the Stranger Things intro using Eggo Waffles. Fire up the Netflix and pass the syrup. 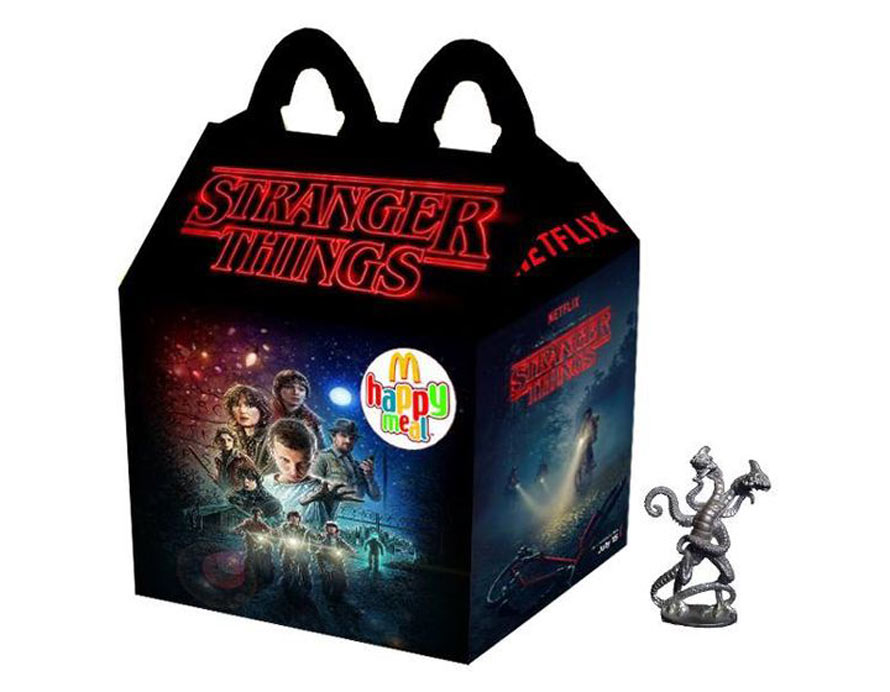 It’s almost Halloween, so there’s no place for Happy Meals, or anything too cheerful. These horror-inspired Happy Meals, by Newt Cloninger-Clements, are scary horror movie and television-inspired versions of the McDonald’s boxed lunch.

Just like a traditional Happy Meal, these horror versions come with a free prize, only scarier. Stranger Things fans would receive a demogorgon, while The Walking Dead comes with a scary Carol doll. No mention how frightening the actual meal inside is — however, it is still McDonald’s, so be afraid. 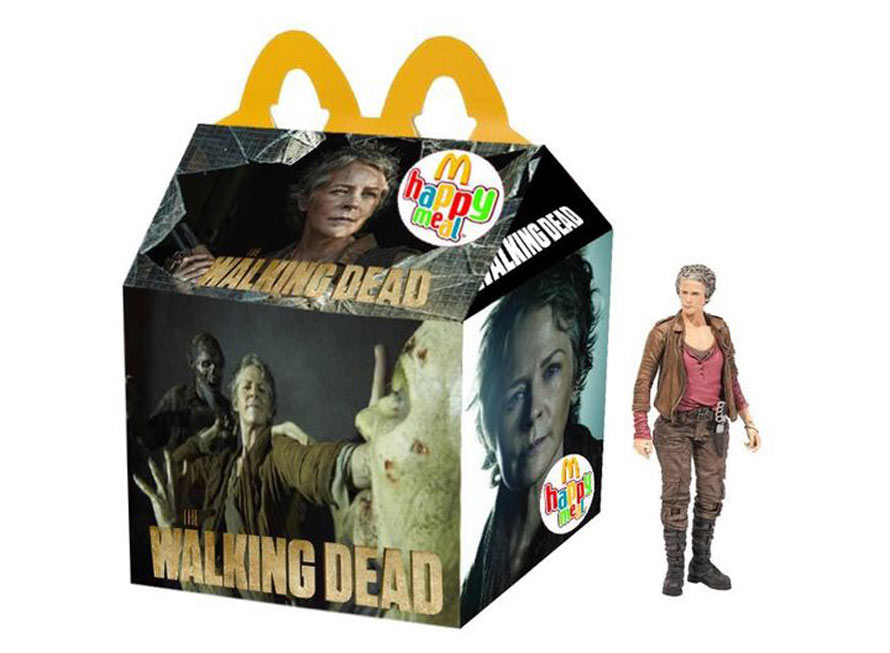 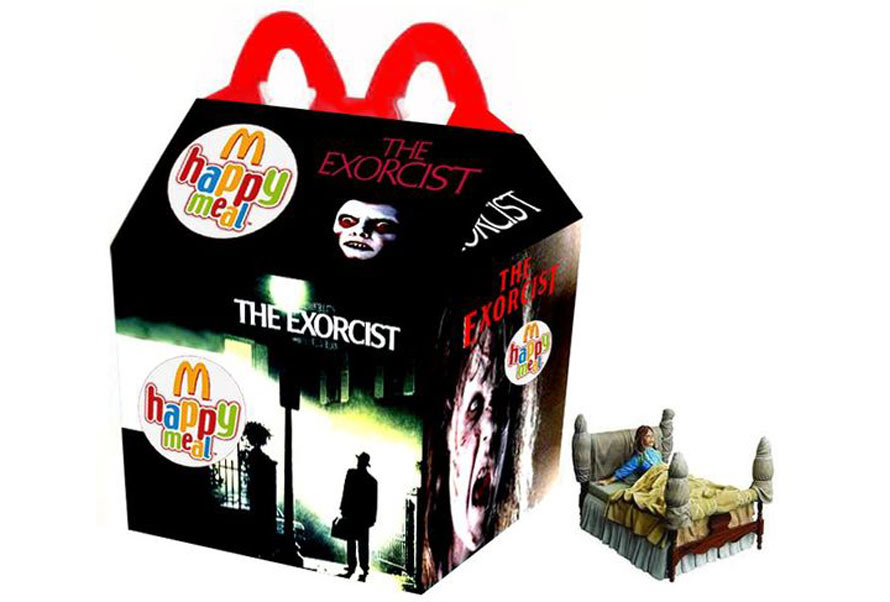 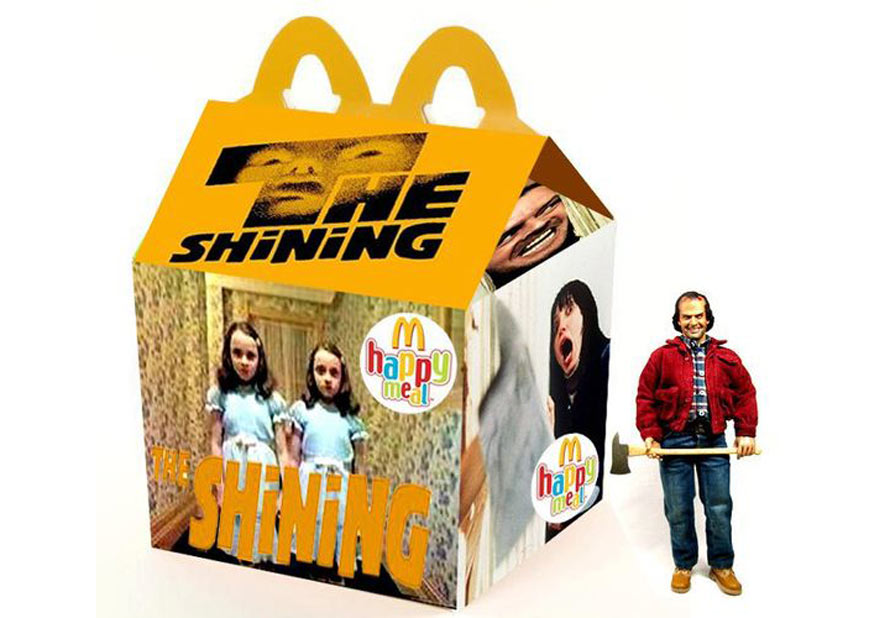 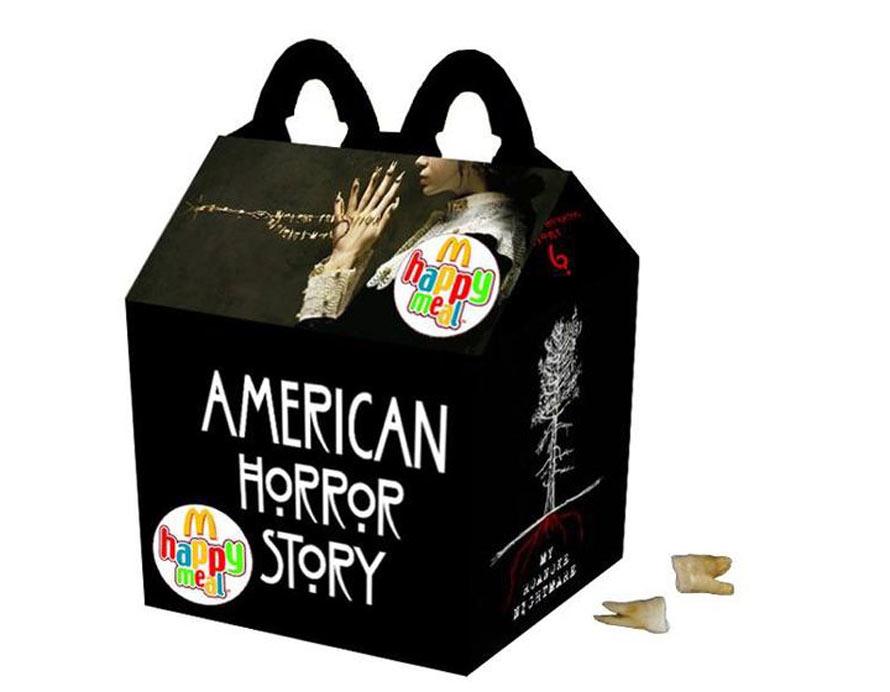 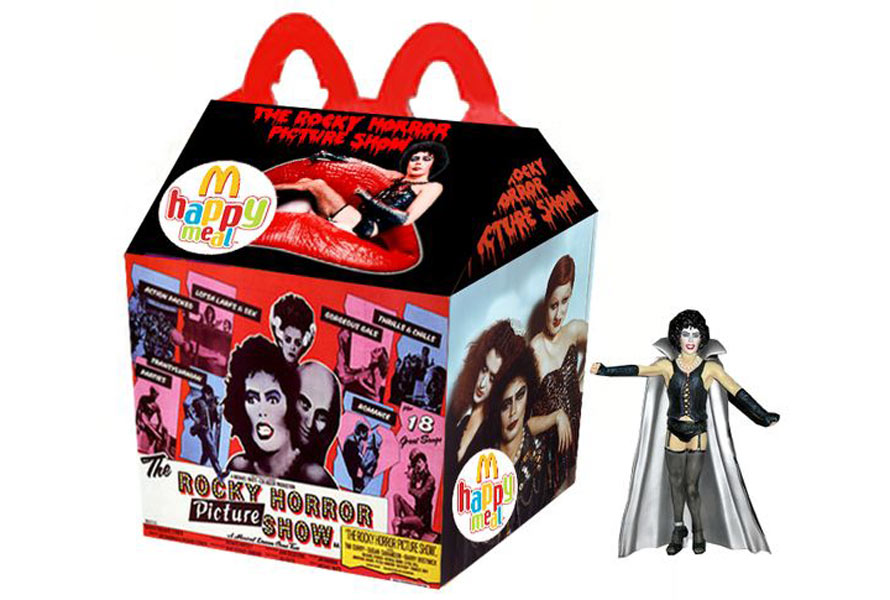 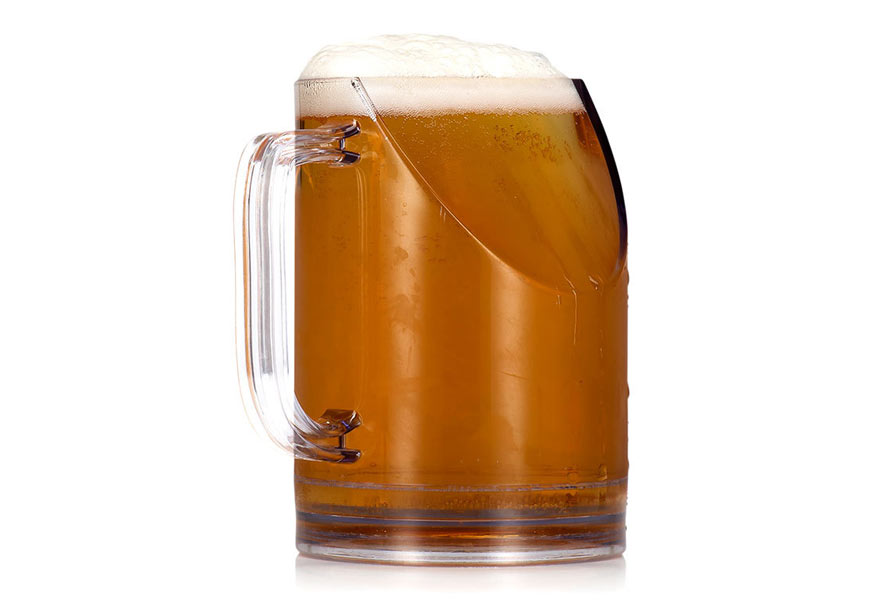 There are few things more American than sitting on the couch and drinking a beer while watching television. But those pesky round beer mugs obstruct our vision.

The TV Beer Mug is here to help. The one-pint beer mug features a sloped edge that, when held to your face, opens up your field of vision. So, beer-drinkers will no longer have to wait for commercials, or miss any important parts of their show because there was a stupid round mug in their face. 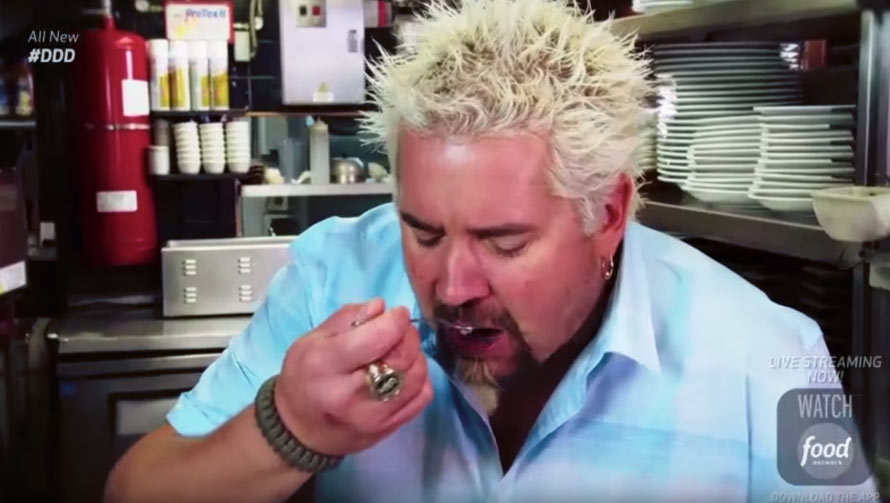 The video is brought to us by Mayor Wertz. Stick with it until the mid-song build-up… Totally worth it. 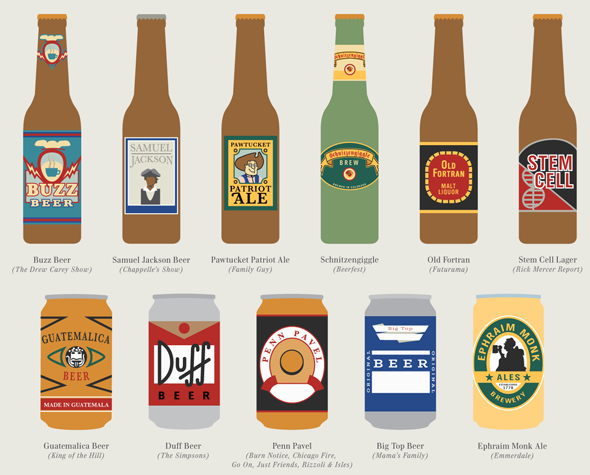