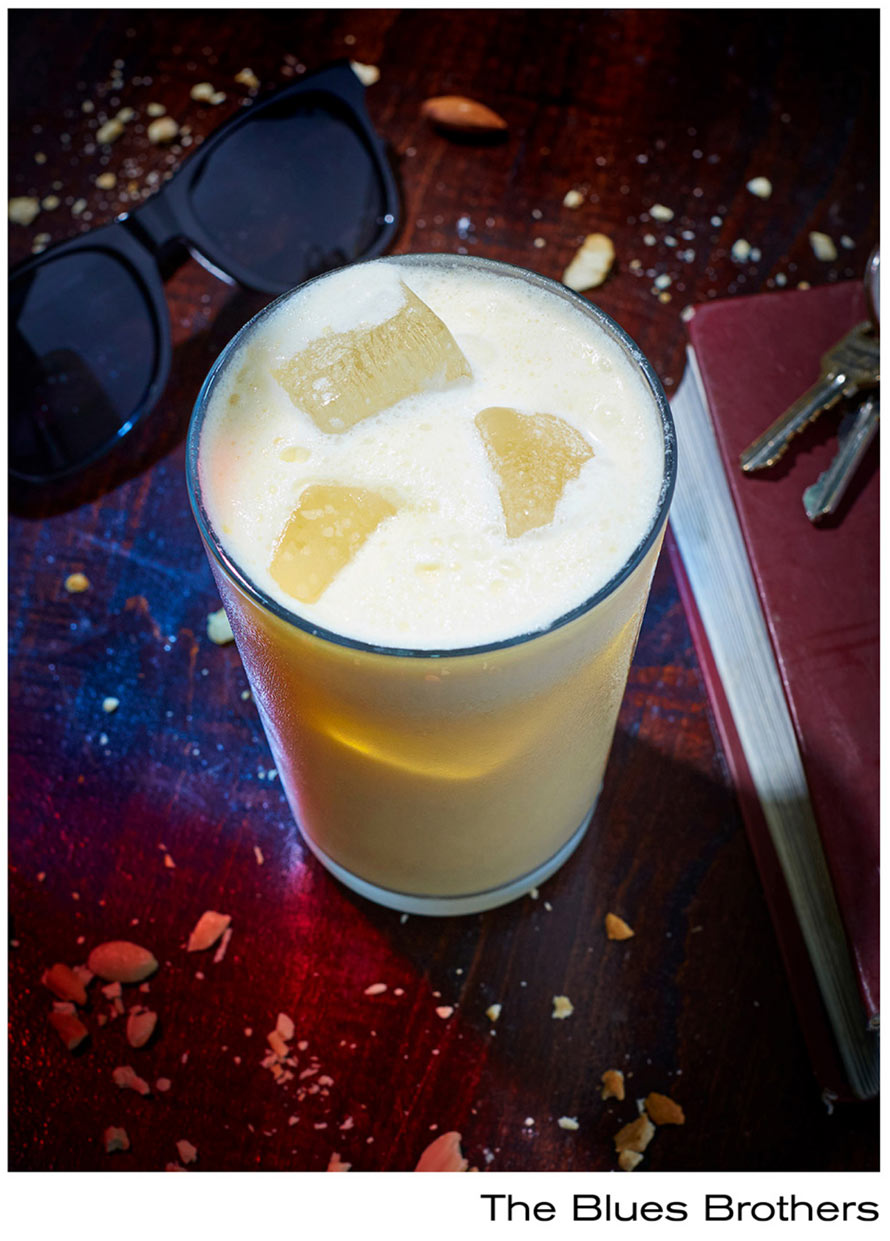 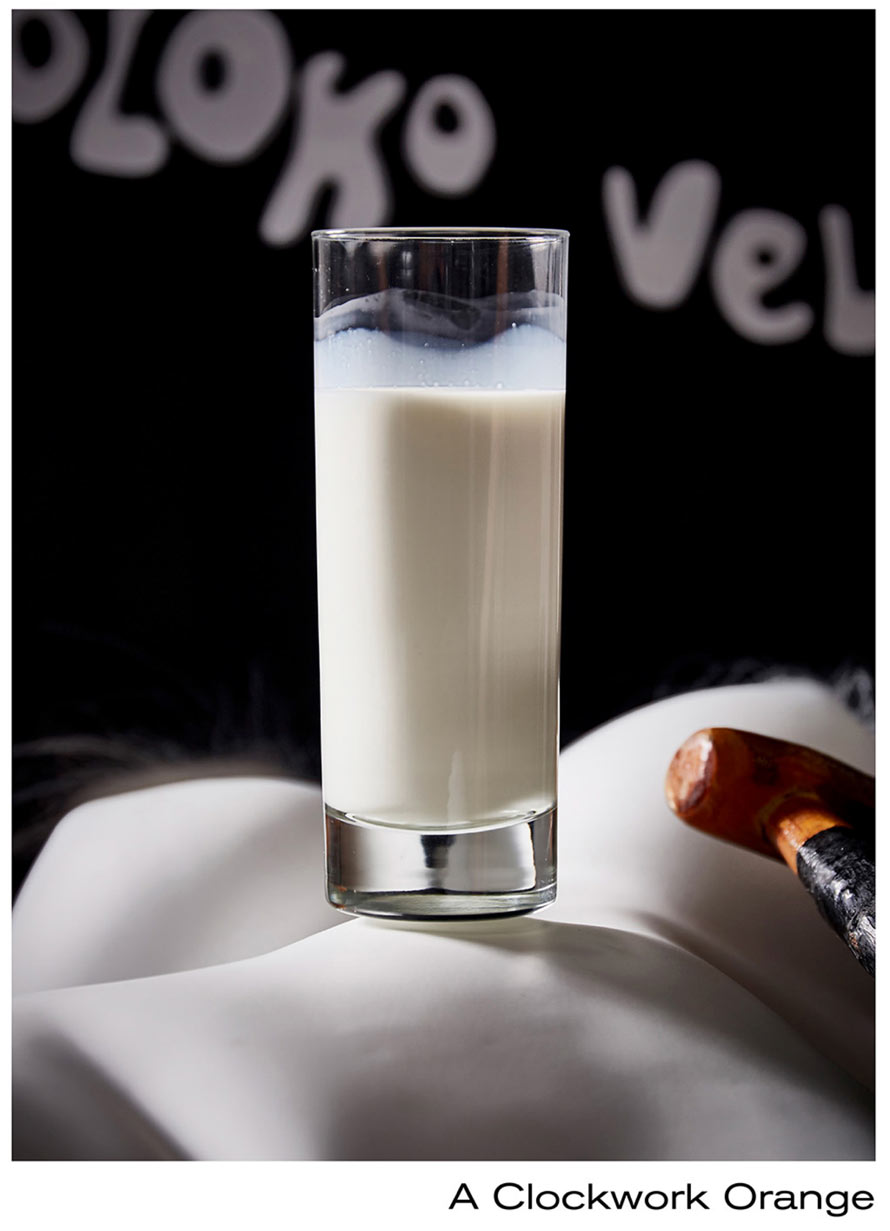 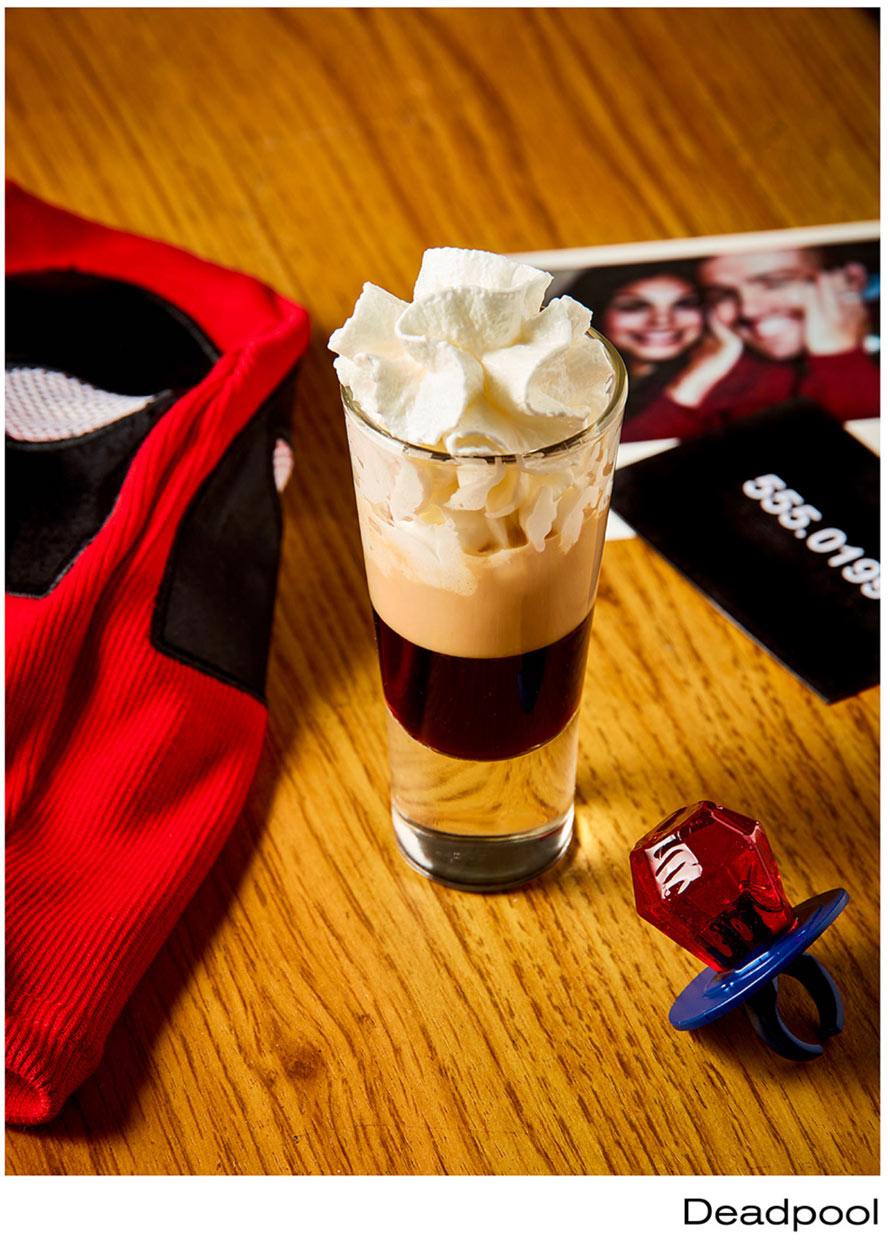 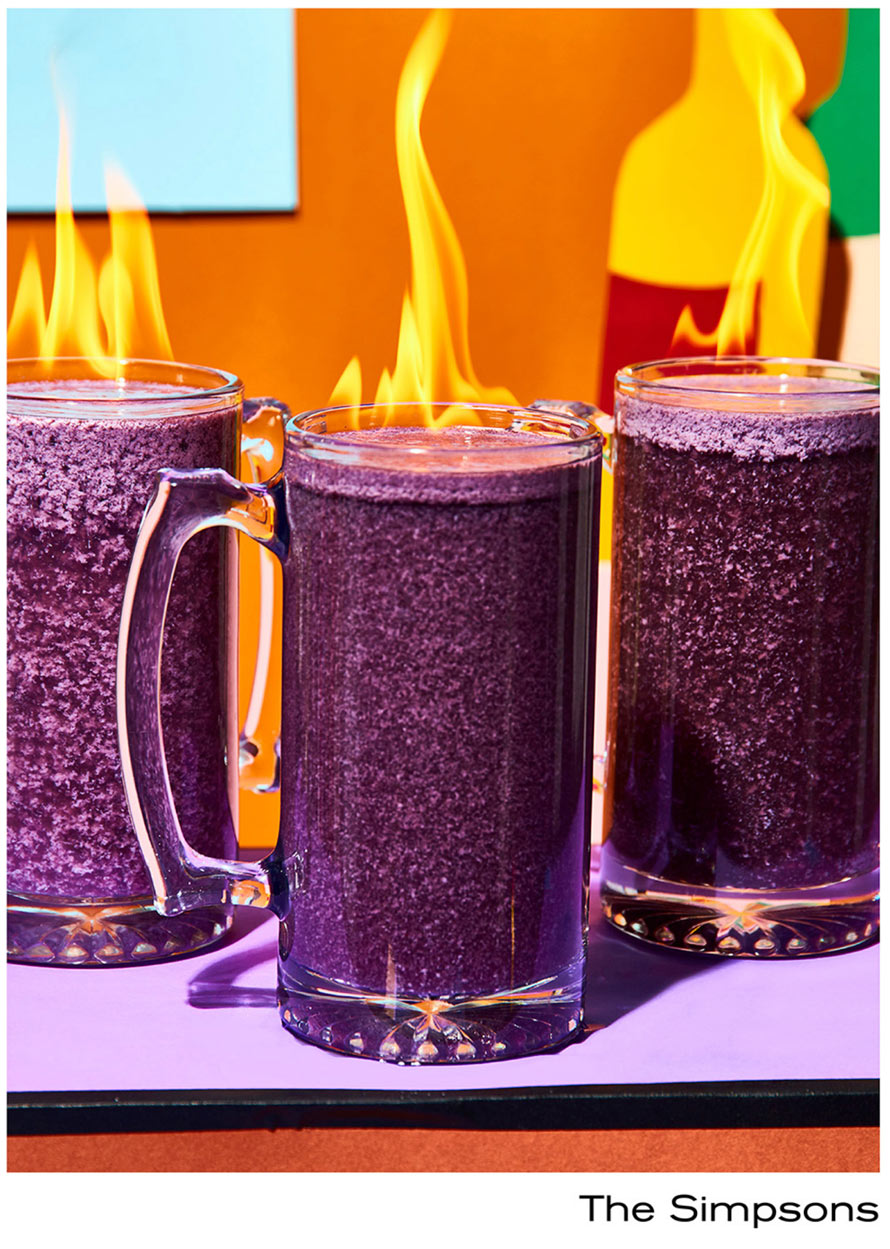 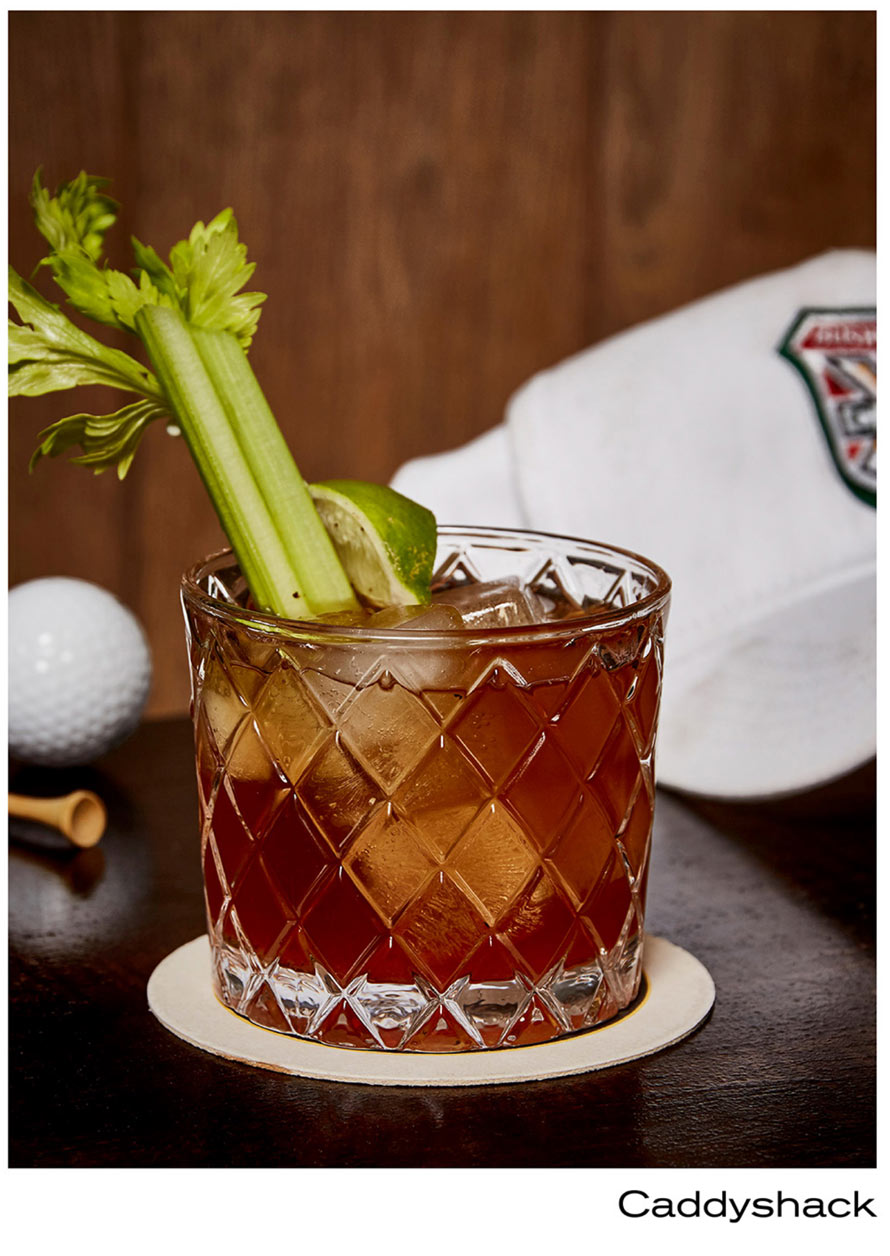 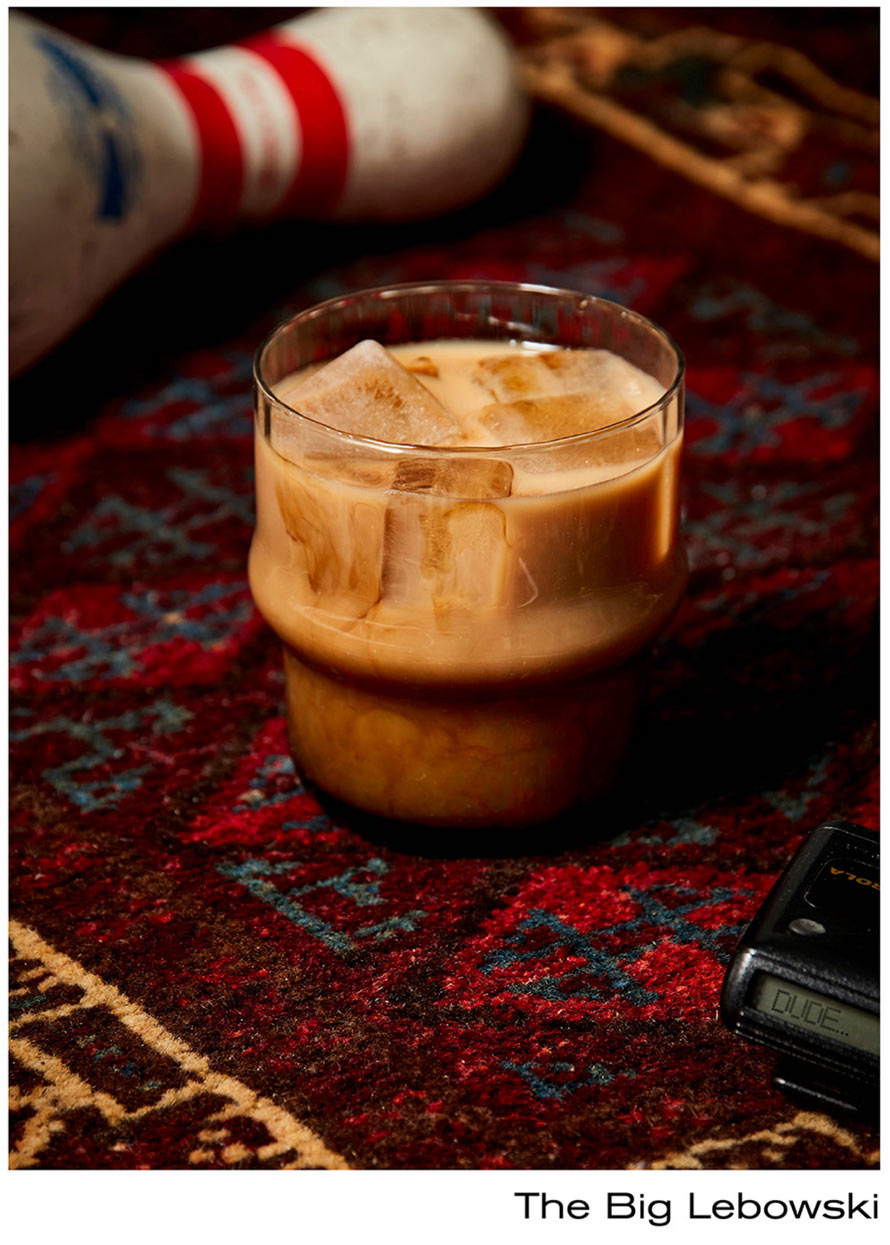 Homer Simpson says “D’oh.” Homer Simpson likes donuts, a lot. So, why did it take so long to get an actual The Simpsons D’ohnut?

Someone at Krispy Kreme finally got with the program, and one oversized pink donut with rainbow sprinkles and Homer Simpson on the box is now available. Sorry, they’re currently only available in Australia. D’oh!! 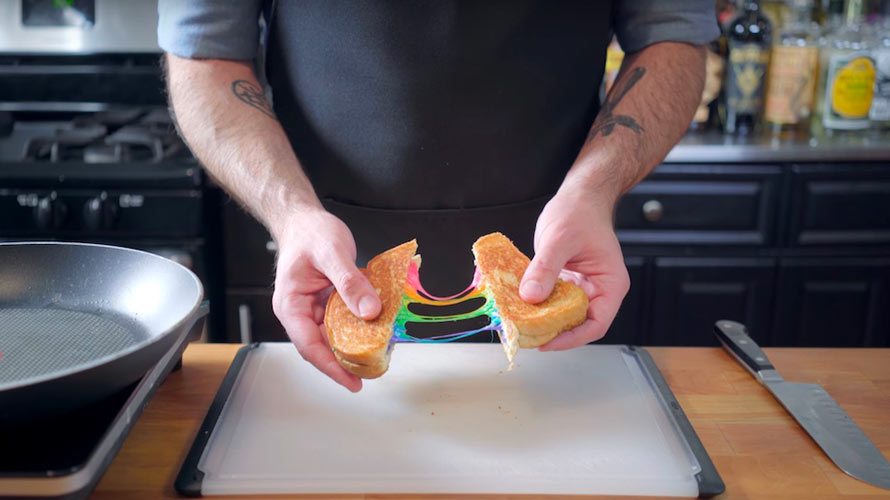 Rainbow food is all the rage. Ralph Wiggum once took this trend a bit further, with the Crayon Sandwich.

Brought to us by Binging with Babish and Rhett and Link, the first version of the sandwich is made from genuine Crayolas. It’s followed up by a more palatable version, made with colored cheese. 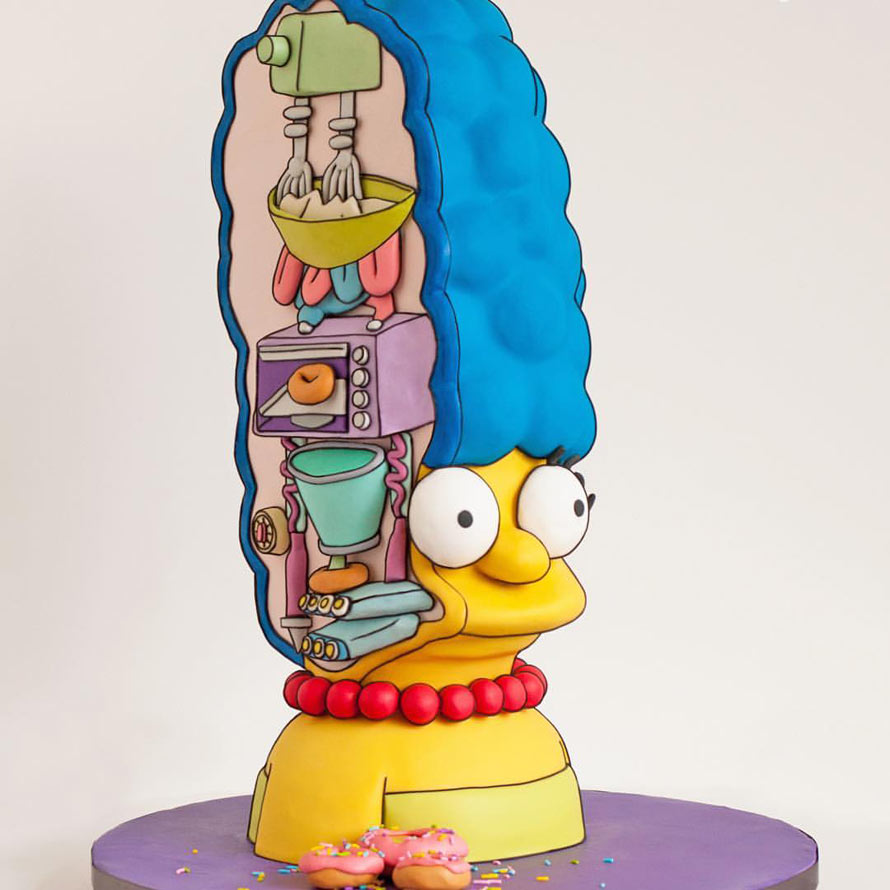 Letterpress Bakery, makers of the adorably-grotesque Ralph Wiggum Cake and Stormtrooper Homer, is back with their latest Simpsons masterpiece.

The Marge Simpson Cake shows us what goes on in the head of our favorite TV mom. And, what goes on, is donut production. See the awesomeness below. 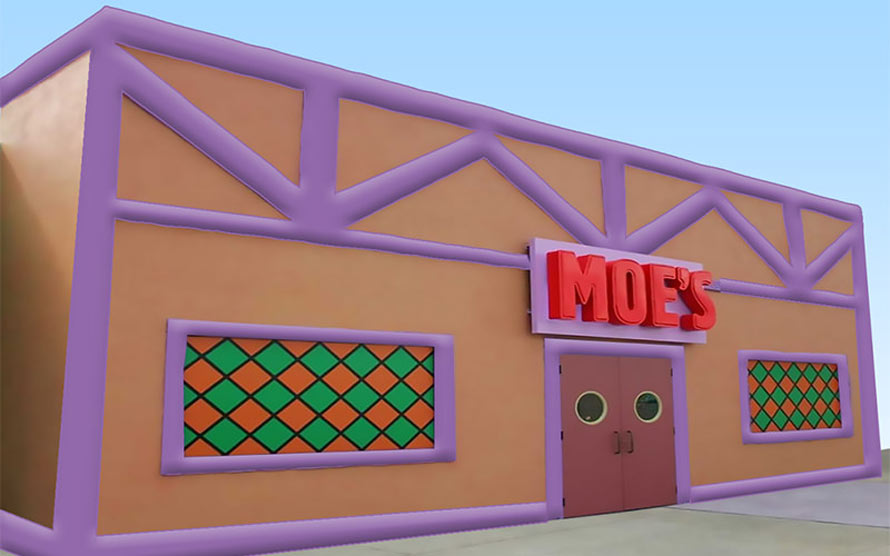 Have you ever wanted to drink like Homer, Barney, or another random Springfield drunk? Inflatable Pubs Worldwide, makers of the Inflatable Irish Pub, realized the demand, and has created a blow-up version of Moe’s Tavern.

Designed to look like Springfield’s favorite drinking hole, this real-life version can be placed anywhere and provide shelter while the Duffs and Flaming Moes flow.

The Inflatable Moe’s Tavern is now available for pre-order, but you can still create Flaming Moes at home… shhh… the secret ingredient is cough syrup.