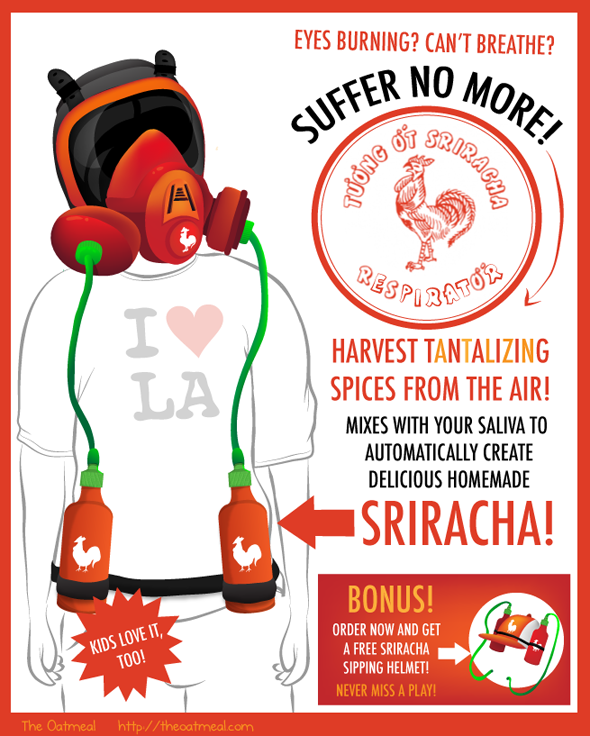 Recently, a few residents of Irwindale, California complained about hot chili-laced fumes in the air from Sriracha’s new nearby manufacturing plant.

Unsurprisingly, The Oatmeal has a solution to help make the air in Irwindale tolerable, and avoid any further motion to shut Sriracha down. Enter, The Oatmeal Respirator — Srirachalypse avoided. Thanks, Matthew!! 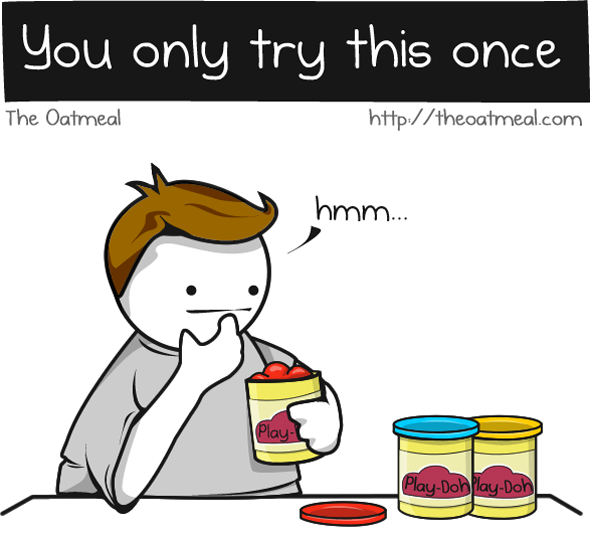 As kids, we couldn’t help ourselves… Play-Doh forced us to create fake burgers and spaghetti made of the stuff. And, with the bright colors and non-threatening smell, some Doh was gonna to get eaten.

The Oatmeal puts this experience and sad reality check into perspective. 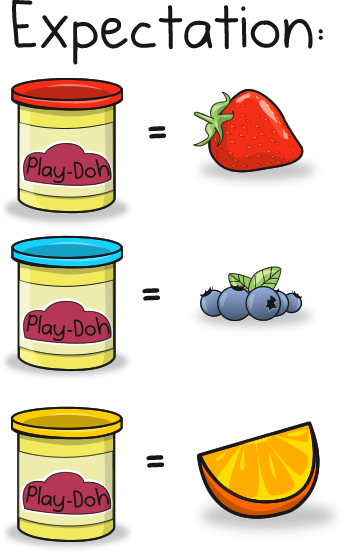 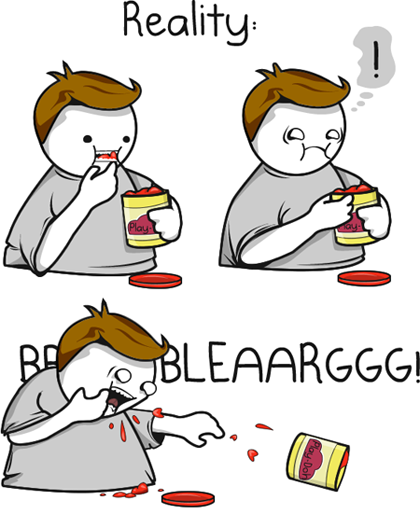 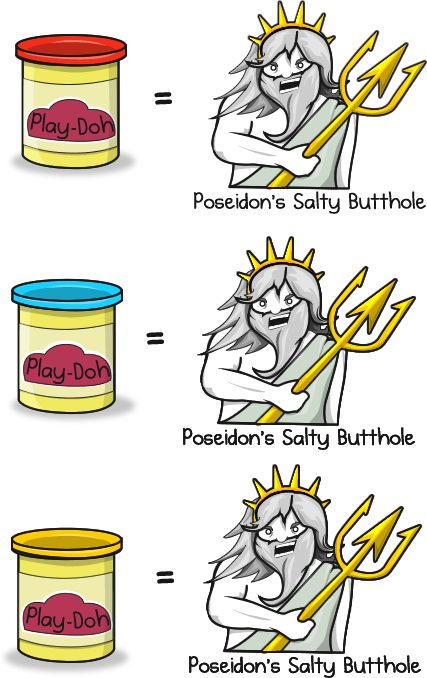 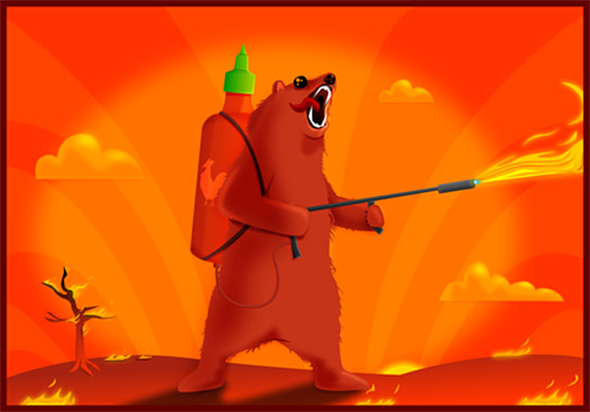 When the supplier of some of the best material on the internet continues his obsession with grizzly bears and the greatest of condiments — we get Sriracha Flamethrower Grizzly. A new print by The Oatmeal, it’s available as a 19″ x 27″ print at The Oatmeal’s shop, to help make any room of the house awesomer. 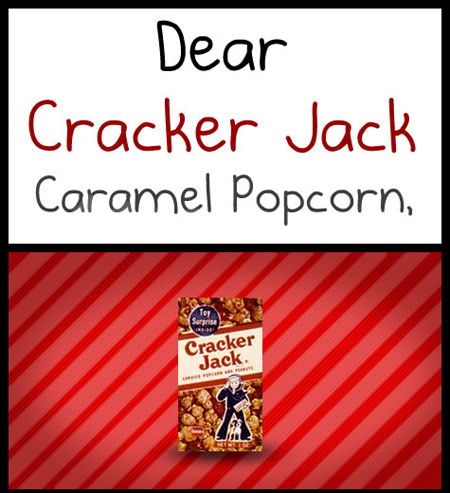 The Oatmeal pens another open letter to a disappointing food item. This time Cracker Jack Caramel Popcorn feels the wrath, after years of subpar prizes and the same inedible candy.