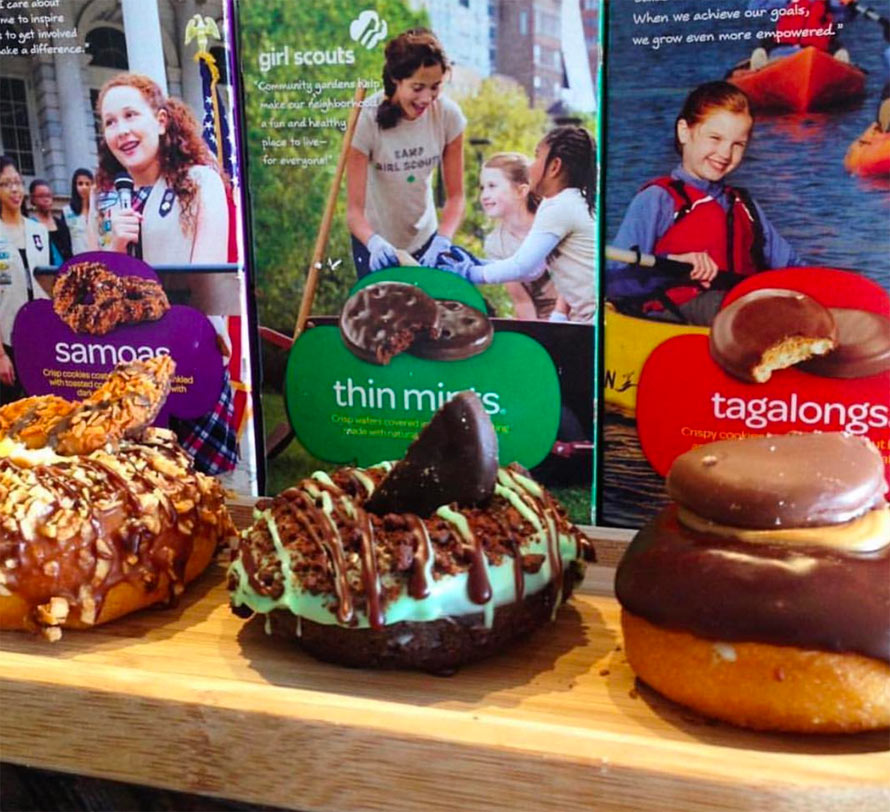 If you work in an office, or have friends and relatives with small female children, then you probably have several boxes of Girl Scout Cookies on the way. Now, thanks to Broad Street Dough Co. in Oakhurst, NJ — the obligatory cookies are now in donut form.

Girl Scout Cookie Donuts are available in Samoas, Thin Mints and Tagalongs. Sure, they have an actual Girl Scout Cookie on top, but each donut is crafted with ingredients to taste just like the cookie.

No obligations necessary, just head down to Broad Street Dough Co. before July. 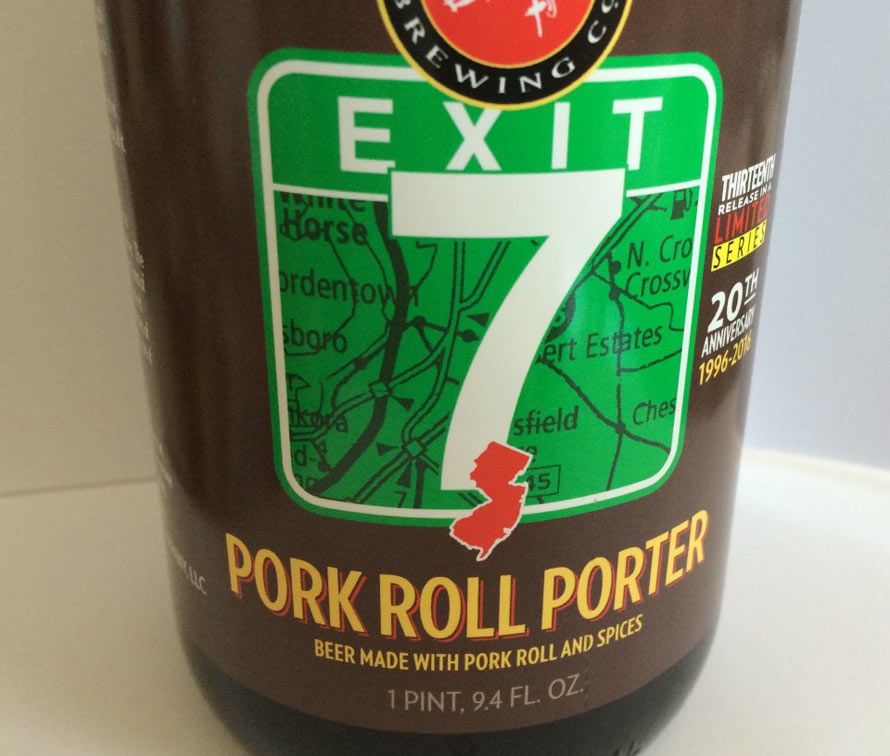 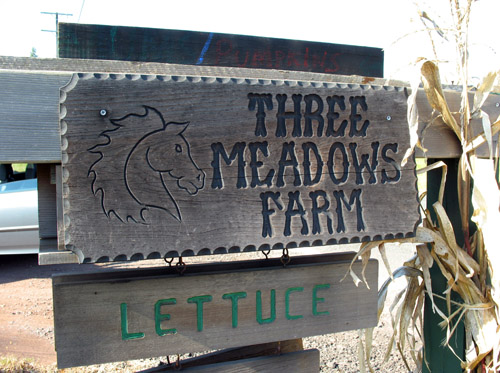 For our premiere issue of Salt of the Earth, I sat down with Gary and Katy Rupert of Three Meadows Farm in Somerset County, New Jersey. I found out what goes into maintaining their mostly organic and self-sustaining farm.

I also learned why asparagus and walnut trees do not play nice, why Jersey tomatoes rule, and what might have been living in Dr. Seuss’ chicken coop. Enjoy.