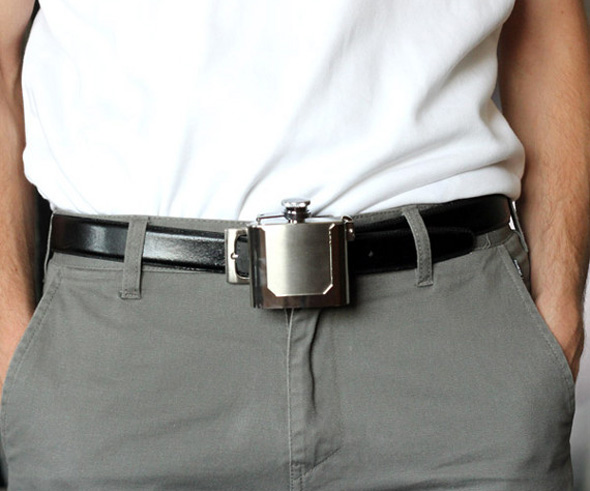 If you’re the type who enjoys a little drinky-drink from time to time, i.e., always, and you like to keep your pants up in style — The Flask Belt Buckle is here to help. The stainless steel pants/drink holder will store up to 3 oz. of your favorite hooch, and should go perfectly with your casual belt, or the one that you wear to church. 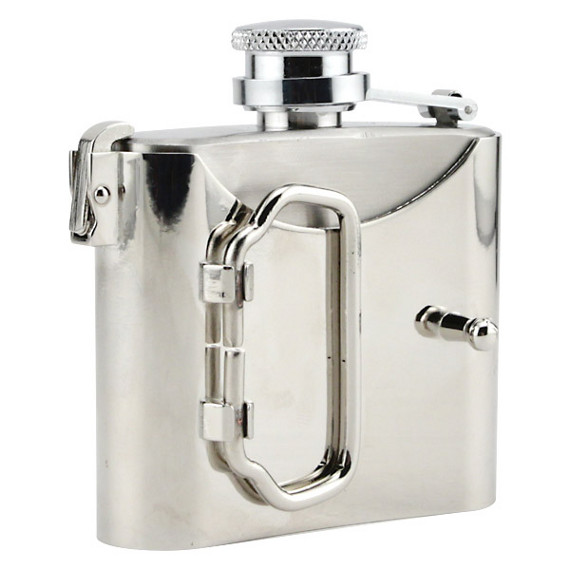 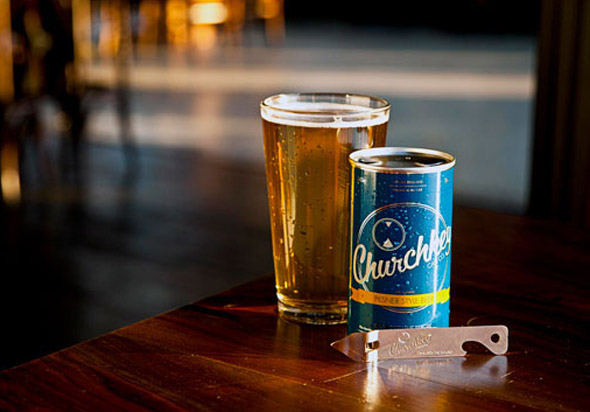 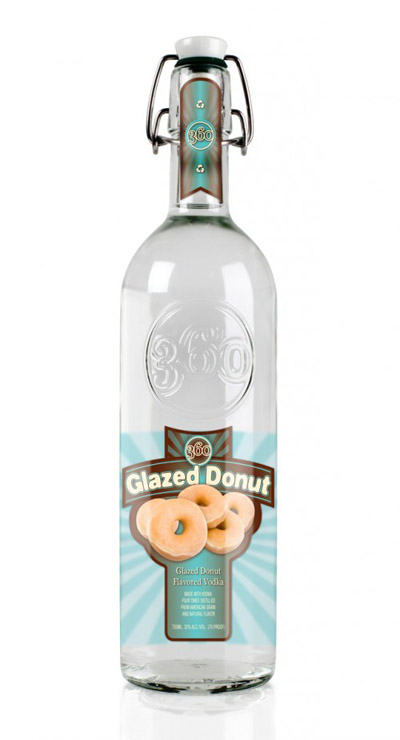 When the bastardization of our beloved vodka is allowed to continue unabated, stuff like Glazed Donut Vodka happens. Brought to us by 360 Vodka, the donut-infused booze, while a horrifying concept, could save you a trip to both Krispy Kreme and the liquor store. Bonus! 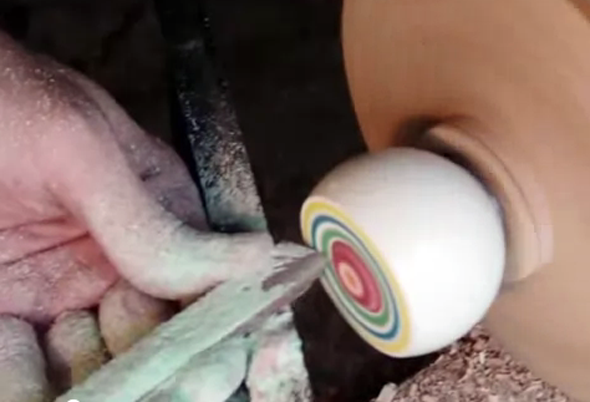 Artist/candy enthusiast Hifijohn takes the seemingly impenetrable Jawbreaker, and while showing extreme patience and a steady hand, turns it into a shot glass. Lathing through the many candy layers, the alternating colors actually create a nice-looking drink vessel. Willy Wonka would be proud. 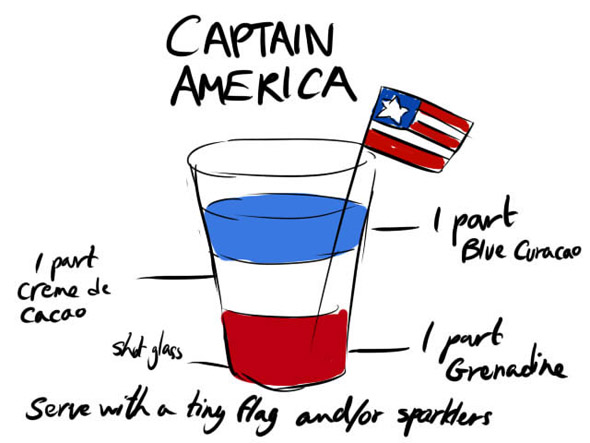 Comic book geeks can now have a real party, with these Avengers-themed cocktails. Assembled by The More I Arty, you can show some team spirit with the red, white and blue Captain America, or “Get Smashed” with a Hulk. Any of which will be a hit at your parent’s basement apartment party. 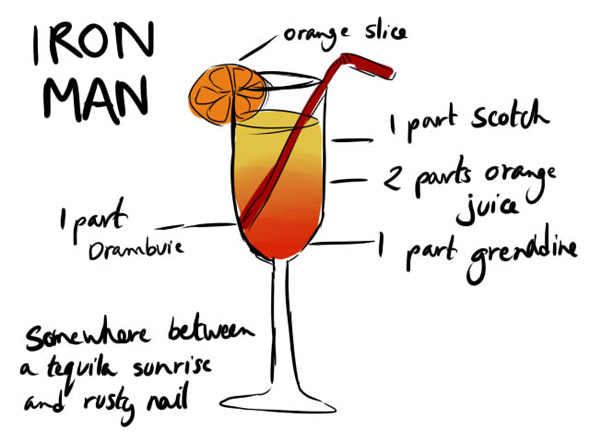 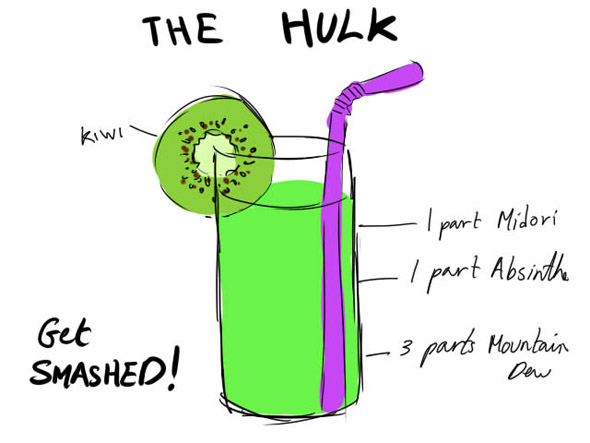