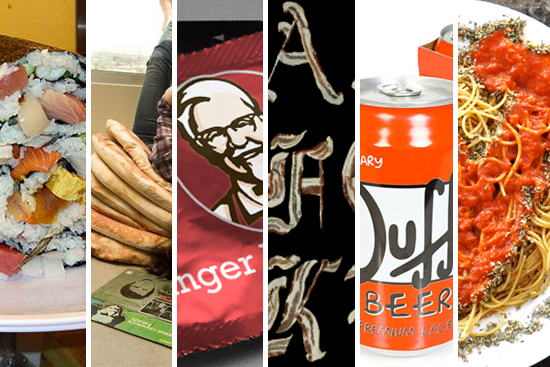 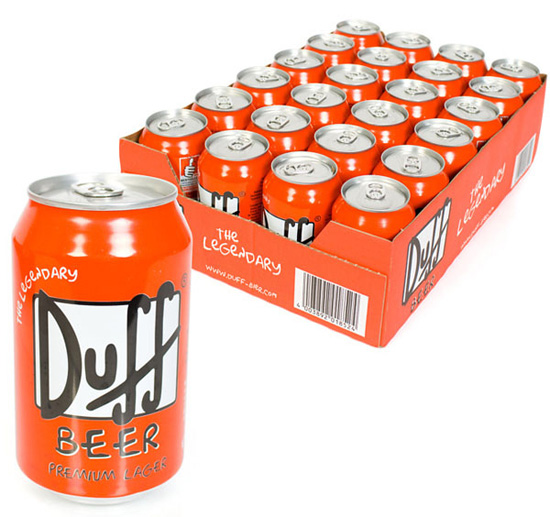 Duff Beer, the fictional brew that has been the foundation for some of the best storylines and Homer quotes in The Simpsons history, is real now. Although three-dimensional Duff has been seen in various forms before, and might be about eleven seasons too late for anyone to care, it’s now as close to the actual cartoon version as ever.

END_OF_DOCUMENT_TOKEN_TO_BE_REPLACED 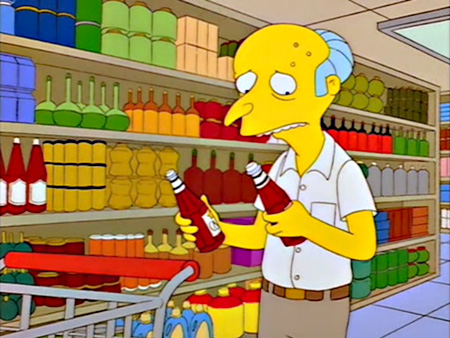