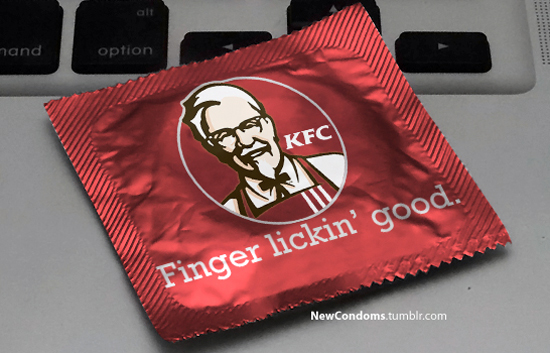 Apparently, almost any tagline for any major brand can be interpreted as inappropriate — or extremely appropriate for selling condoms. And because we’re obviously a nation of perverts, a new Tumblr blog called New Condoms, proves the point.

In some cases, the company name alone is enough to warrant a few childish giggles. We’re looking at you In-N-Out. 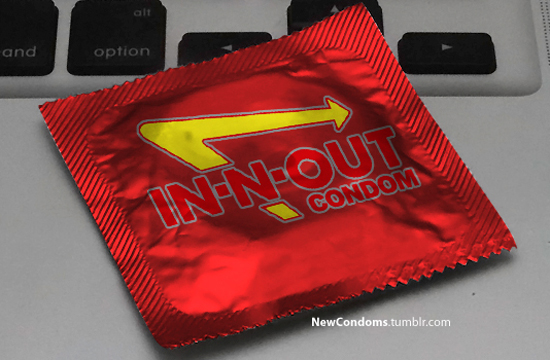 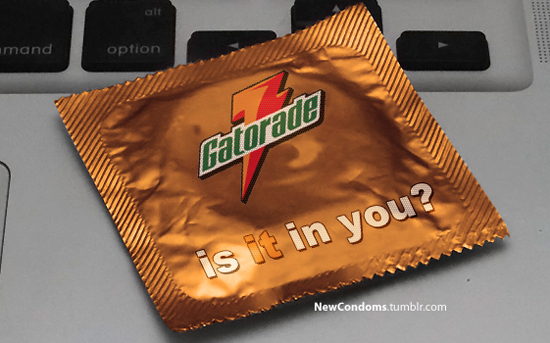 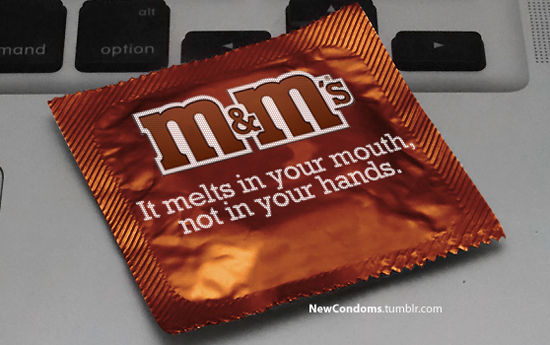