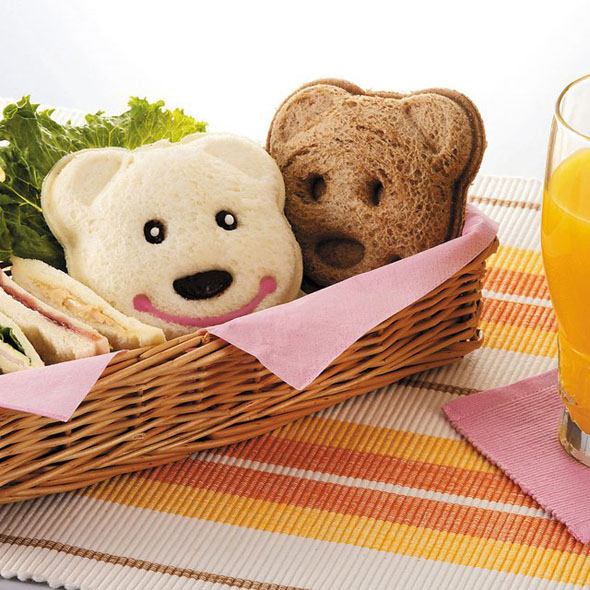 Add a little adorbz to lunch with Bear Sandwich Molds. Use it to shape the kids’ PB&J or any other sandwich into cute little bear heads, with the added bonus of the crusts being removed. And for dessert, bear claws!! You know, to keep the theme going. 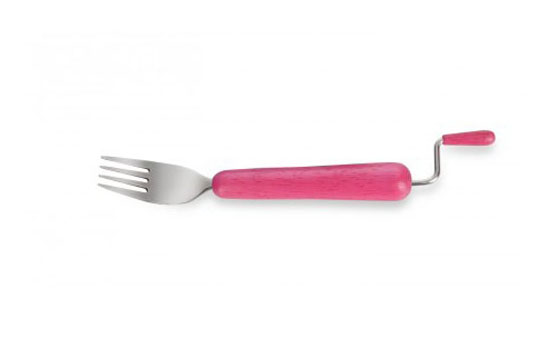 For kids who haven’t mastered their spaghetti-twirling, or an adult with questionable motor skills — there’s the Rolognese Spaghetti Fork. Simply place the spaghetti fork in your paskettys and turn the crank.

Your pasta will be conveniently rolled for you. Sorry, there’s nothing to automatically wipe the sauce from your face. 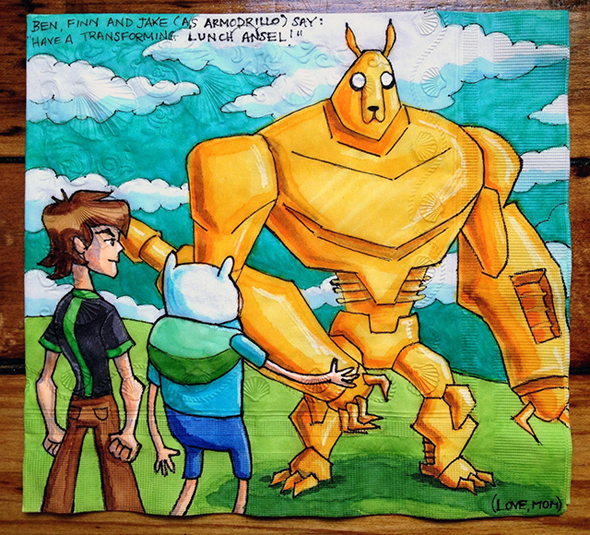 Remember those inspirational notes that Mom used to include in your lunchbox? Oh good, me neither. But a few kids named Archer and Ansel will surely remember theirs — because their notes are hand-drawn on napkins by their artist Mom, Nina Levy.

The best part… Nina takes requests. So, anything that the kids could dream up in their little heads, would appear in their lunchbox. Robin sitting on a Komodo dragon? Done. A Tyrannosaurus Rex and Tree Rex from Skylanders? No problem.

Check out more from the Daily Napkins project, which includes around 2,000 napkins over the past six years. 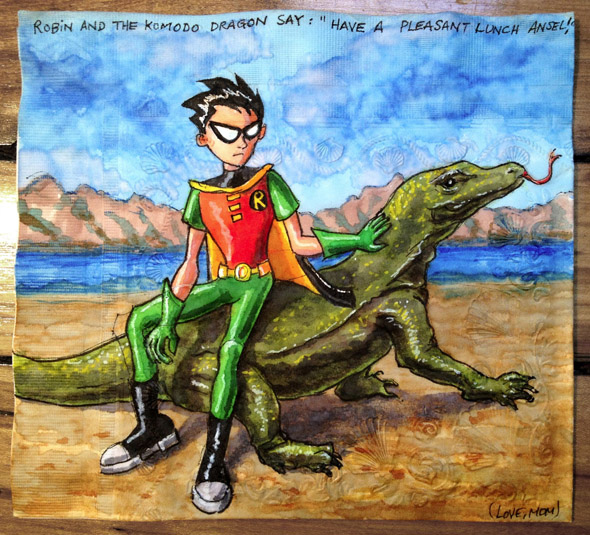 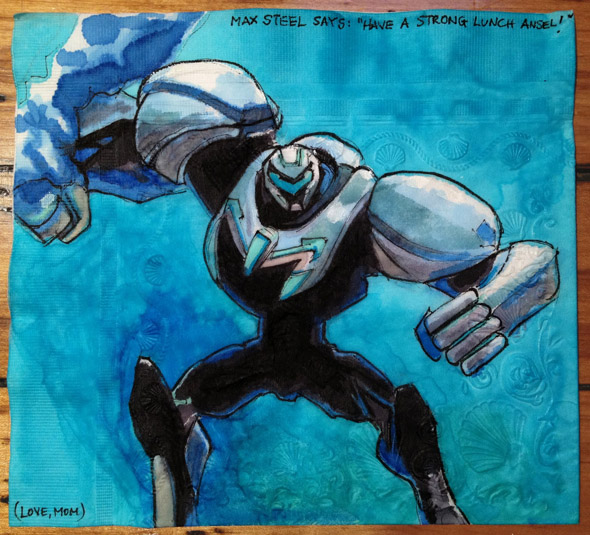 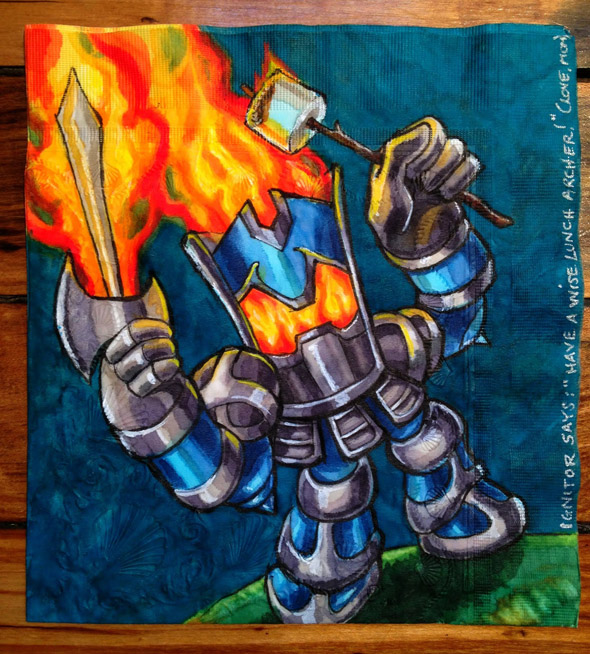 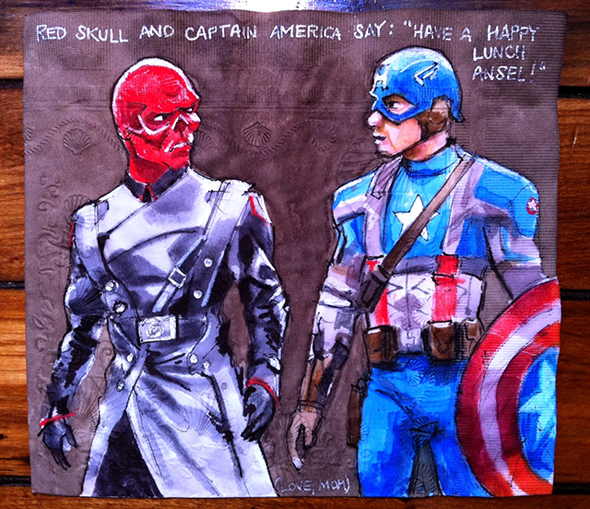 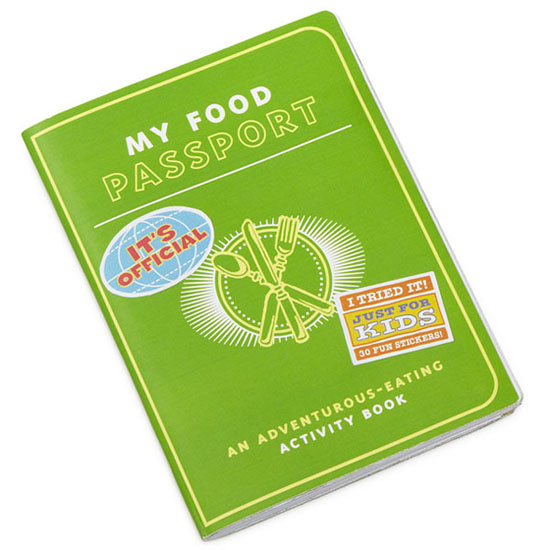 When the “Try it, you’ll like it” approach gets old, My Food Passport is here to help. The activity book — designed to look like a passport — includes pages of foods for kids to try, keep track of when, whether they enjoyed it or not, and stickers!!! Make it even more like a real passport by including a horrible picture of your kid inside. 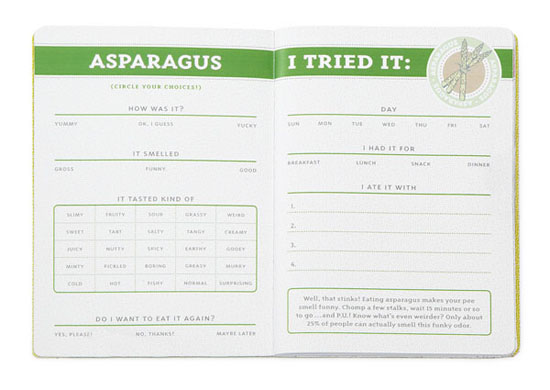 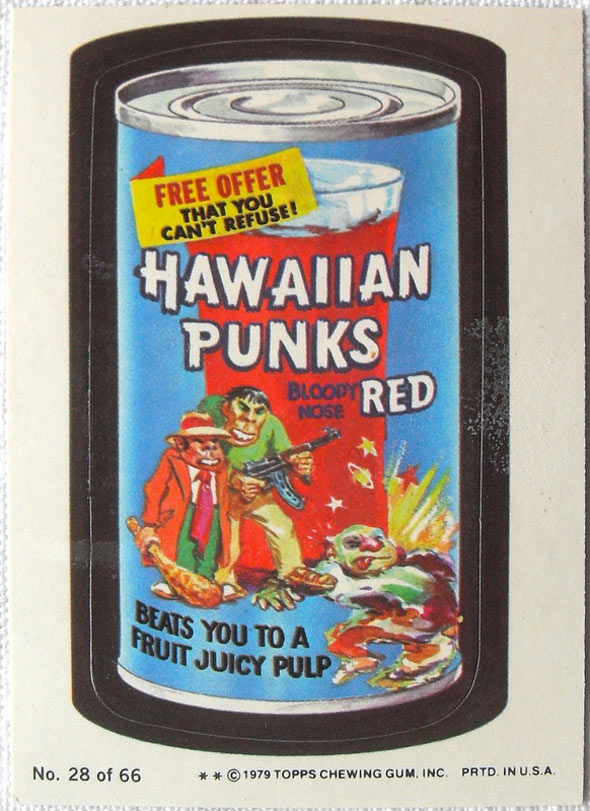 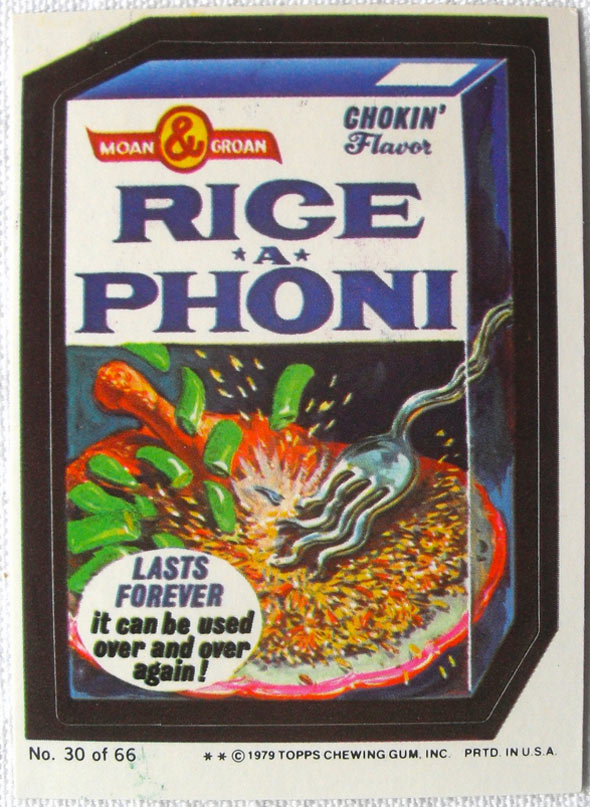 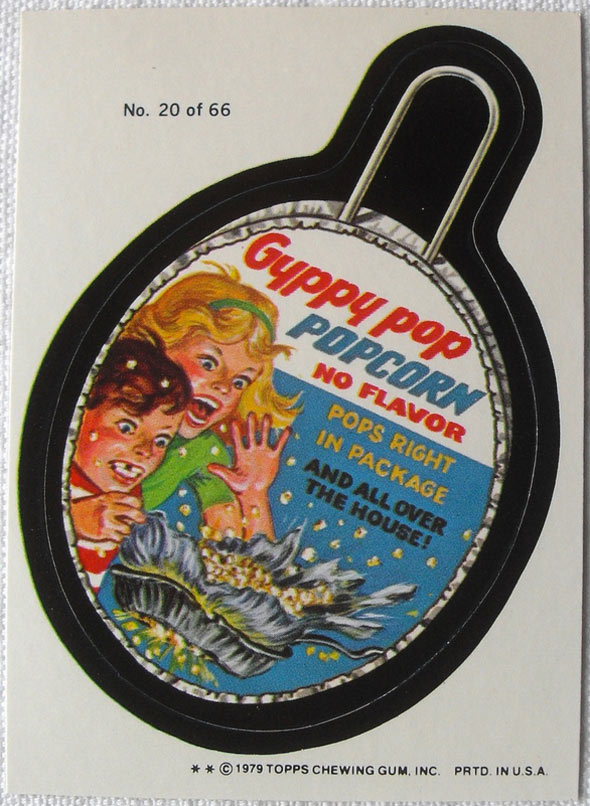 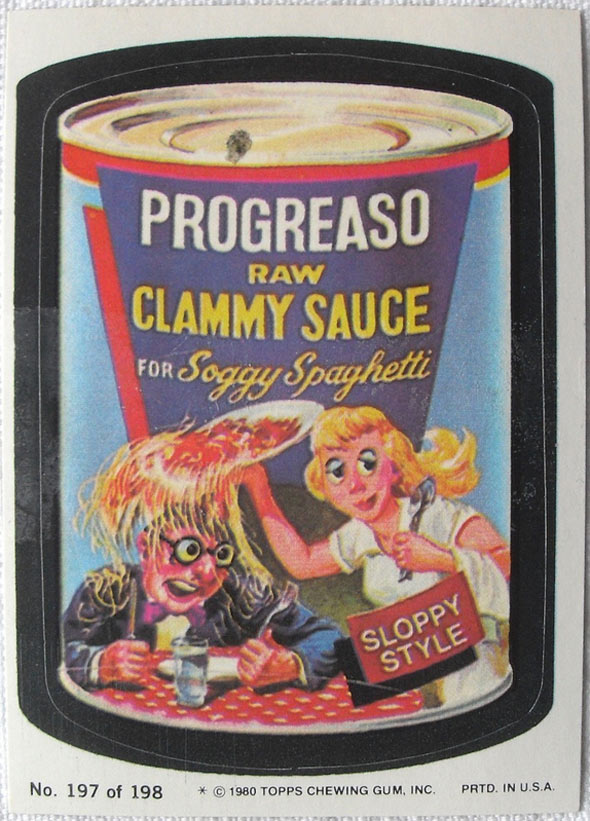 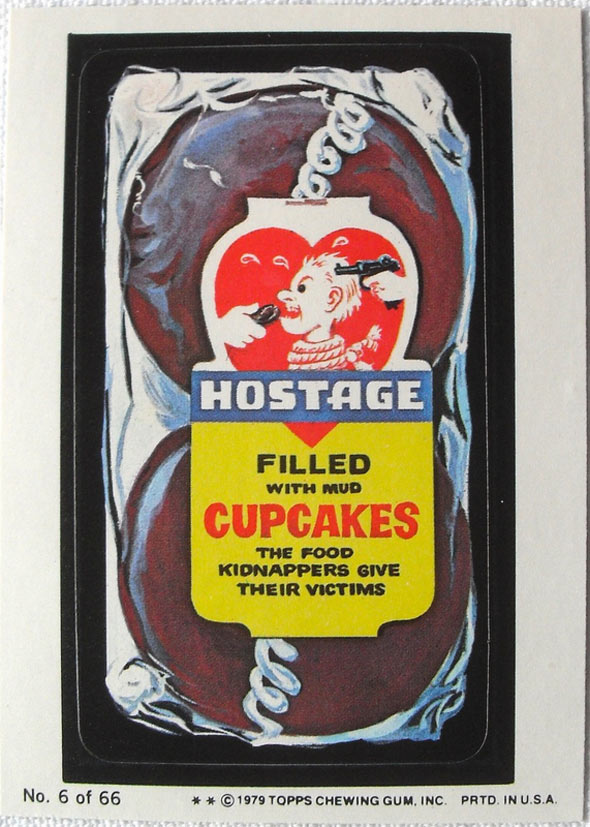 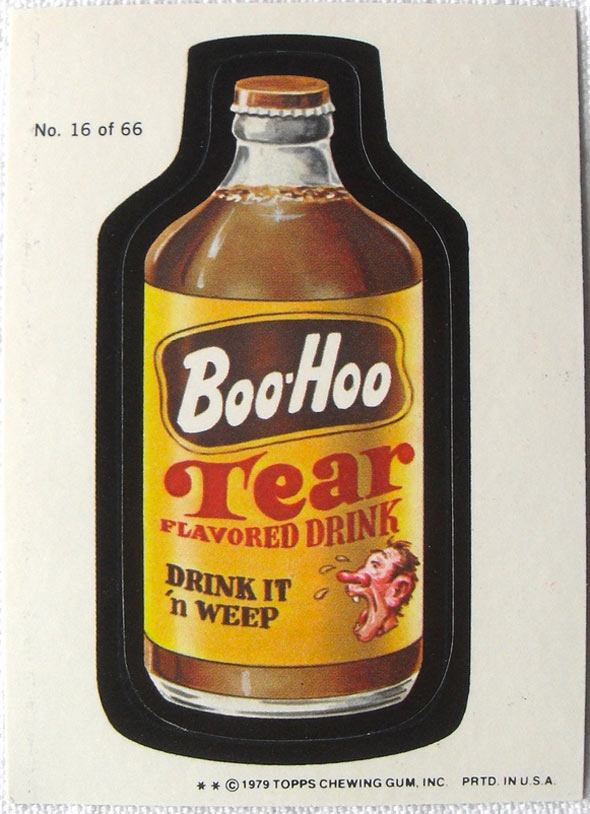