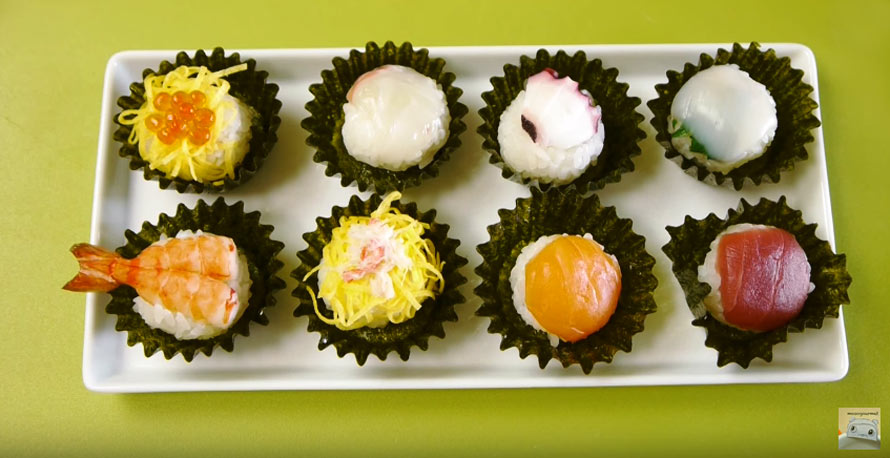 Here’s proof, that if you allow a food trend to hang around long enough, stuff like Sushi Cupcakes is bound to happen. We only have ourselves to blame.

Brought to us by Mosogourmet, the ‘cupcakes’ are made by forming raw fish and rice into temarizushi (sushi balls).

The best part, if there needs to be one, is that the cupcake wrapper is edible nori. Actually, this look kinda awesome. Want. 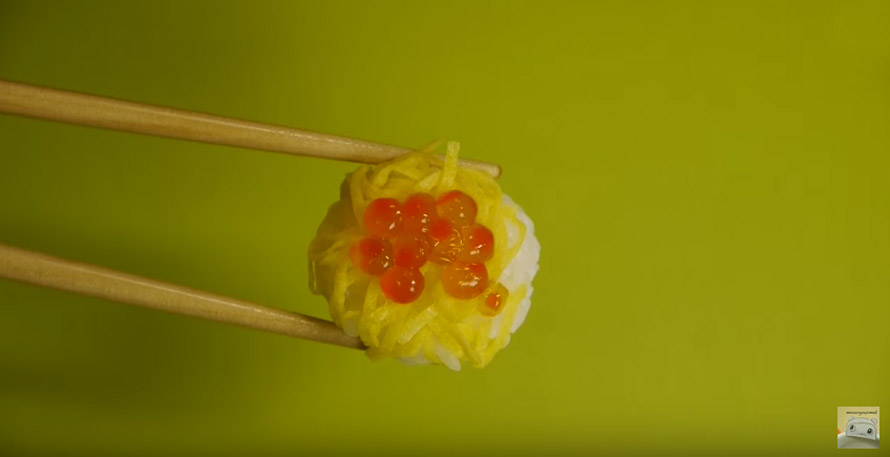 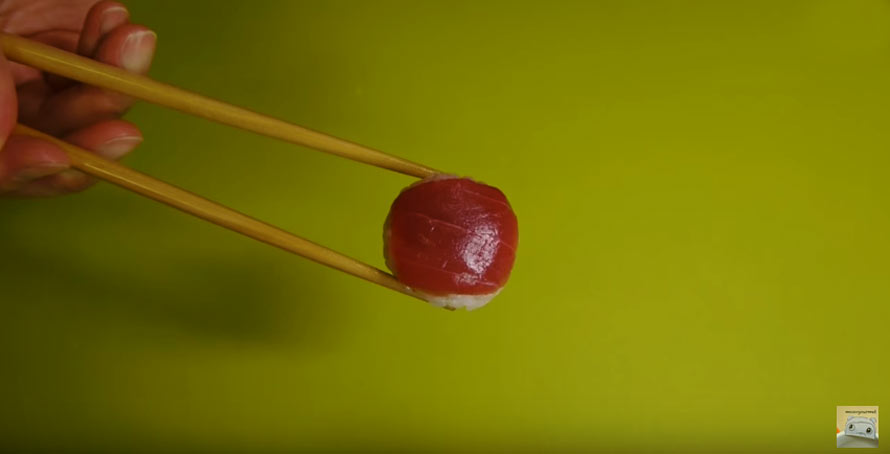 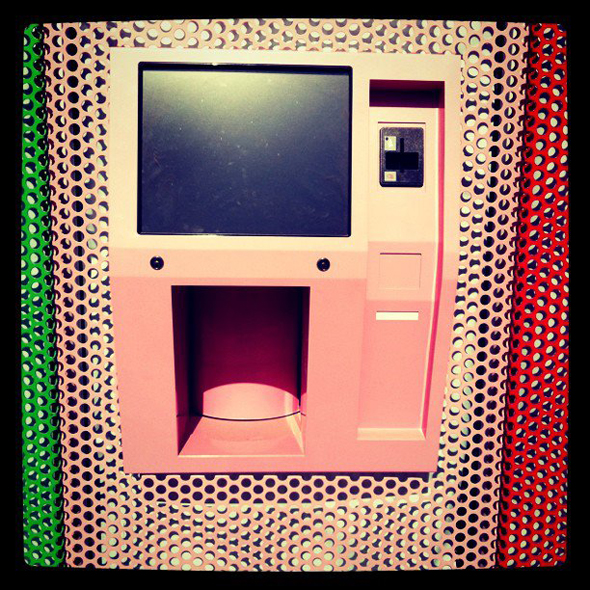