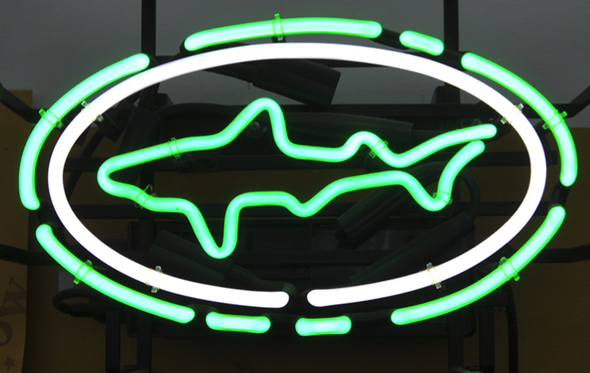 It’s that time again. Another break from the day-to-day operations of Foodiggity.com, and another vacation that revolves around booze. This year, it’s a return trip to Rehoboth Beach, Delaware — home of one of our favorite breweries, Dogfish Head.

Daily posts will resume here at Foodiggity on Thursday, June 20th. The Foodiggity Shop is still open for business, but will need a few more days to get stuff to you. Hey, we’re doing research here. 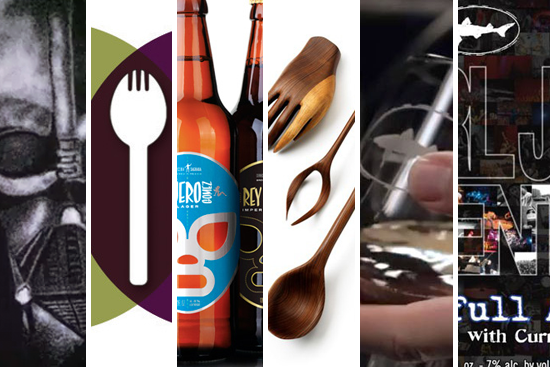 Impressive… Darth Salt
What the spork?… A Brief History of The Spork
Off the top turnbuckle… Mexican Wrestling Beer
Stir your cauldron in style… Witches’ Kitchen Utensils
Besides a spellchecker… Google Makes Beer Now
Have Ten.. Pearl Jam Turns 20, Gets a Beer 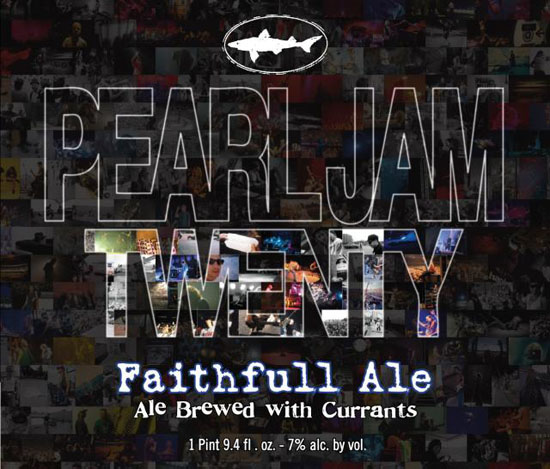 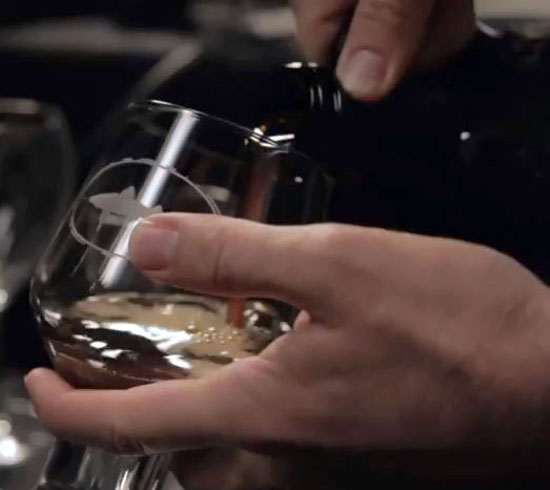 Google, the global search engine, map service, and occasional spellchecker, now looks to add ‘brewer’ to their resume. Teaming with the always benevolent Dogfish Head Brewery, Google used its global reach to solicit ideas for ingredients. The result is something called URKontinent, a Belgian Dubbel beer.