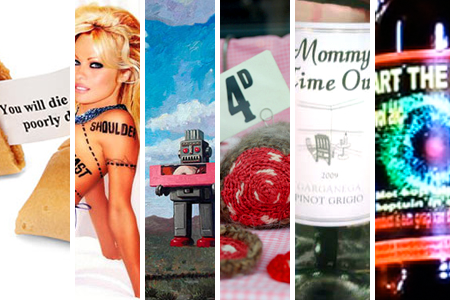 Catch up on some food culture… Foodiggity regurgitates the week that was. 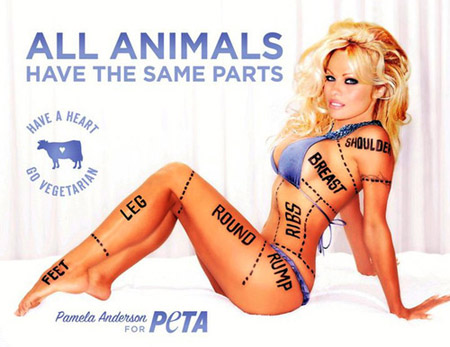 Pamela Anderson and PETA have teamed up again to step on a few toes. This time with an ad to promote vegetarianism that was denied and deemed sexist in Montreal.

END_OF_DOCUMENT_TOKEN_TO_BE_REPLACED 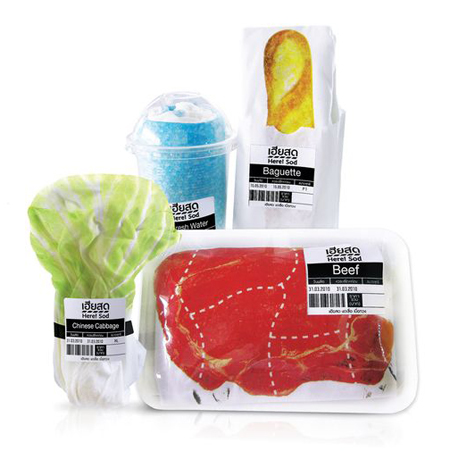 Another seemingly good idea not thought all the way through—Prompt Design has put forth a line of t-shirts packaged to resemble food in a supermarket.

END_OF_DOCUMENT_TOKEN_TO_BE_REPLACED 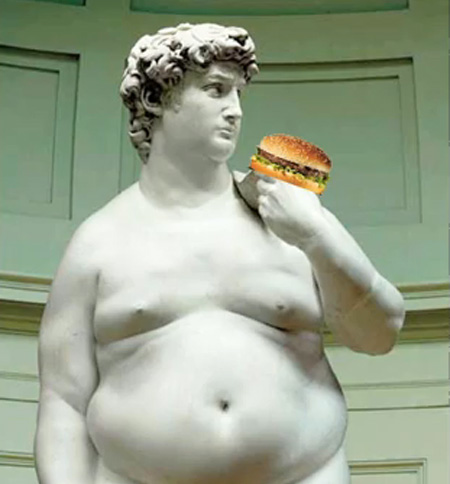 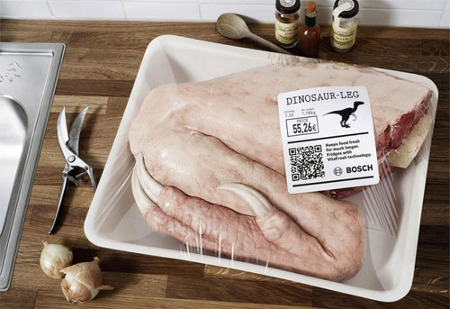 To promote its latest line of refrigerators, Bosch teamed with Dutch ad agency DDB—and perhaps Steven Spielberg—to create this dinosaur meat campaign. The concept is that a Bosch fridge can keep food fresh longer, even if it predates the birth of Christ.