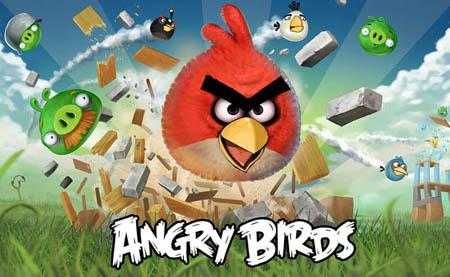 Angry Birds — the video game keeping smartphone users that much more antisocial — has become a global phenomenon. The game which pits bird against pig, has accounted for over 1.2 billion hours of usage in the U.S. alone. Not to mention additional merchandise, including the sale of over three million plush toys and as many as 30 million T-shirts.

So it only makes sense that the disgruntled little birds would get their own cookbook. The upcoming cookbook will be targeted at families and include mostly egg-based recipes… and we’re guessing some pork. The book also encourages the addition of crack in all recipes to make them as addictive as the game.*

*may or may not be true