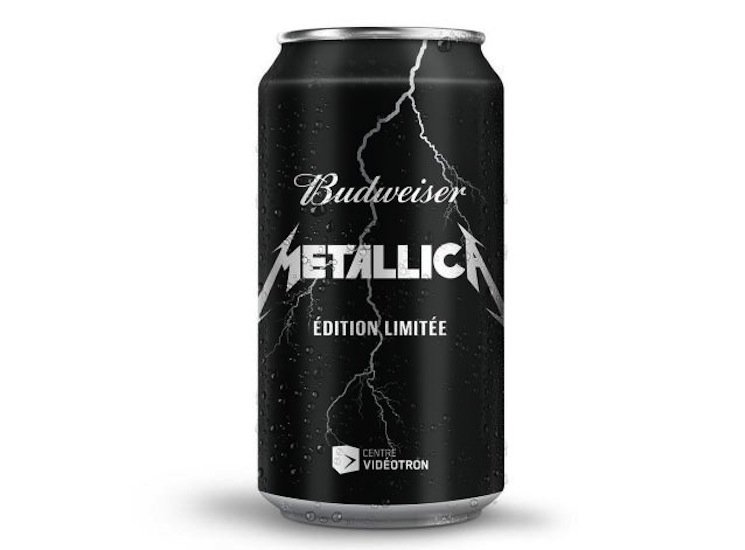 We’d like to think that Metallica is yet another rock band who’s made their own beer. However, this limited edition Metallica Budweiser is nothing more than The King of Beers in a black can.

There is no hands-on brewing expertise from the band’s lead singer, as there was for Iron Maiden’s Trooper. Nor is the beer inspired by a BBQ of costumed lunatics. No, just Budweiser in a black can. However, there is a Metallica logo on it, so it’s very metal.

Unfortunately, only 91,000 of the black cans are being made, and will only be available in the Quebec area. It’s OK, Americans… there’s always Gwar BQ Brew. 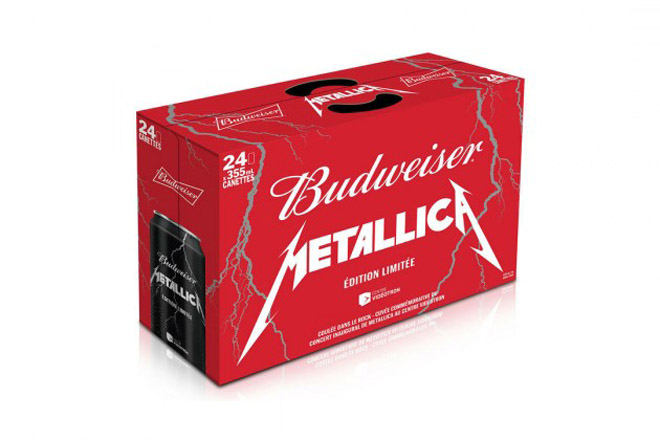