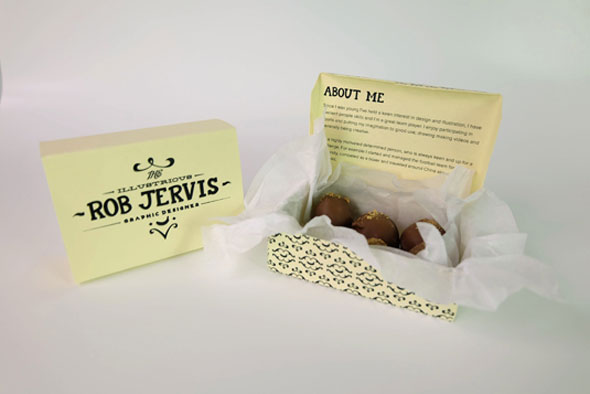 With it becoming increasingly difficult for young talent to stand out in a crowded job market, inedible paper resumes just aren’t going to cut it.

Graphic designer Rob Jervis, becoming frustrated with his job search, created a box of chocolates to represent his curriculum vitae.

No surprise here, but the stunt worked, landing Jervis a paid internship which turned into a full-time gig. That’s the thing about resumes… You never know what you’re gonna get. 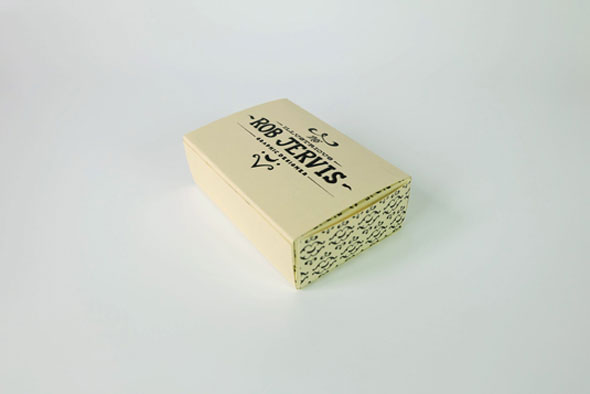 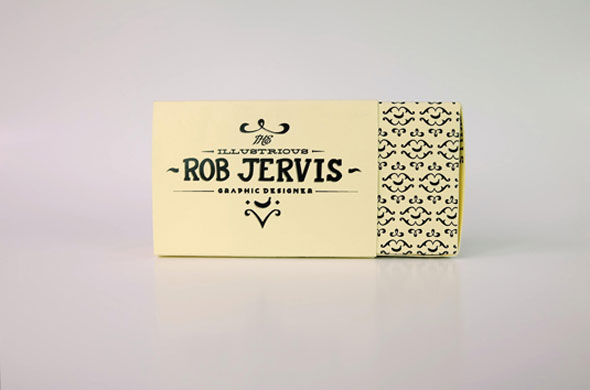