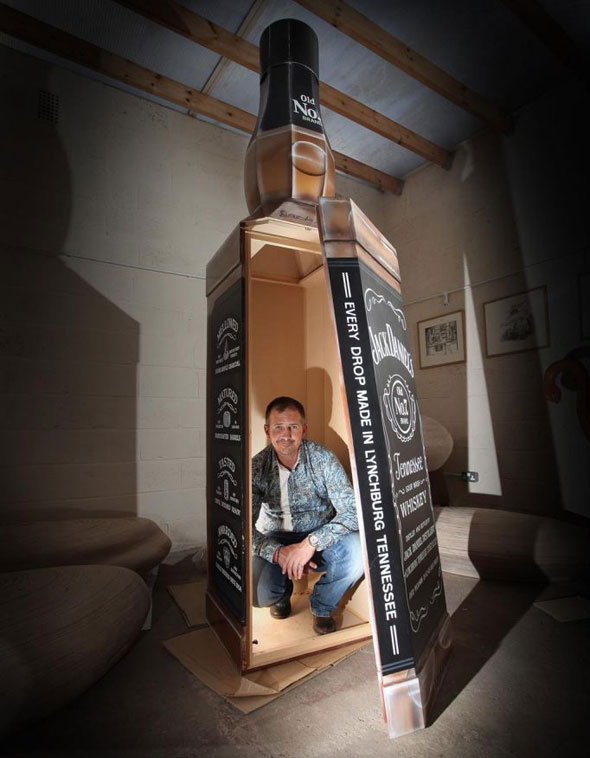 Enjoying an occasional drink every once in a while is one thing. Then there’s wanting to be buried in a giant booze bottle forever.

Anto Wickham, a 48-year-old bourbon fan, has requested a giant Jack Daniel’s bottle as his final resting place. The Jack Daniel’s Coffin was created by John Gill, the owner of Crazy Coffin. The coffin stands 10-ft. high and cost Wickham $50,000. Rye in peace. 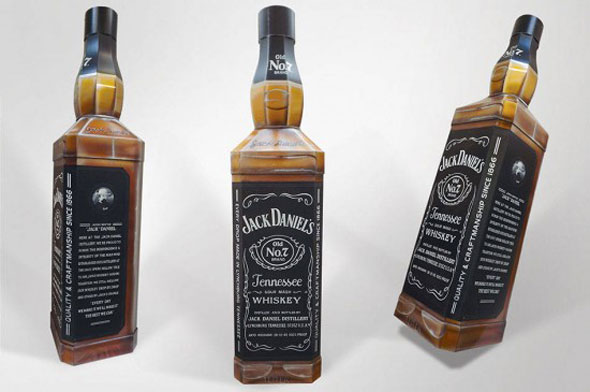