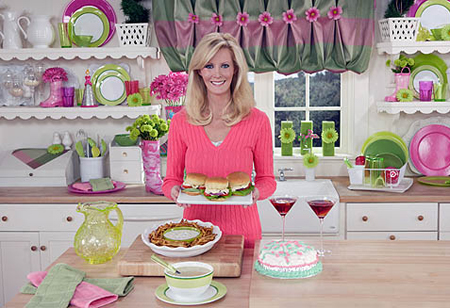 The Cooking Den has compiled what they consider The 30 Worst Cooking Shows of All-Time. From the surprisingly watchable and guilty pleasures, to the downright awful — the list covers all bases. There are even a few ‘shows’ that most people have probably never heard of. Some of which appear so bad, that we’re having a hard time believing they actually exist.

We imagine that the most challenging part of compiling this list was limiting it to only thirty. They’ve apparently not yet heard of the Cooking Channel, and Rachael Ray alone has had at least 30 different shows that warrant a spot.

See The Cooking Den’s full coverage here. So who did they miss, and/or what shows do not belong?