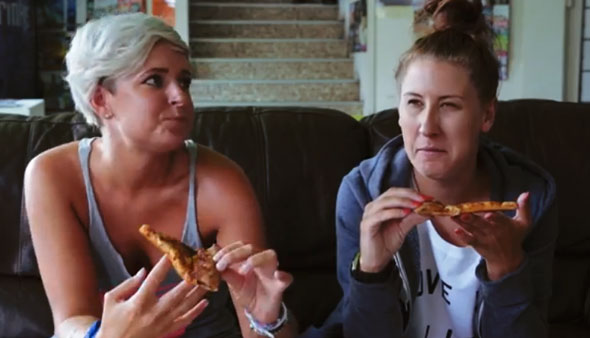 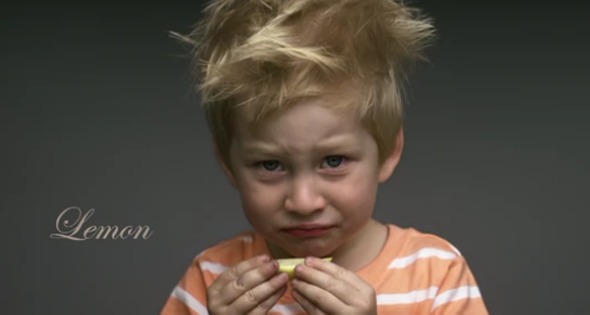 We’re not sure why watching little kids grimace when trying intense foods for the first time is so damn funny — but it is. First Taste by Saatchi & Heckler sees a few classic reactions when foods such as lemons, anchovies, and Vegemite meet underdeveloped palates. The best part… The video is in slow-motion so you can enjoy every millisecond.