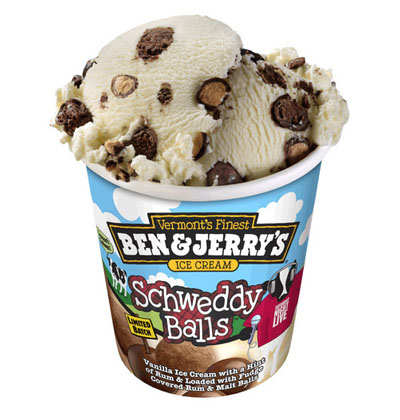 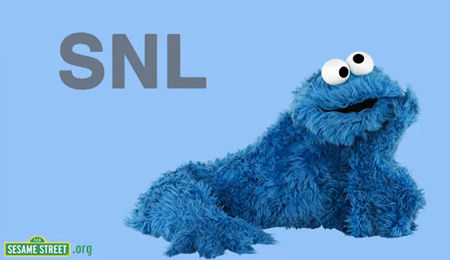 Cookie Monster is looking to branch out from his career as a ‘cookie enthusiast’, and has began a campaign to host Saturday Night Live.