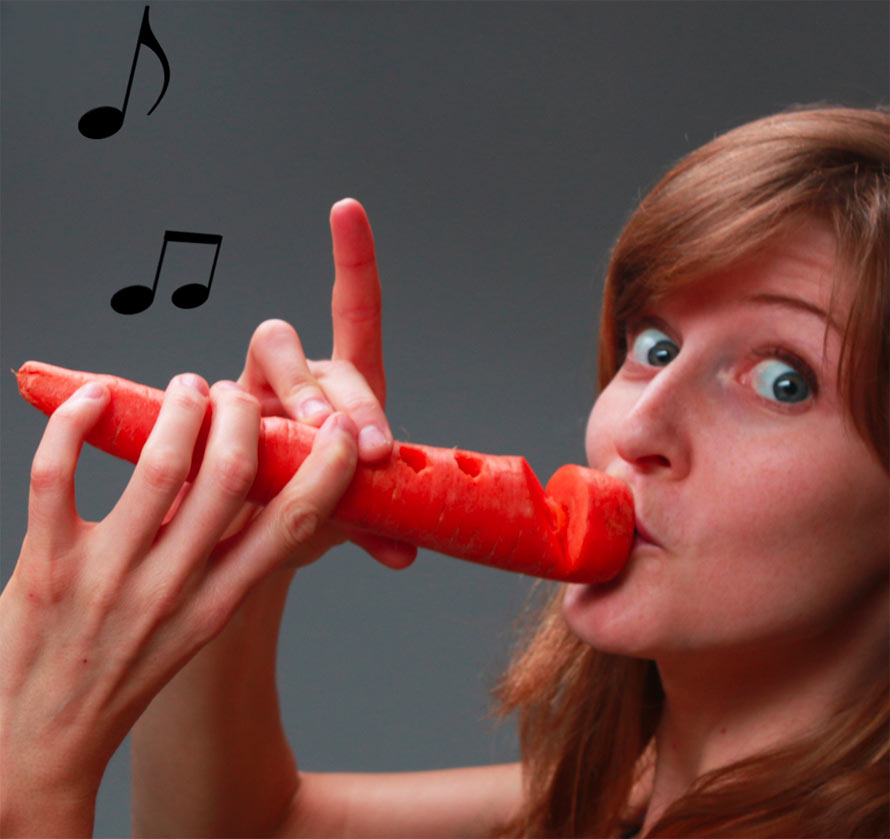 If you’ve just been to the farmer’s market and you dig flute music with limited range, then the Carrot Recorder is for you.

Brought to us by BuzzFeed Nifty — all it takes is said carrot, a drill, a cutting tool and another baby carrot. Then you can torture friends and family with endless scales played on your veggie flute. See the ‘how to’ below. 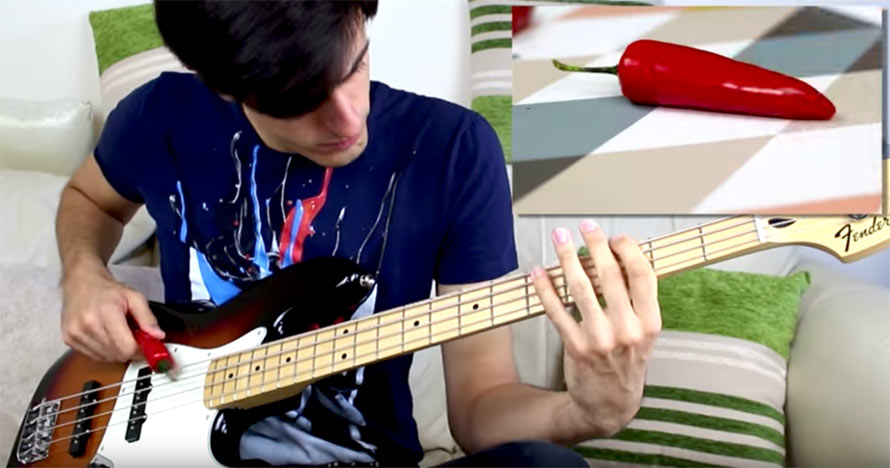 Musician and YouTuber, Davie504, will gladly jam onscreen for you. Recently, he was challenged by a fan to play Red Hot Chili Peppers music with an actual red hot chili pepper.

Not only does Davie play Flea’s unmistakable bass-lines with the slap of one pepper, but he supplies percussion and other sound effects with another. Check it out.

Whether you’re into country music, jam bands, or Wookiee Rap — a music genre we just made up — then we may have a Freaker Bottle Sleeve for you.

Our new Music Legend Freakers include a few music icons, punnified. There’s Chile Nelson for the laid-back country folk/chili enthusiasts, Piggy Stardust for Bowie fans, Tupacca for anyone into Star Wars and gangster rap, and Scary Garcia for psychedelic imbibing.

Freaker Bottle Sleeves fit over any beverage that needs protecting. Made in U.S.A. Brand-new at The Foodiggity Shop. 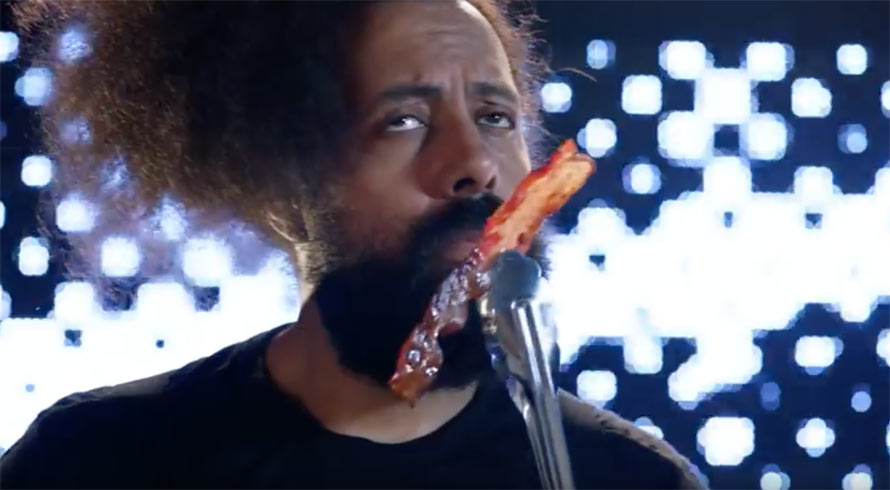 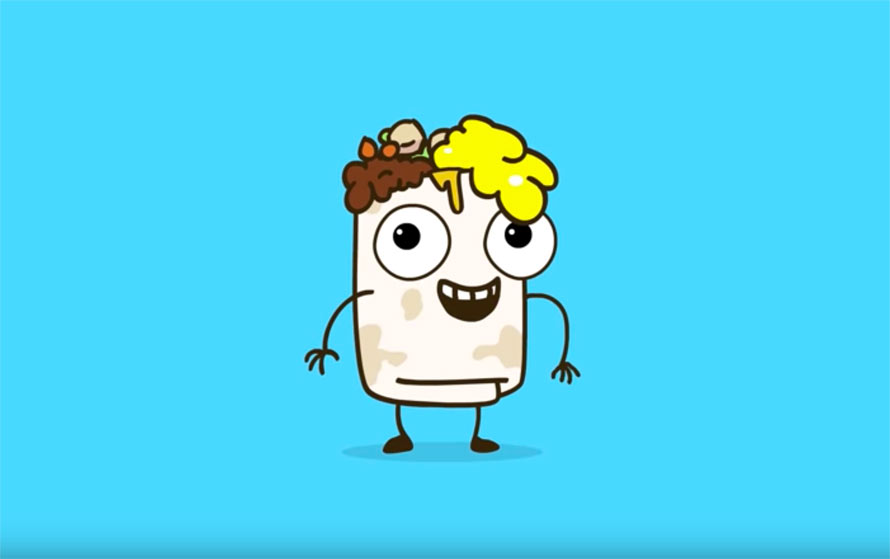 Breakfast burritos are atop the food chain. They improve mornings and give us an excuse to add a third burrito to our daily regimen.

ParryGripp, makers of such catchy classics as TACOCAT and Burrito Van, is back with Yum Yum Breakfast Burrito. As expected, the short film includes a smiling breakfast burrito, dancing to a tune that will surely be stuck in your head all week. Sometimes a burrito will clear that up.