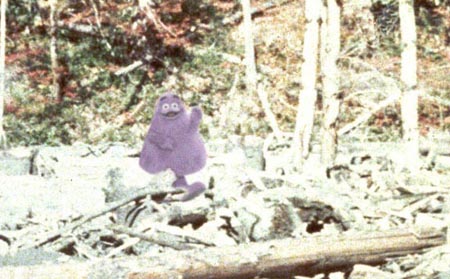 The elusive Grimace. Charlie Tuna as Scottish sea monster. Humorist Hudson Hongo combines our fascination with cryptozoology and some questionable Photoshop skills, to show some of our favorite corporate mascots as cryptids.

END_OF_DOCUMENT_TOKEN_TO_BE_REPLACED 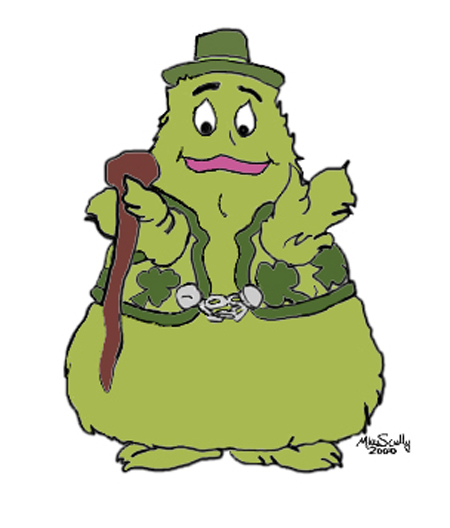 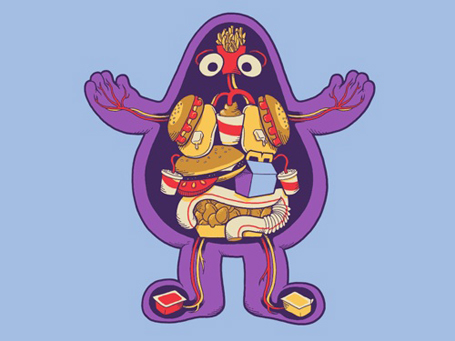 Ever wonder what makes up this lovable McDonald’s mascot besides purple felt? The “McSsection” is a new Shirt.Woot t-shirt by Glen Brogan.