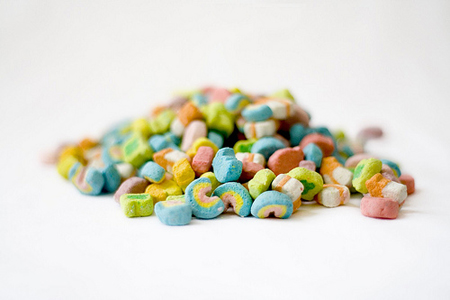 Have you ever wondered why cereals bother to include oat clusters? At one time or another we have all stripped a cereal of its only semblance of nutrition, leaving just the pastel teeth-rotting marshmallows for breakfast.

END_OF_DOCUMENT_TOKEN_TO_BE_REPLACED 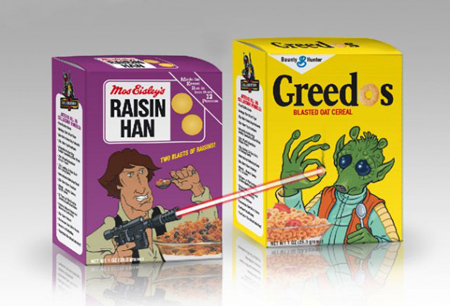 Attention nerds! These mini Star Wars cereal boxes will be available at this year’s Celebration V (apparently a major Star Wars geekfest) from August 8-12. Each panel of the event will have its own unique design.

END_OF_DOCUMENT_TOKEN_TO_BE_REPLACED 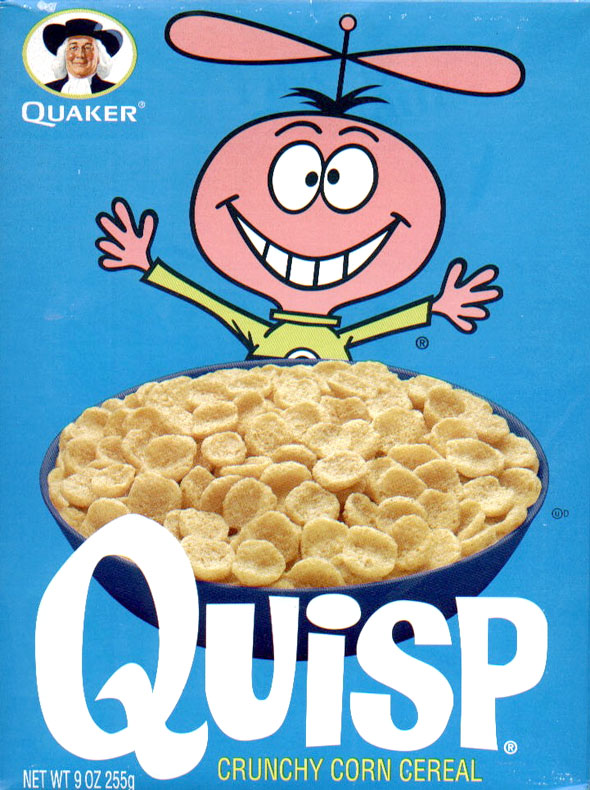 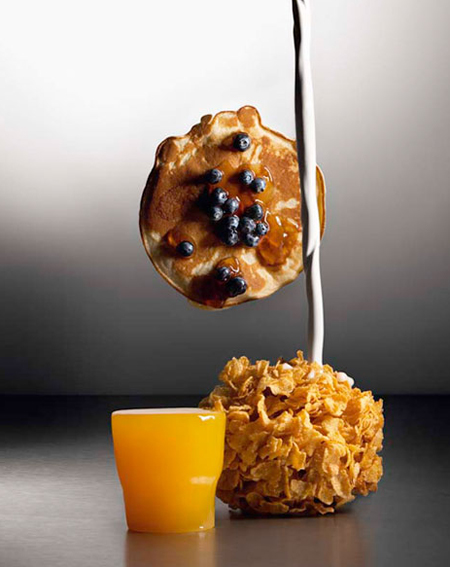 German photographer Oliver Schwarzwald recently completed a series of photographs depicting breakfasts eaten in different countries around the world. We can’t help but think that there are exclusions of some breakfast culture that we would like to have seen. But great technique and concept nonetheless.

As a red-blooded American, my only question is; Where are the Pop-Tarts and mochaccinos at? 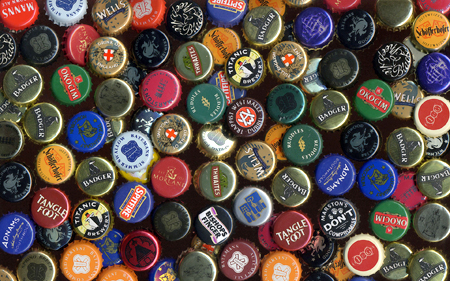