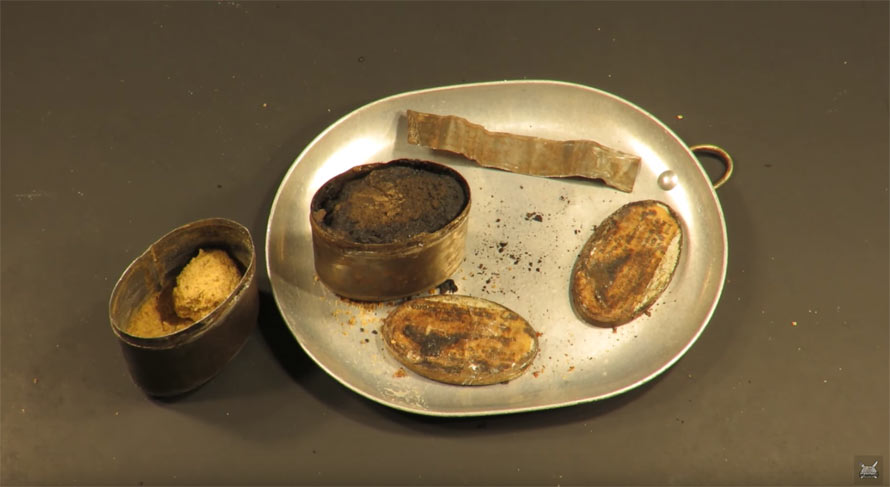 As long as there are folks that refer to themselves as “ration enthusiasts,” consider expirations dates suggestions, and have access to YouTube, there will be videos like this.

Steve of MRE Info recently tried to ingest a 117-yr-old British beef ration from the Second Boer War (1899 – 1902). Although it’s unsurprising that the century-old beef looks and tastes like top soil, it’s probably more of a surprise that Steve is still alive and well.

Watch the taste test and try not to get too hungry. 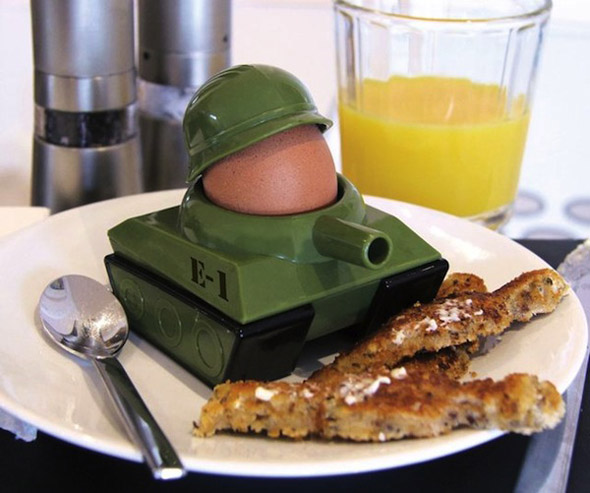 Are you looking to launch an offensive on breakfast? The Eggsplode Egg Cup is here to help. Simply cook your eggs as normal, place it in its egg tank, put on the helmet, and ATTACK!!!

The kit also includes soldier bread cutters. So you create a little bread army, then pretend to run over and eat your morning enemies. 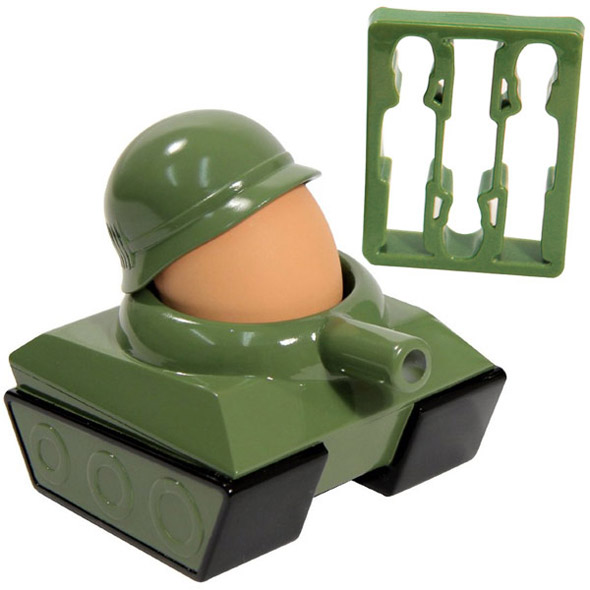 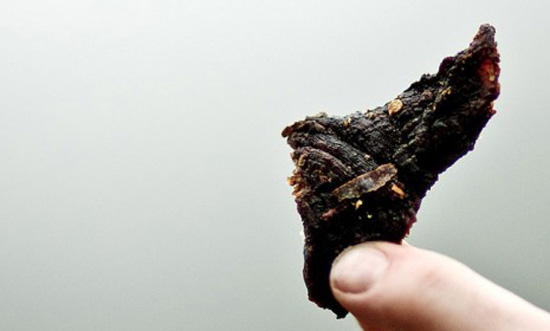 To help keep our troops awake, and make their day a bit meatier, the US Army will start providing them with caffeinated beef jerky. So, in addition to their daily allowance of protein and jerked meat, the MRE is packed with a coffee cup’s worth of caffeine. It should come in handy when there are no crafty Canadians around.