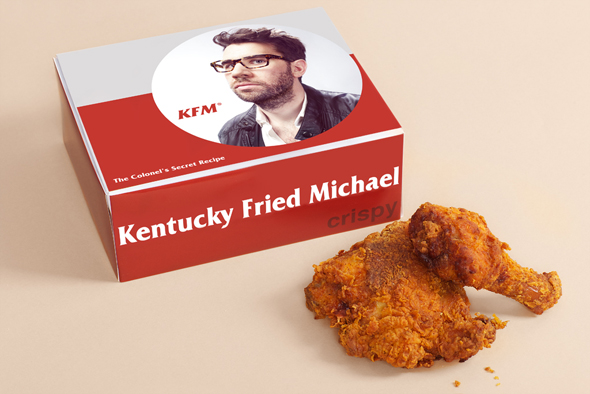 Fed up with the self-taken pictures and “look at me” mentality of some social media users, artist Mike Mellia has responded with a fun series of guerilla art, and his own version of the dreaded “selfie.”

In his series, Self-Absorbed, Mellia uses pictures of himself to rebrand and repackage some well-known products — then places them in supermarkets, bodegas and people’s homes around New York to act his own “status update.”

“With our self-portraits shared through social media, everyone now creates their own ‘brand’,” he said. “This product placement project reimagines some of the most famous branding icons in American advertising.” 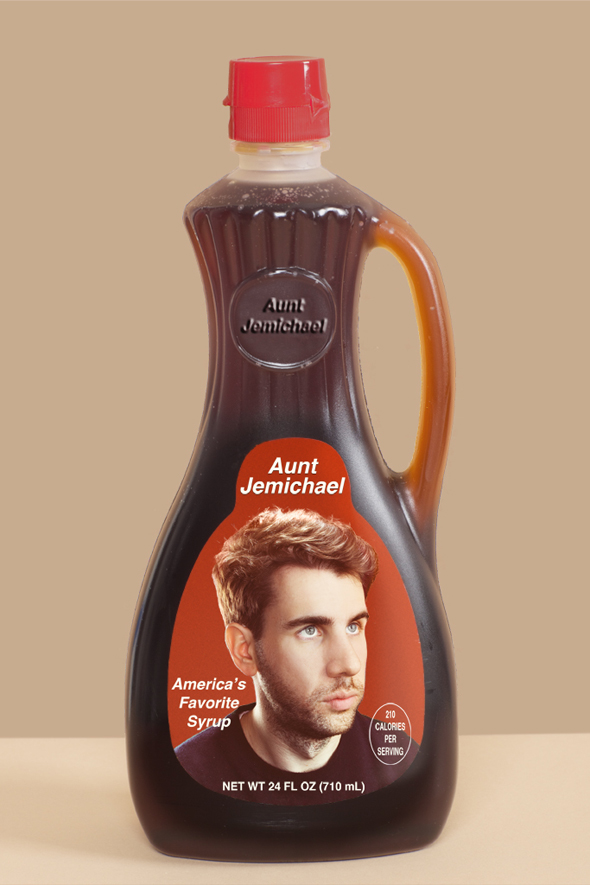 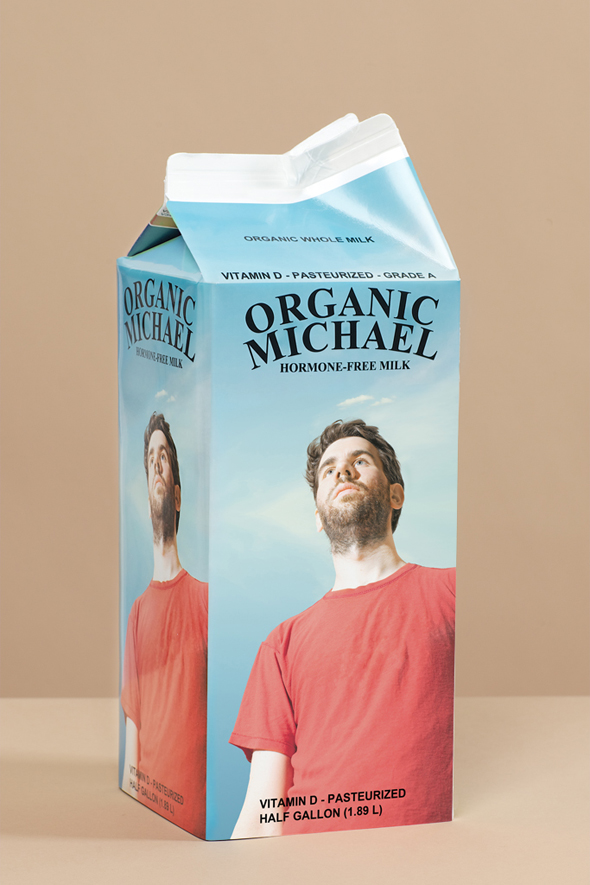