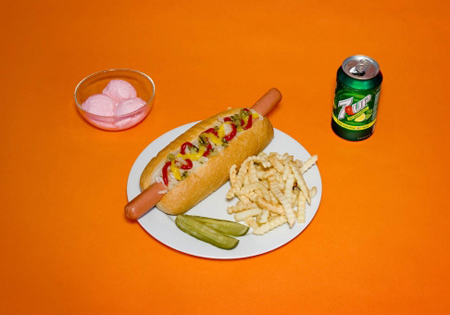 Last meals… Everyone gives it some thought at one time or another. But when it doesn’t result in an oversized coffee book, the subject often leads to an over-thought and overanalyzed example of the person’s own pretentiousness.

But what if plans for a last meal were a reality? All you’d have to do is off someone in the wrong state, and you’ll surely get a few years to think about it. 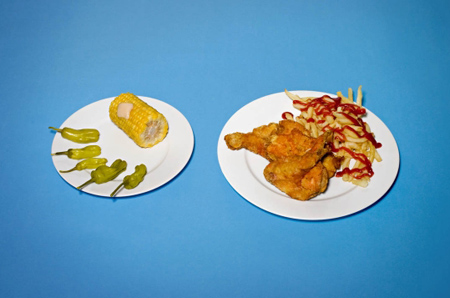 What is truly unsettling is the lack of creativity and uninspired food choices by the former criminals. While some readers of this piece will already have visions of braised short ribs and foie gras dancing in their head — it is when we see these photos of nothing more than foot-longs, and pots of coffee, do we get some insight into the batshit craziness that landed these criminals here in the first place. And the results are even more disturbing considering all the time that they had to think about it.