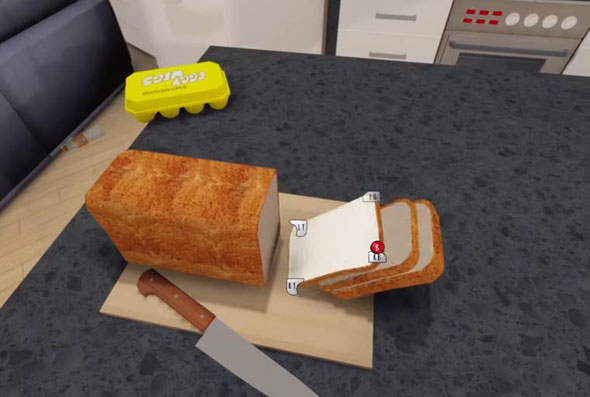 Tired of playing video games as a mustachioed plumber, or an 8-bit miner? I Am Bread is here to help, by placing you in the action as a slice of bread — seriously.

If you’re a bit unclear on the object of the game, you’re not alone. It appears that you control your bread, while it makes its way through various rooms, before it’s inevitably toasted and buttered.

Which makes I Am Bread either the silliest thing we’ve ever seen, or the greatest thing since one of those inventions that made our lives easier… can’t think of any at the moment, it’s early. 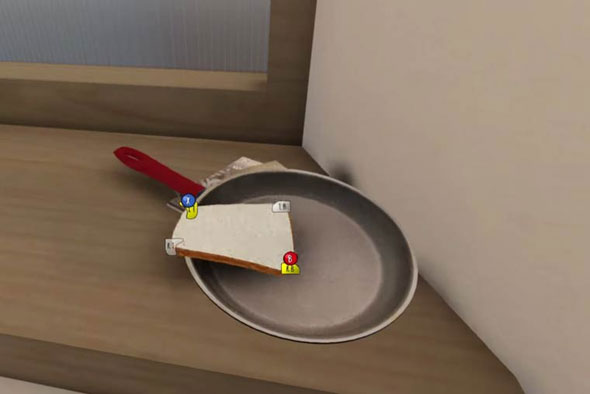 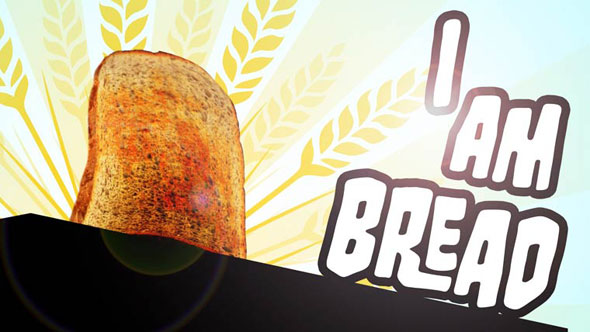