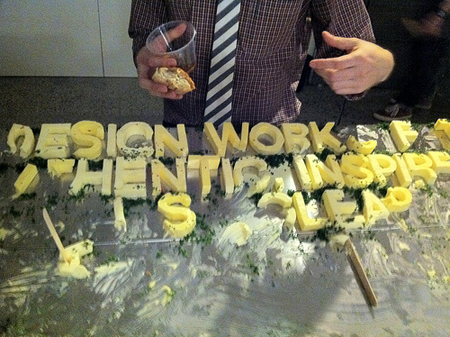 Appetite: A Reciprocal Relationship Between Food & Design opened on September 14 in New York City. The exhibit at The Cooper Union focuses on how consumers perceive food and the way that design influences it.

“We as consumers are very adept at reading signs, even if subconsciously. We consume things visually before we consume them physically.” says curator Alexander Tochilovsky. 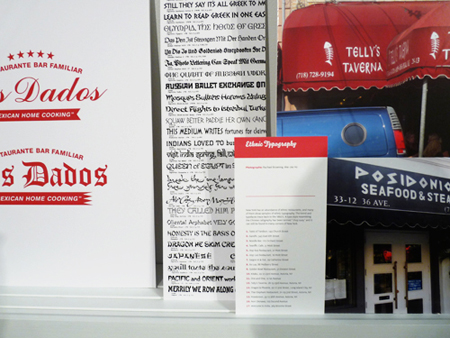 Some temporary pieces are since gone after opening night, such as a typography display made of butter. What still remains is high-end custom lettering, hand-painted bodega signage, and food packaging. 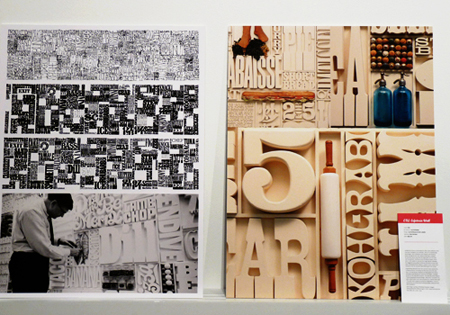 One inclusion of note is Lou Dorfsman’s Gastrotypographicalassemblage — a masterwork of food and art fusion. It was a focal point in the CBS cafeteria in New York City for years before it was unceremoniously removed. It has since been placed in storage and has inspired a restoration project.