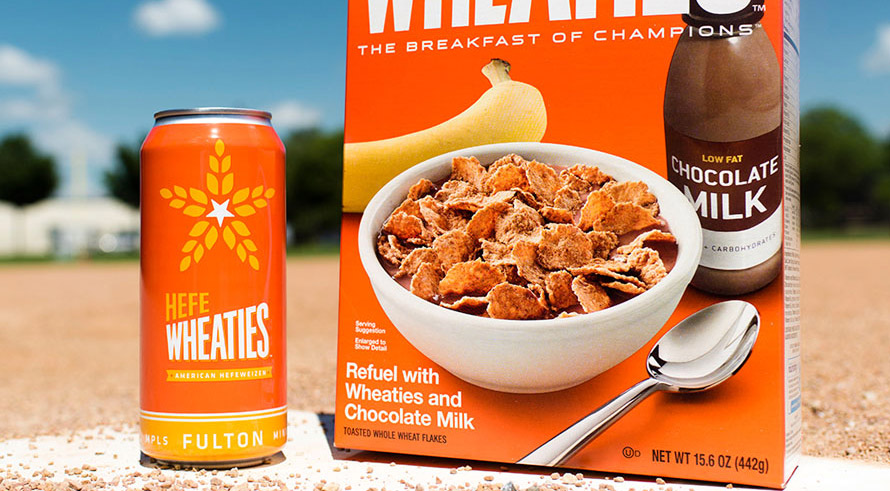 There’s a new breakfast of champions. Wheaties recently teamed up with Fulton Brewery to create HefeWheaties — a beer inspired by the breakfast cereal.

The beer is an American-style Hefeweizen (wheat beer), however it doesn’t actually contain any Wheaties. So, pouring this beer into your Wheaties would not be redundant.

Now, the question remains… Will HefeWheaties start displaying above-average drinkers on the can? Perhaps, athletes with drinking problems? Either way, the beer will be available in 16-ounce cans, but will only see limited release in Minnesota. 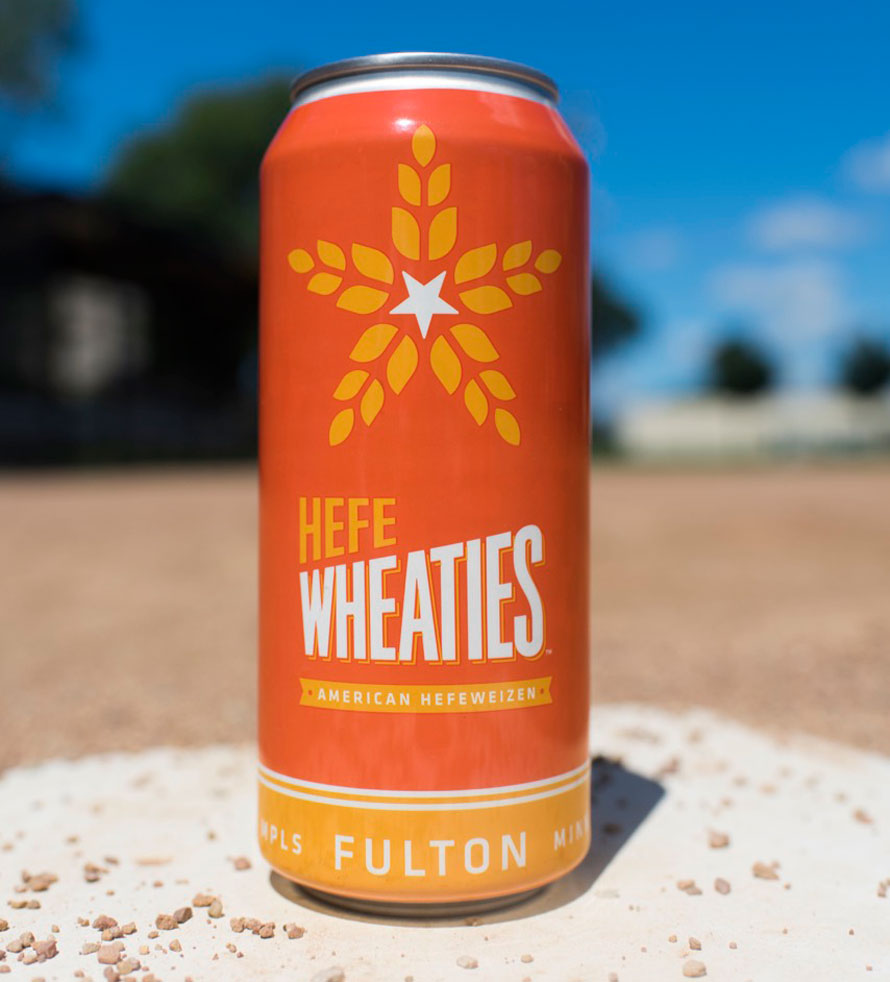 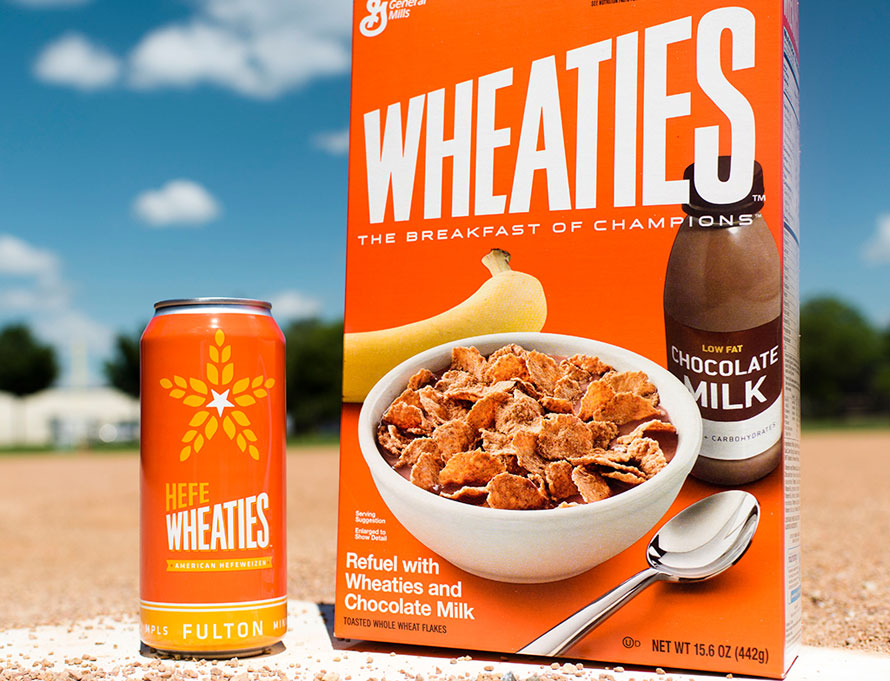