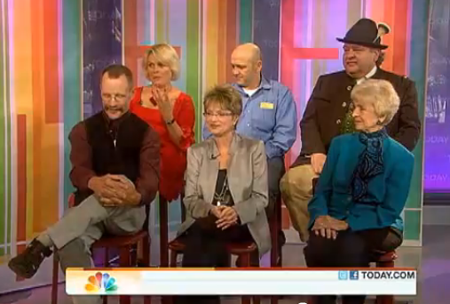 This morning on the Today Show, some of the cast of Willy Wonka & The Chocolate Factory reunited to make us feel old.

The cast, most of which suffer a sweet and horrifying fate in the film, offer some behind the scenes info. Including Augustus Gloop’s stunning revelation, that the chocolate river he almost drowned in, was actually just brown water… and that he is actually very German. 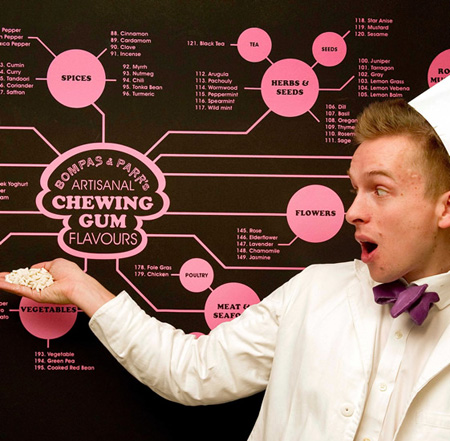