The next time that you’re at the salon, just tell the nail lady that you’d like that with cheese. Cheese Nails are brought to us by Tastemade Japan, with a short video tutorial to show you how.

Get your toes done too for a little extra cheese. 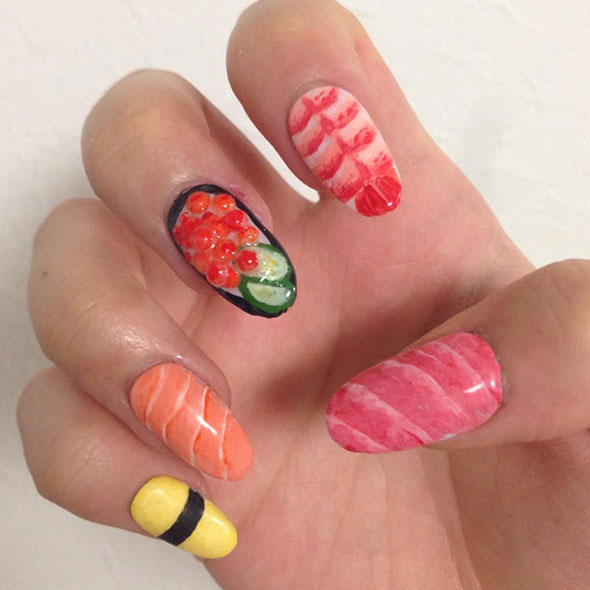 Not content with waiting for it to pass by on the conveyor belt and ingest it, women in Japan are now wearing sushi all the time.

Sushi nail art is a thing in Japan… just sit in front of your nail lady and request the makicure. 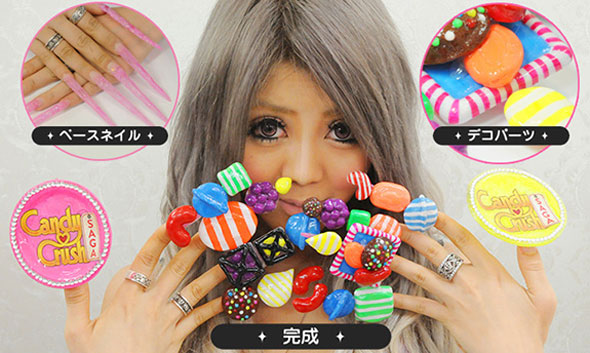 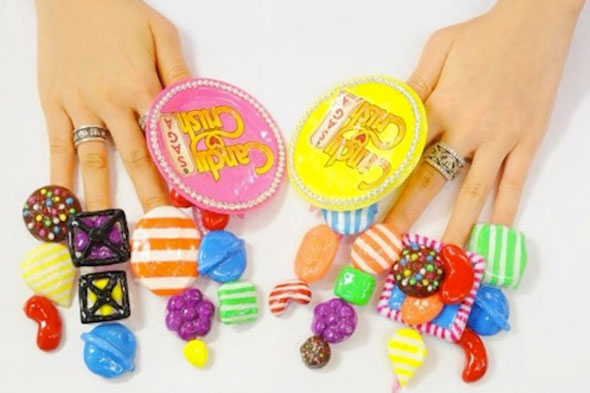