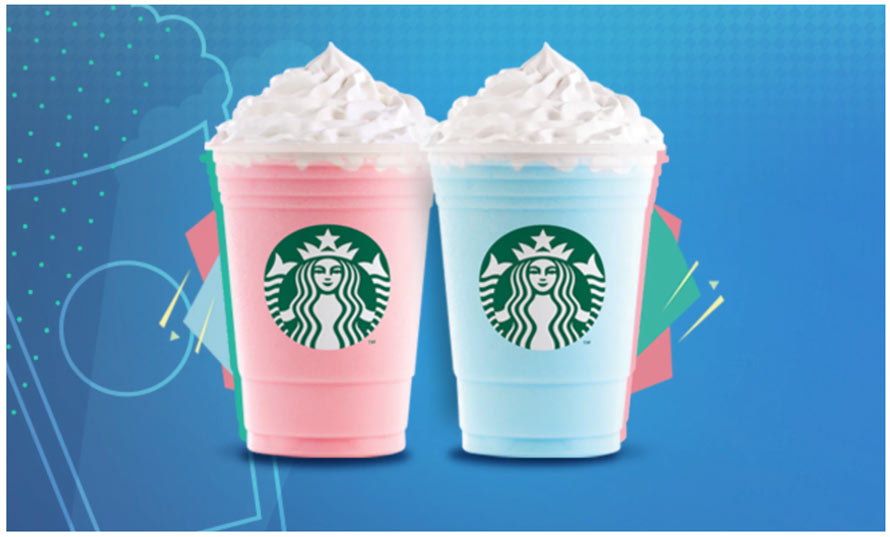 For those who believe that Starbucks’ Unicorn, Dragon or Zombie Frappuccinos were a bit much — Starbucks Mexico has toned it down a bit with some new drink options.

Bubble Gum and Cotton Candy Frappuccinos are wonderfully minimalist and available in simple pastel pink or blue. As mentioned, these drink options are only available in Mexico for a limited time. So, head for the border if sickly sweet and soft hues are your thing. 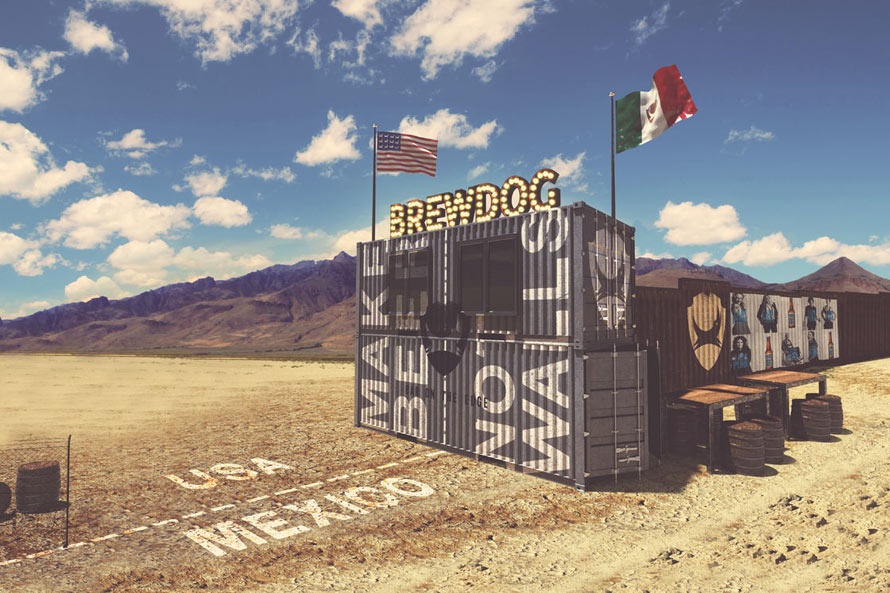