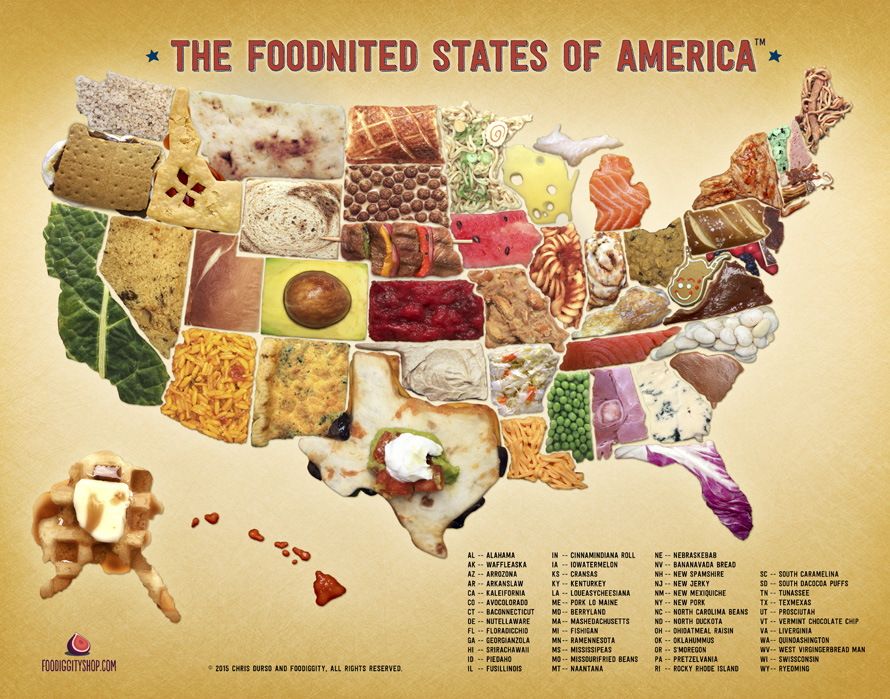 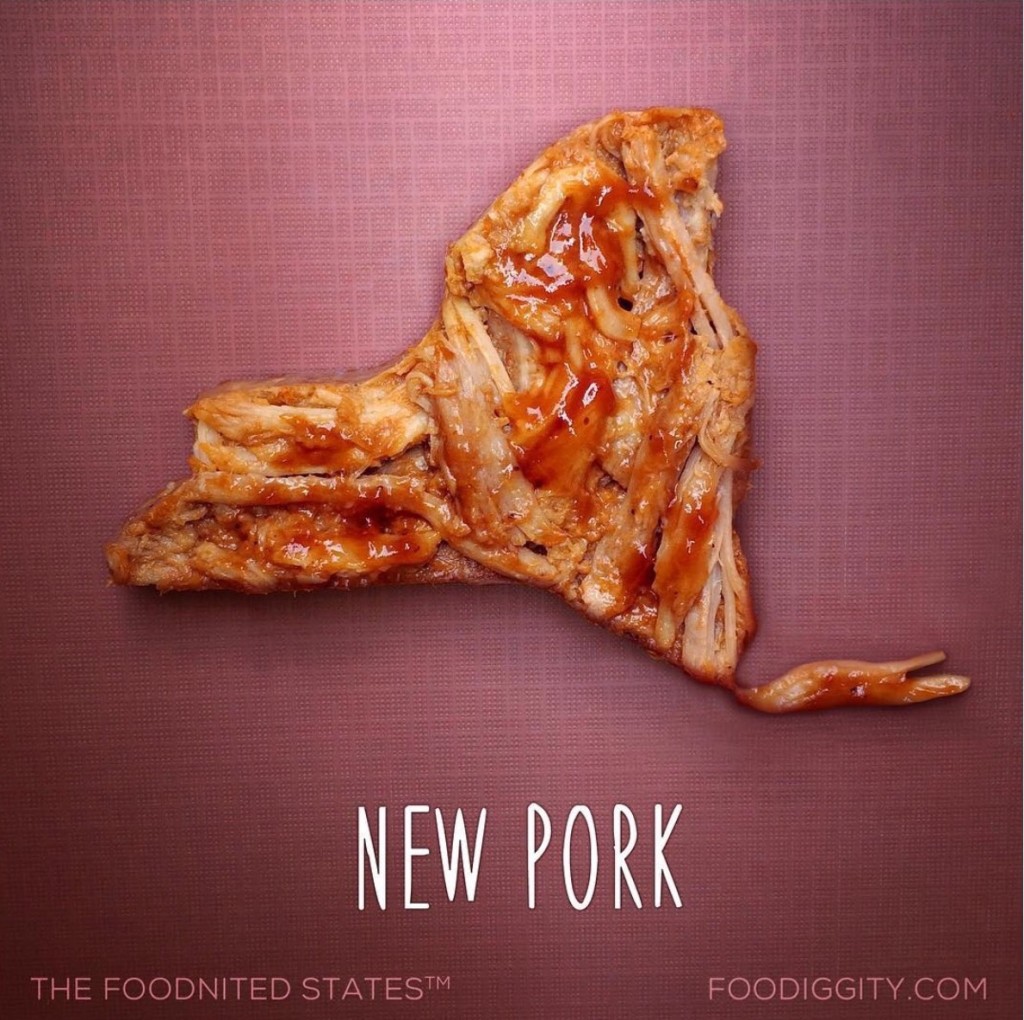 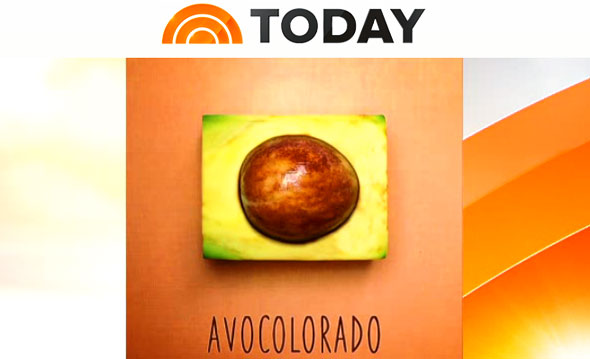 Foodiggity was recently on the TV, with our friends from The Today Show showing some love for our Foodnited States project.

And… we got Matt Lauer to say New Jerky. Please watch…