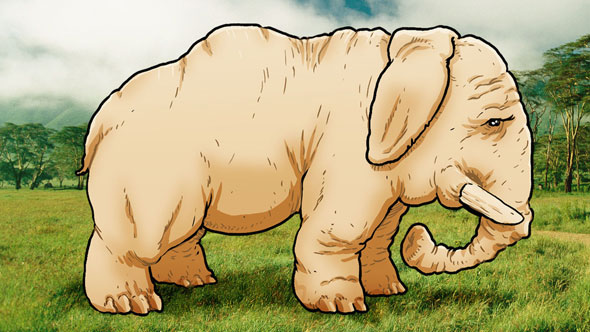 Despite their lack of flavor, off-putting beige hue, and their semblance to a failed lab experiment, Animal Crackers still exist.

But how would these grotesque beings look in the wild? Mashable gave this question some thought with a series of Animal Crackers As Living Creatures.

The illustrations show these unfortunate and monochromatic animals living like their colorful and often more palatable counterparts — from a hairless monkey trying to fit in, to a blob-like elephant. Check them out below and over at Mashable. 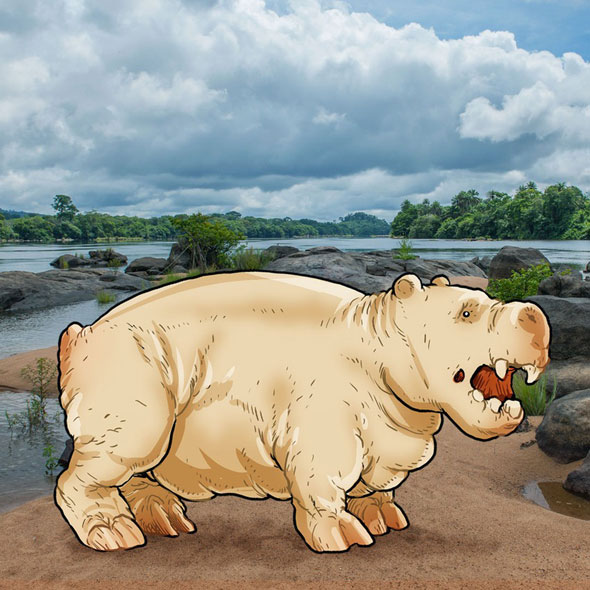 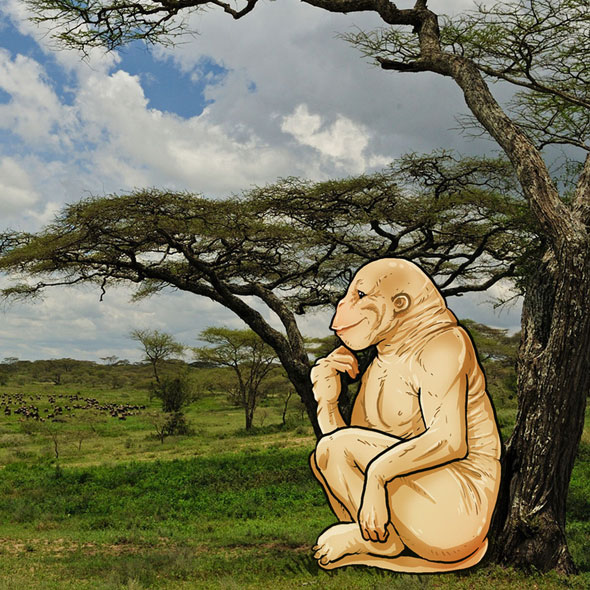 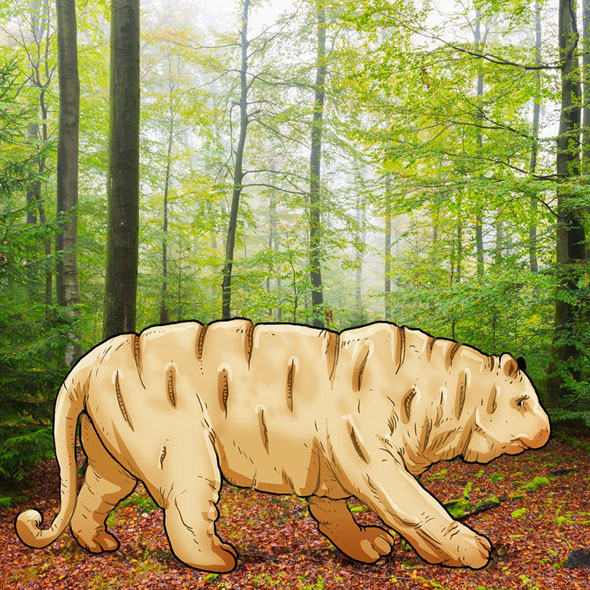 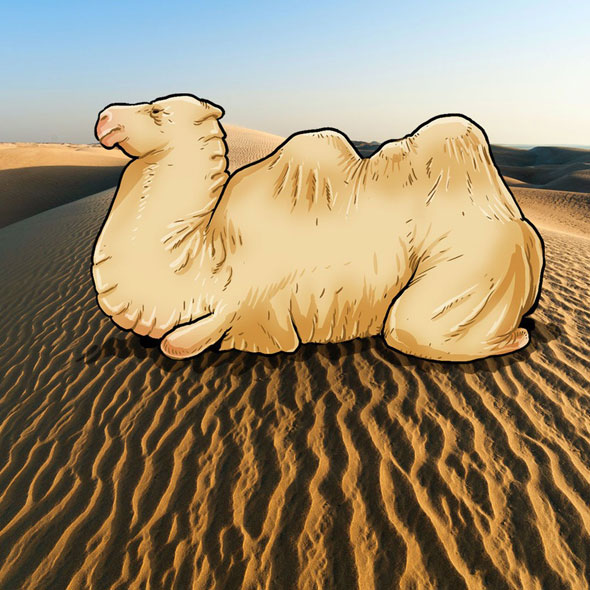 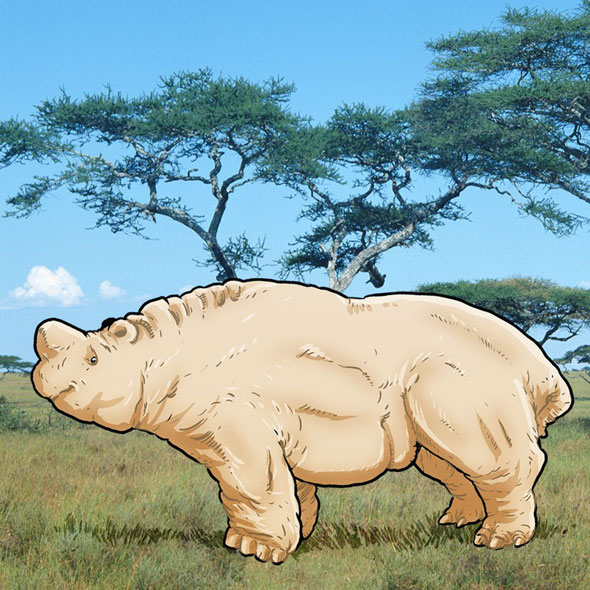 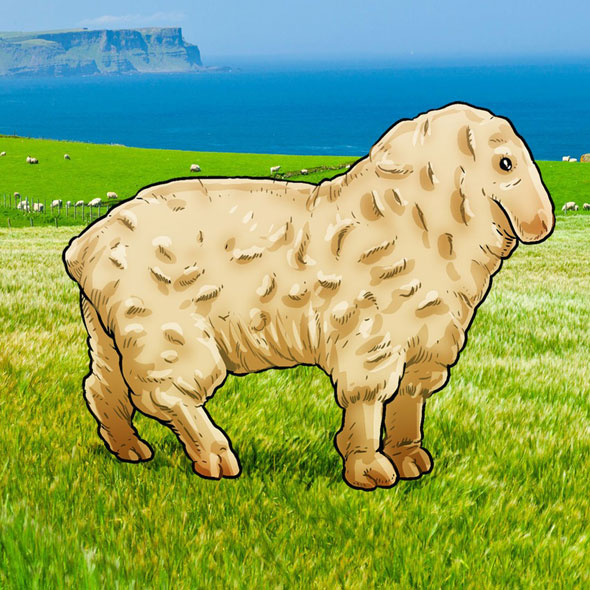