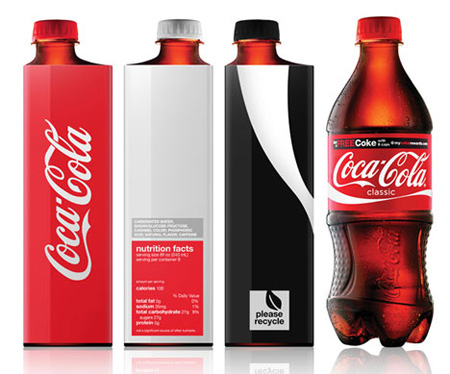 Do not panic… You will not be subjected to another New Coke formula anytime soon. However, a design student at CCS named Andrew Kim has taken a very ambitious approach to redesigning the iconic bottle. All in the name of saving the planet. 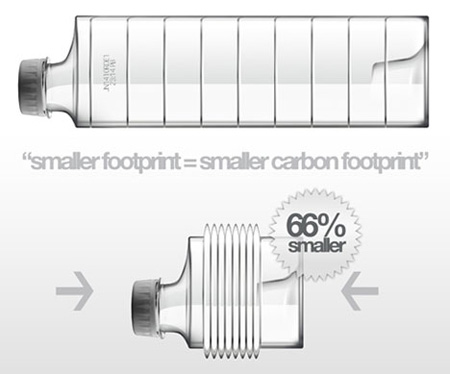 We simply cannot find a flaw in this concept… Every aspect is extremely well thought out and brilliantly executed.

Nevertheless, the current Coke contour bottle is a brand in itself. No exec over at Coca-Cola is going to mess with that, and will most likely take a ‘Screw the Planet’ approach if shown this concept.

Check out more images of the design concept, including some of Andrew’s original sketches over at foodiggity’s Facebook page.