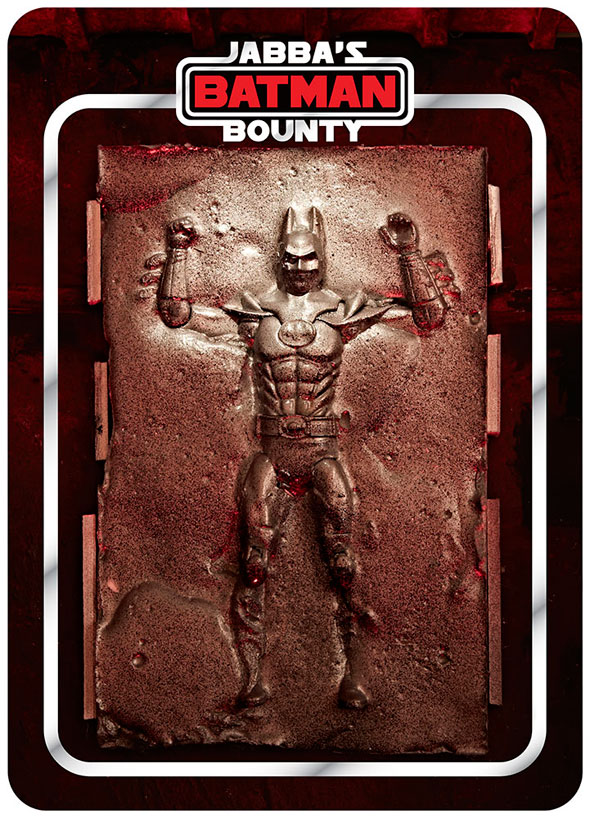 Artist Henry Hargreaves, via his latest project Jabba’s Bounty, created two things. One, an alternate universe where Jabba The Hutt puts out a bounty on various pop culture characters. The other one is those same characters turned into edible carbonite chocolate bars.

Using some of his favorite childhood action figures, Hargreaves created molds, poured in some milk chocolate, and applied edible silver paint for the full effect.

Karma tells us that we should be seeing a Boba Fett bar. But, according to the Sarlac, he doesn’t taste so good. 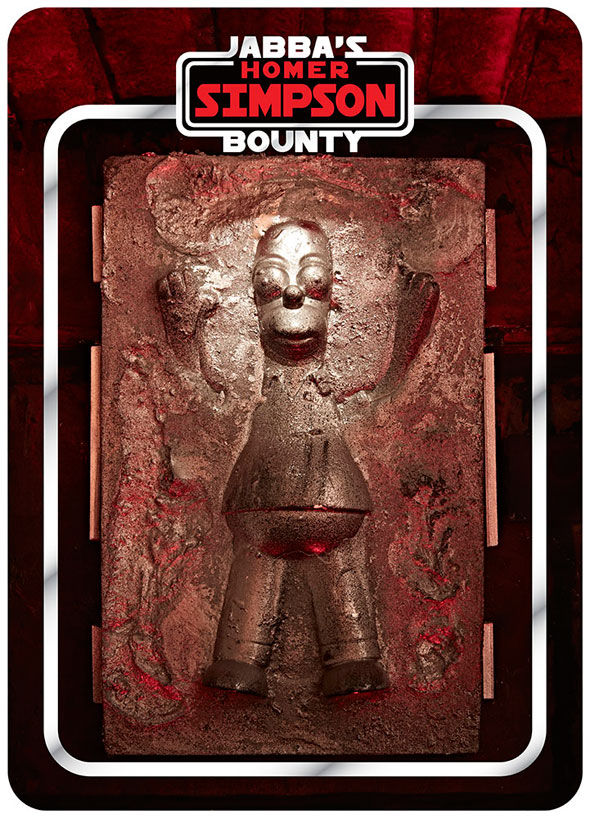 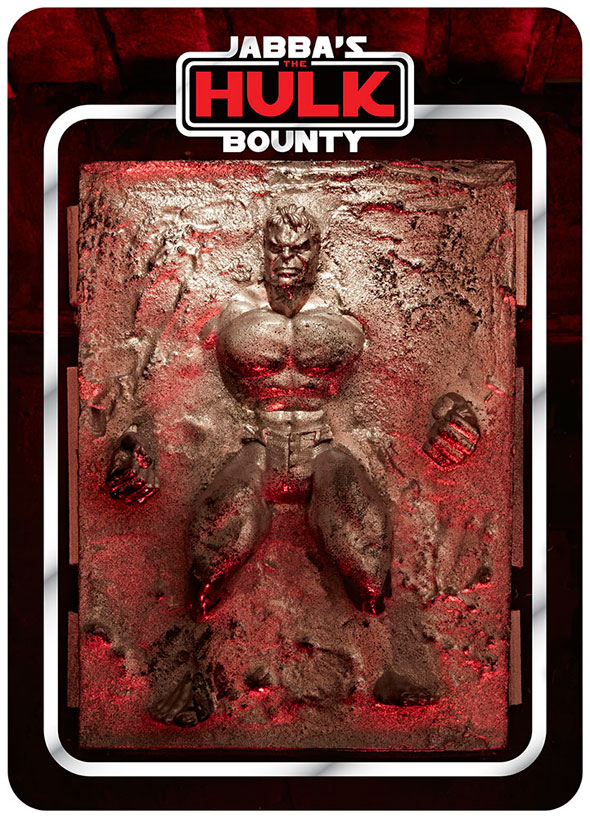 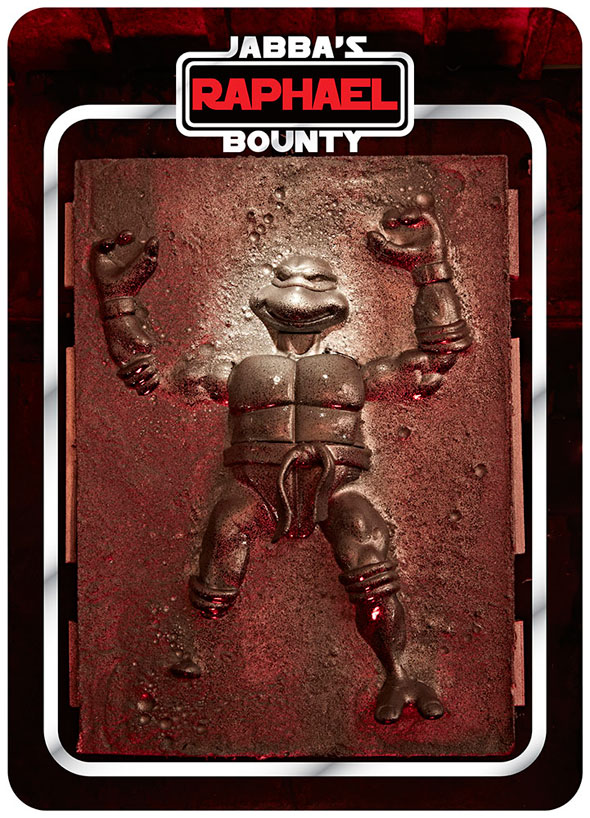 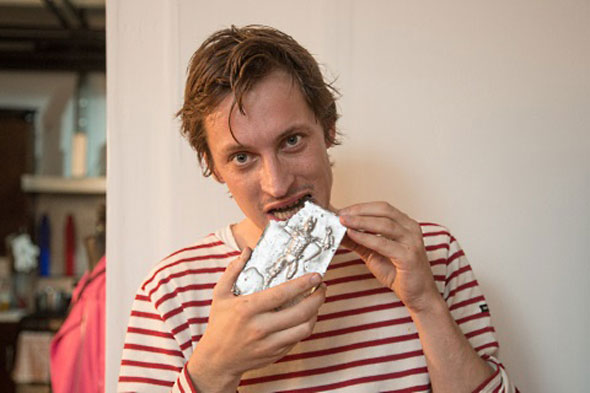