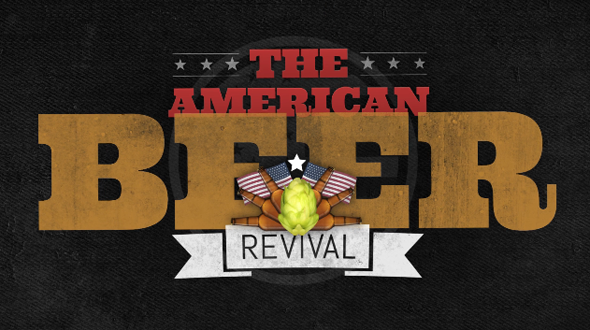 Brought to us by Visual.ly, The American Beer Revival documents the rise and fall, and then rise again of the American brewery. The video begins with American beer production’s apex at the start of last century, how it hits a few snags during prohibition, a World War, and the 80s when everyone was doing coke instead — then comes back full circle with the rise of the craft beer movement. Cheers!