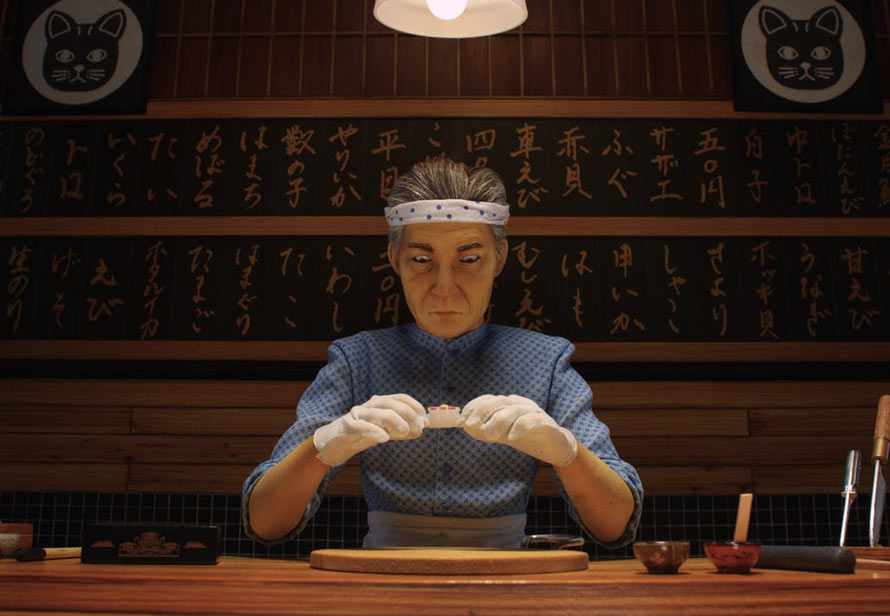 Wes Anderson recently released a stop-motion masterpiece called, Isle of Dogs. Although, the movie consists mostly of canines, fanboys appear to be freaking out over a 45-second sushi-making scene.

Watch the masterful work of stop-motion, as our sushi chef seamlessly creates dishes — paying homage to a few scenes that came before it, so mild spoilers ahead. Check it out below.