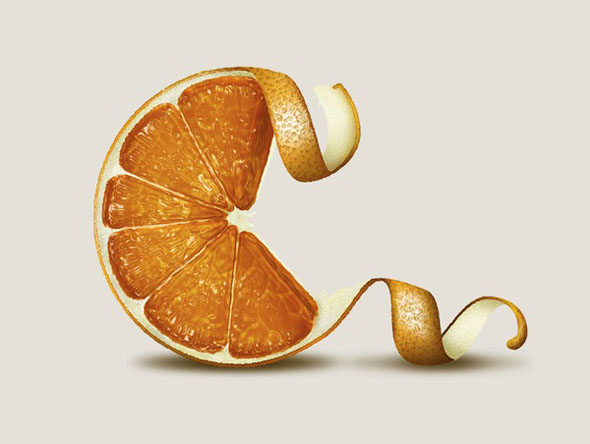 Illustrator Steven Bonner recently designed a font set to help showcase the tasting notes found in Ballantine’s 12-yr-old Scotch. “C”, in this case, is for “citrus notes” — with an “O” for oak, and “V” for vanilla.

See more at Bonner’s website, and find out more about the project at Ballantine’s. 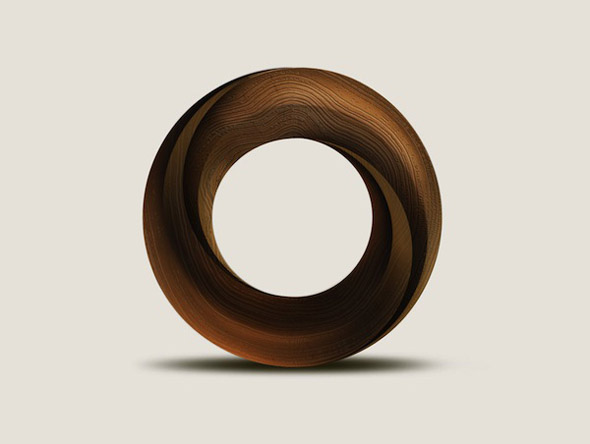 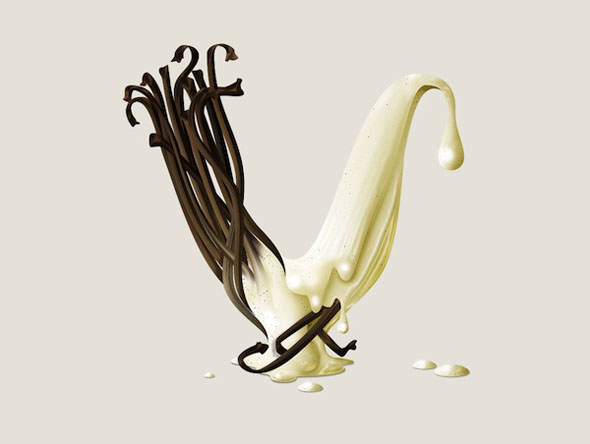 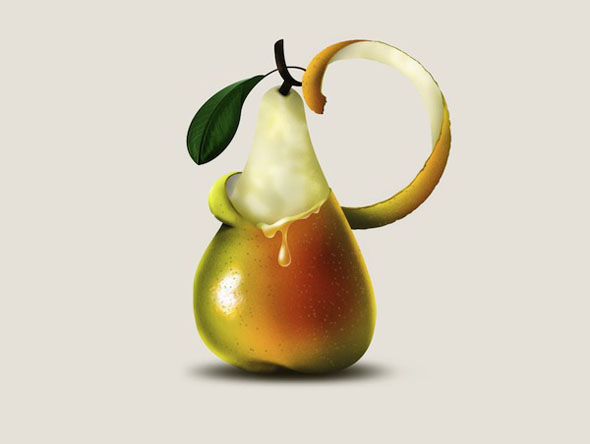 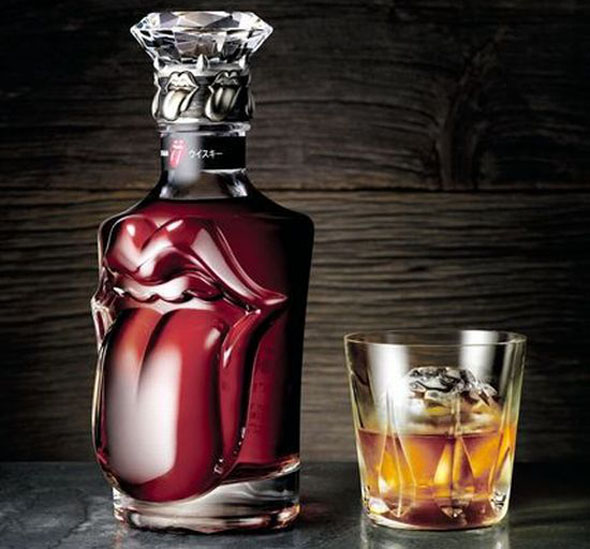 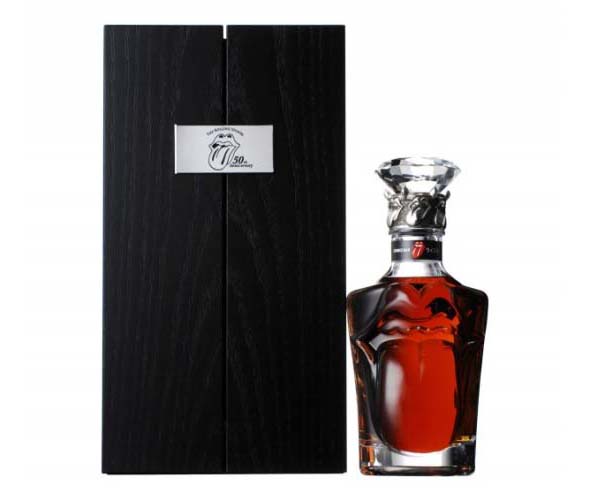 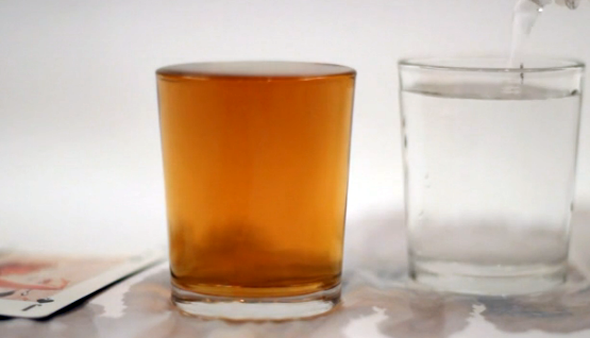 Seen here, is a trick that will impress your friends, and help spill some perfectly good whisky. The Whisky Water Trick seems simple enough, but is actually quite sciency. I’m guessing it has something to do with liquid density — I have no idea, I failed high school science.