We’re big fans of playing with your food. Puns kinda rule too. Therefore, artist Lizzie Darden is one of our new favorite people — having created a punny masterwork with Play With Your Food.

The photo series has a little fun with some food items — often with some creative wordplay or, at times, getting a bit too literal. Either way, I’d like a Jelly Bean Burrito, pronto. 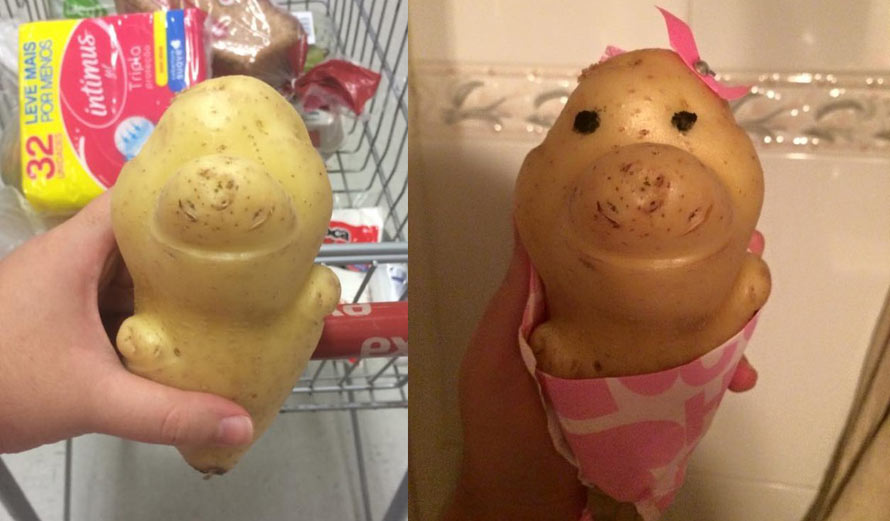 We’ve all been there… spotting a piece of produce that strongly resembles a friend or random cartoon character, only to dismiss it as unbuyable. But when 19-year-old Brazilian student, Roberta Bernardo, spots a root vegetable with a potential face, she seizes the opportunity.

Roberta found a potato that, let’s face it, most of us would’ve walked past giggling. But what she did was take that malformed potato home, bathed it, gave it some eyes, and named it Batata (Potato in Portuguese).

She also set Batata on a series of adventures, most of which you can find on the potato’s Facebook page. Yes, an anthropomorphic potato has a Facebook page. One that you know you want to follow. 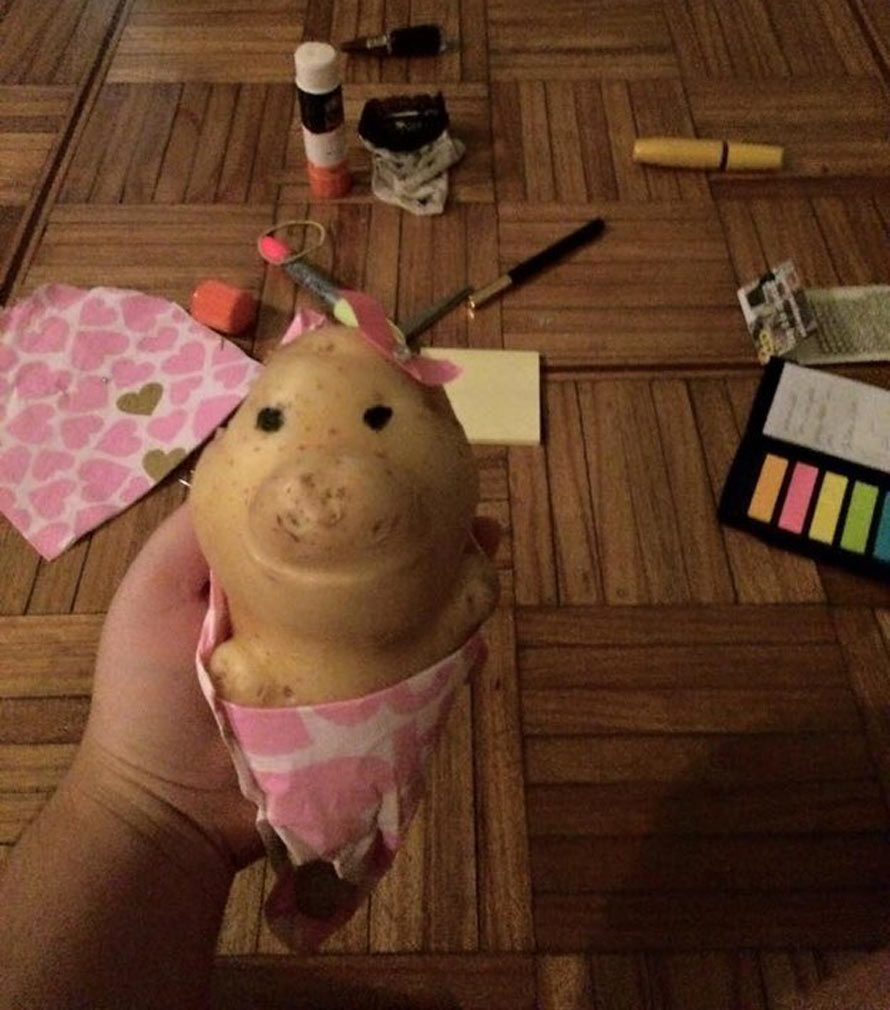 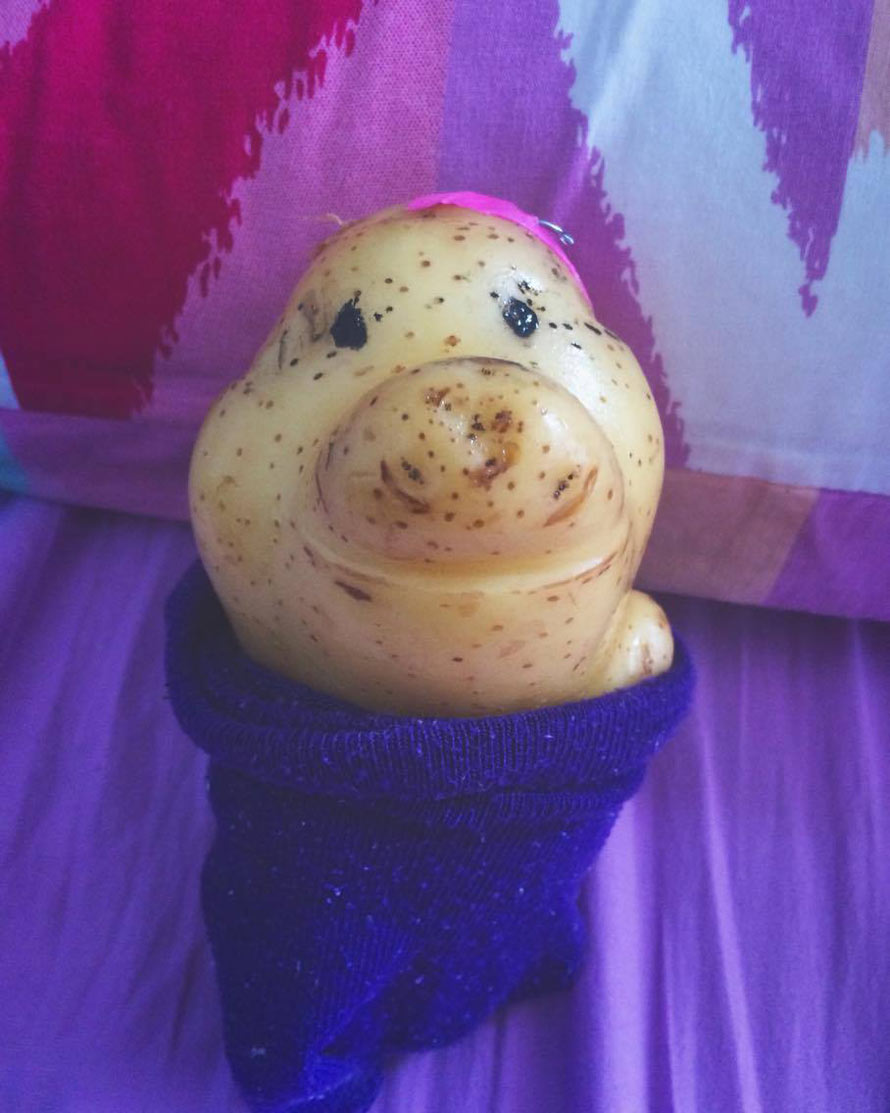 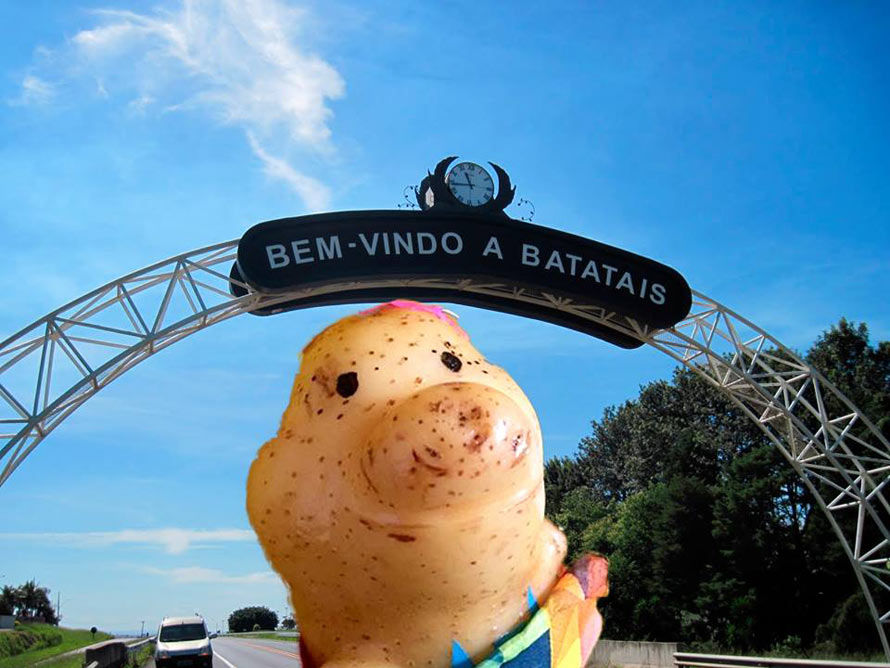 You had me at “Octopus Banana.” Nonetheless, Melbourne-based artist, Domenic Bahmann, has created a whole series of creative food art.

One common theme in the series is how Bahmann cleverly interprets animals using various foodstuffs. And, he found a great use for farfalle. Check out more below and over here. 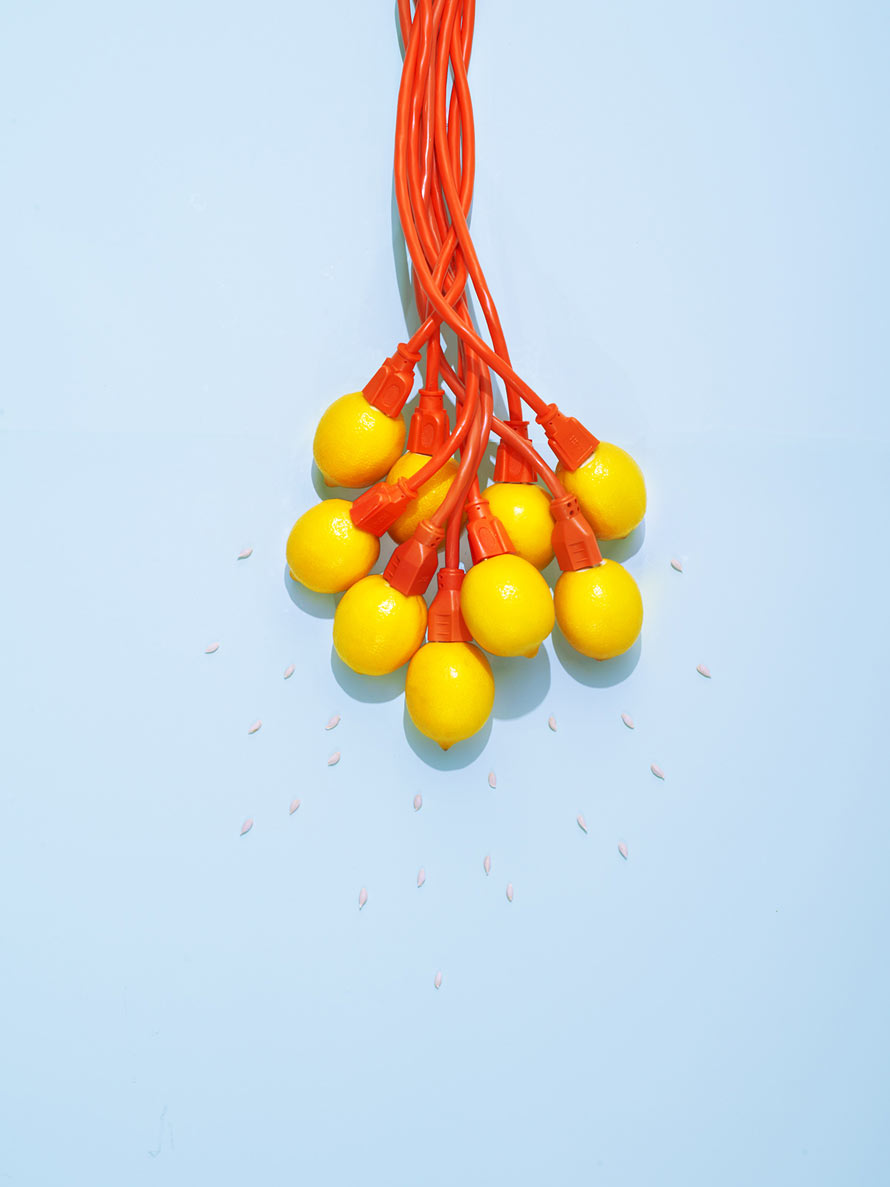 Brought to us by food stylist Anna Keville Joyce and photographer Lucas Zarebinski, the photo series ENERGY! is a fun series depicting food literally as a power source.

Lemon lightbulbs, a power strip herb garden, and an egg power outlet are amongst the creative food styling incorporated with electronics. See more below. 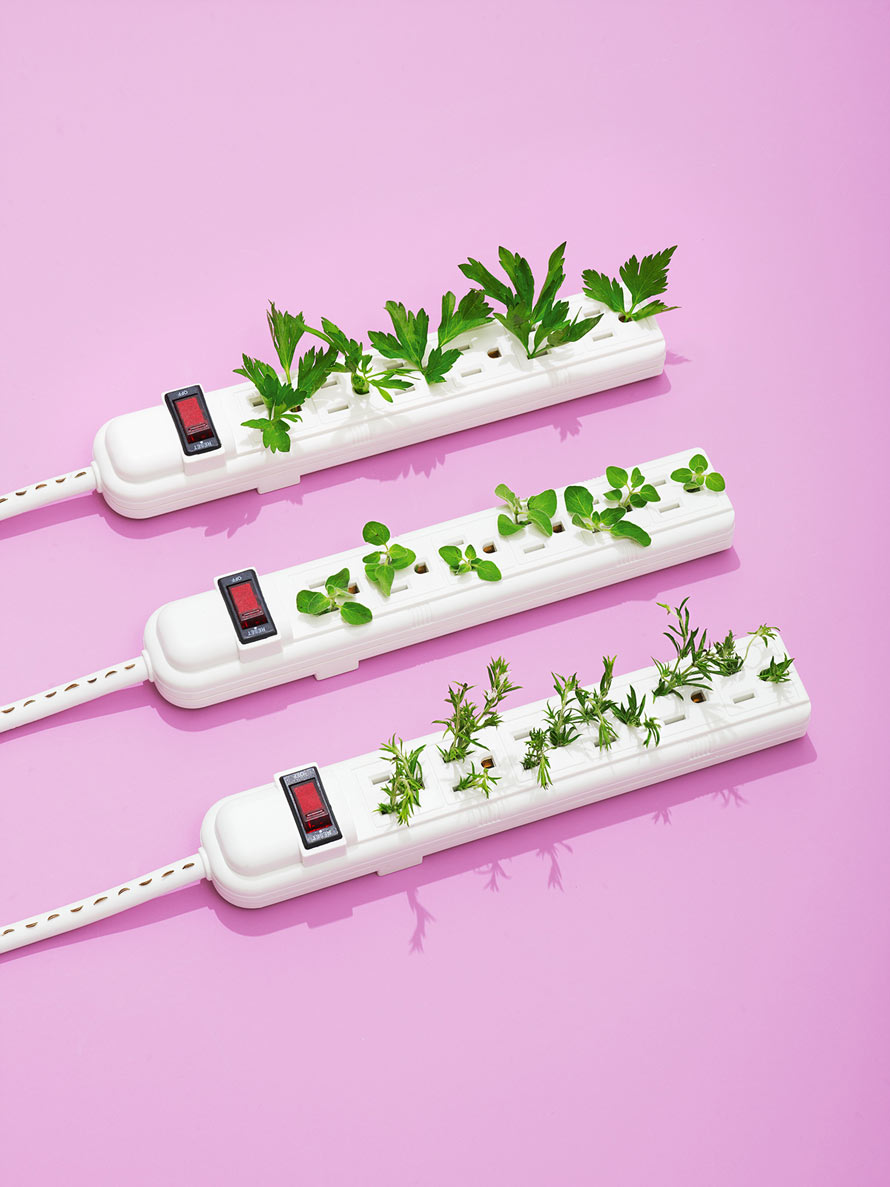 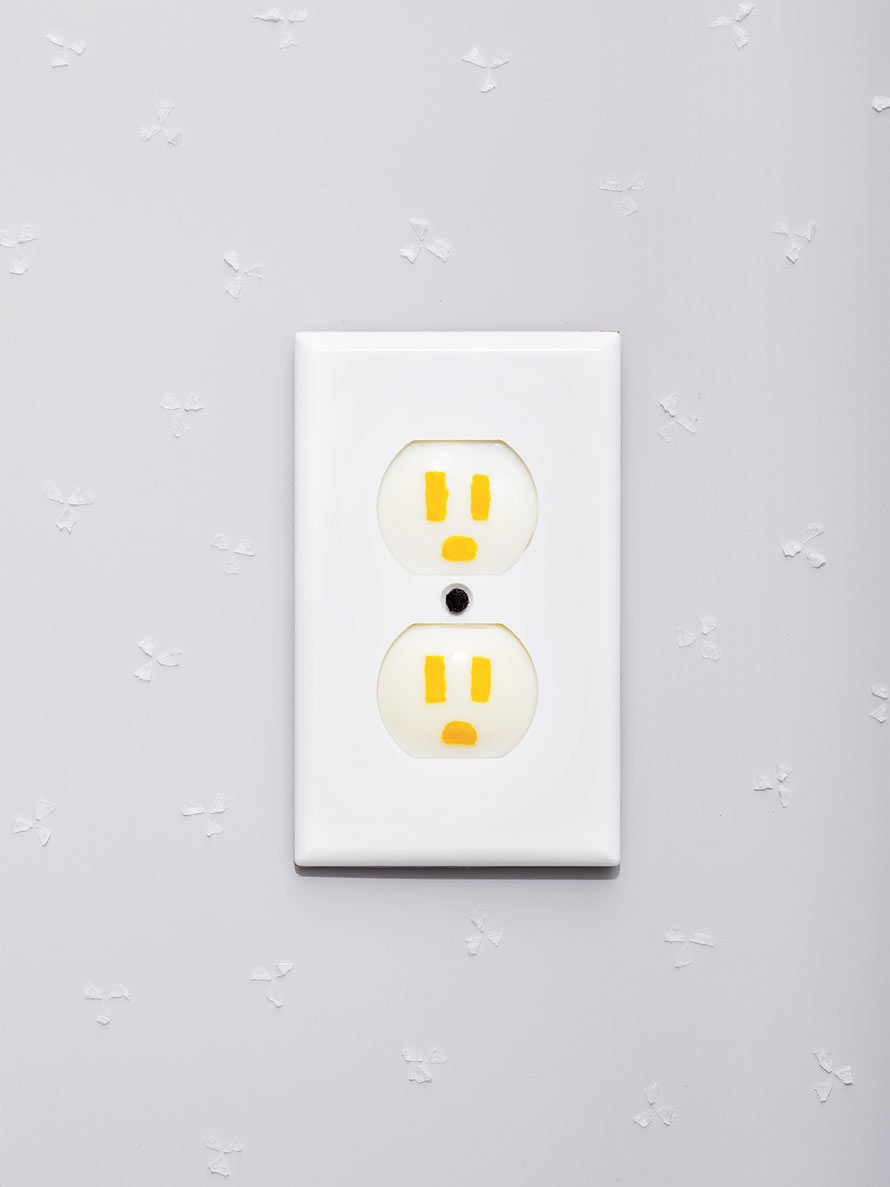 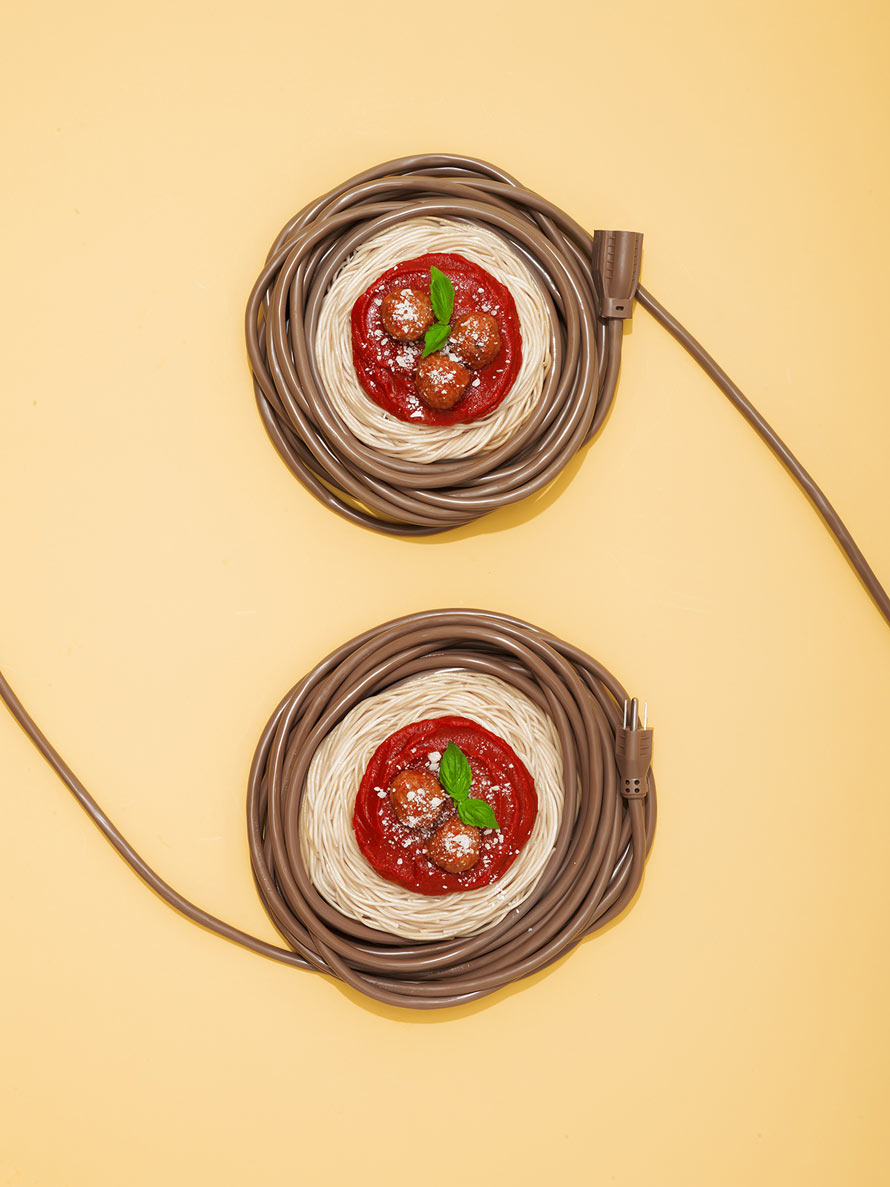 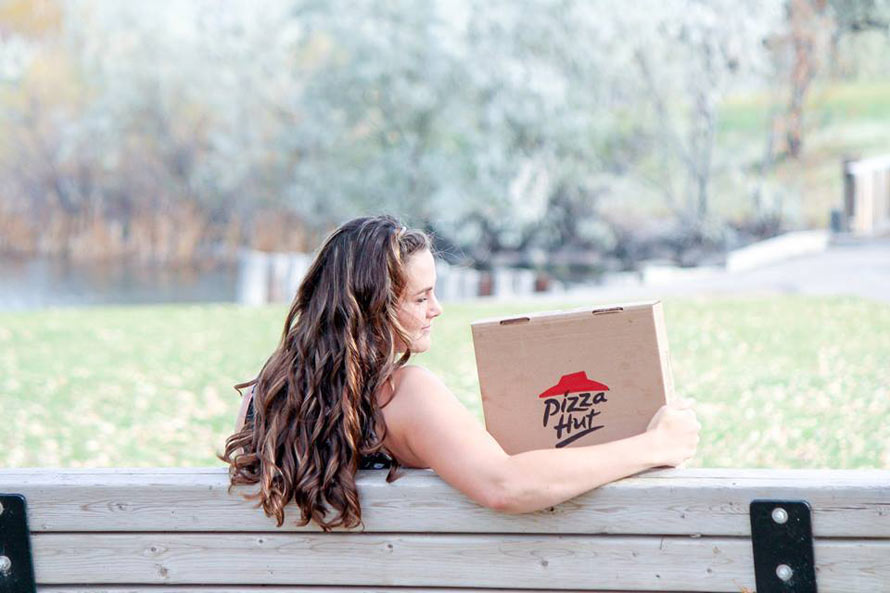 Further proof that men are overrated, and pizza doesn’t have commitment issues, a 19-year-old woman named Nicole Larson posed for engagement-type photos with a pizza.

“I just want you. Nothing else, just you.”

See Nicole stare lovingly at her main squeeze, as they sit on a bridge, or appear to chase each other around a tree. Just like all of the other cheesy engagement photos we see on Facebook. 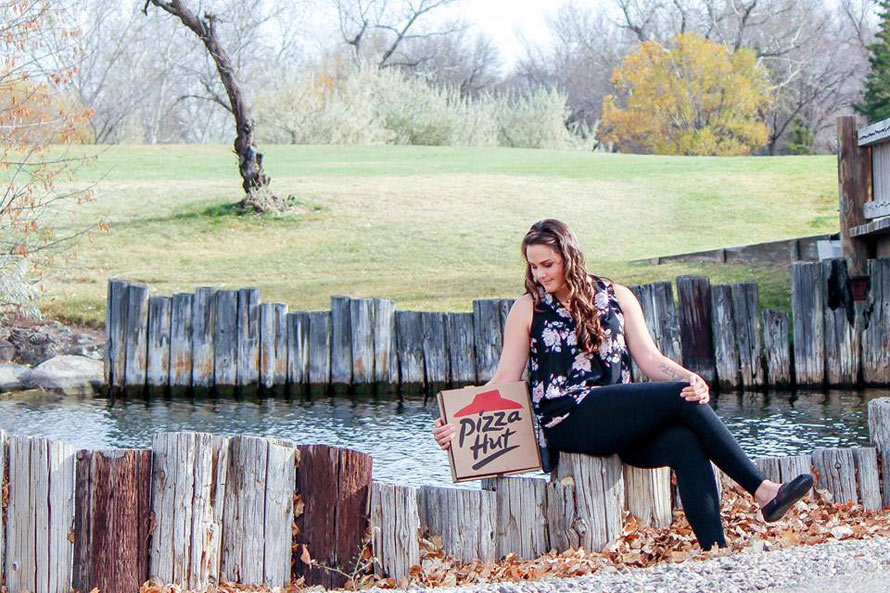 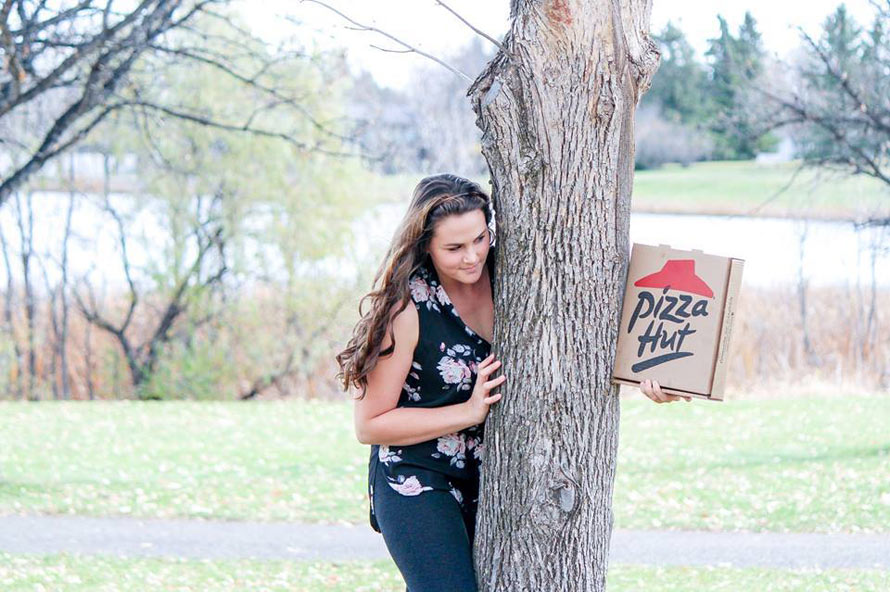 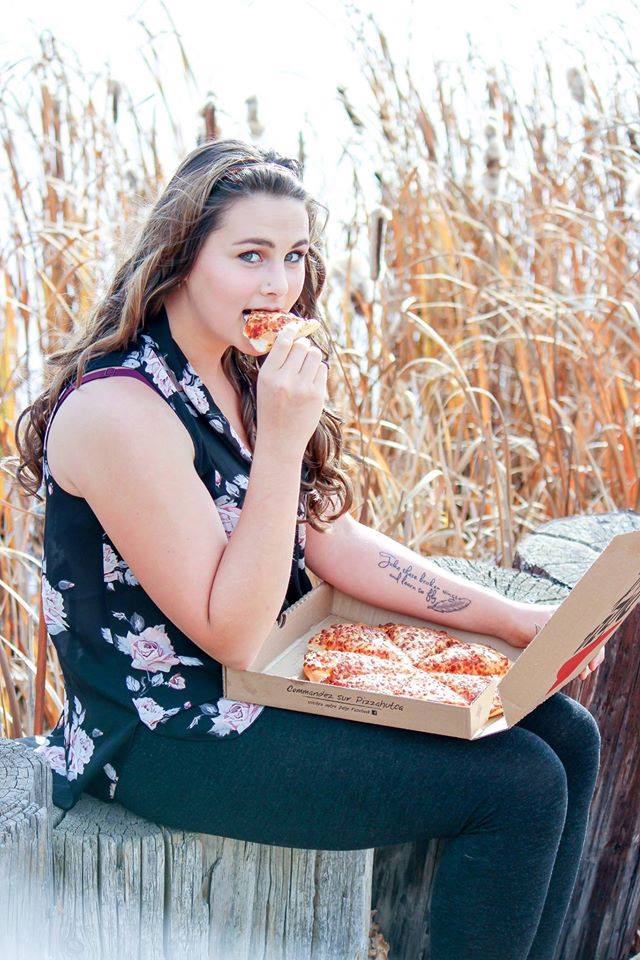 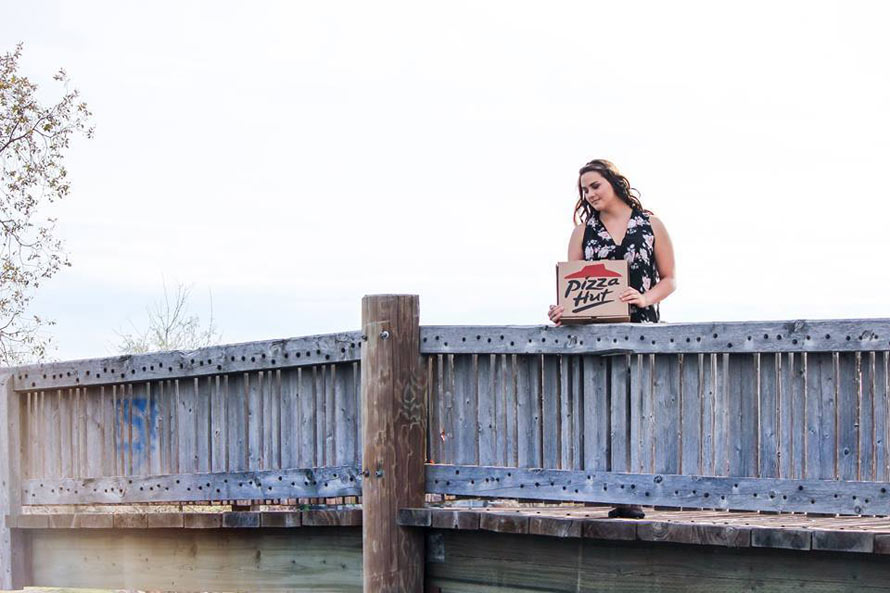