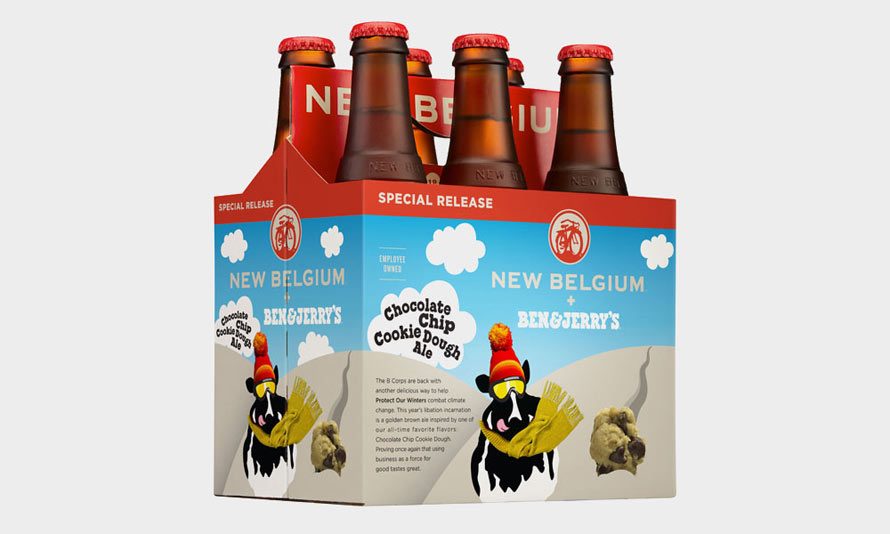 No longer will we have to drown our sorrows with beer and cookie dough separate of one another… Chocolate Chip Cookie Dough Beer now exists.

Thanks to Ben & Jerry’s and New Belgium Brewing, the ale will help save time as the sweetness and alcohol content makes us feel better. Chocolate Chip Cookie Dough Ale will be available this fall, with proceeds benefitting Protect Our Winters (POW), a non-profit working to raise awareness about climate change. 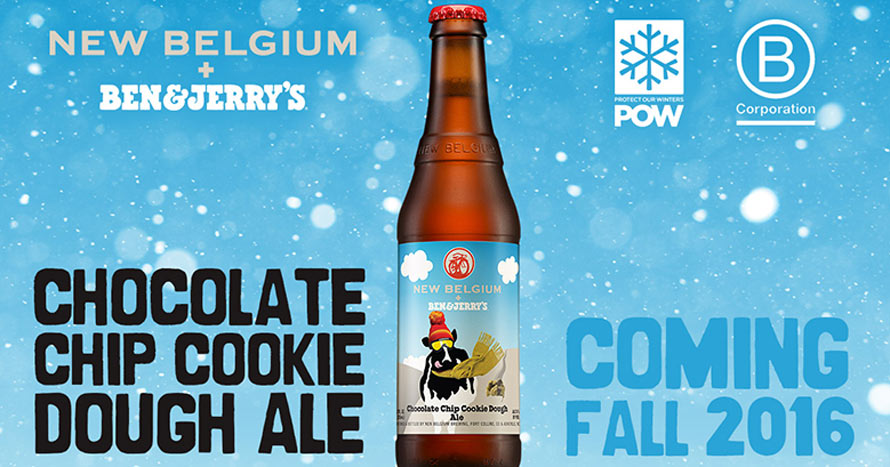 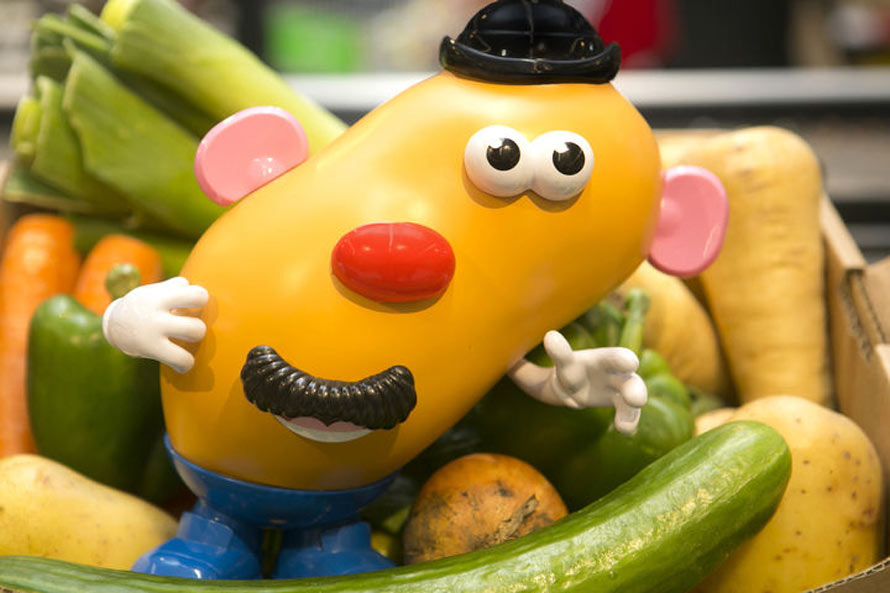 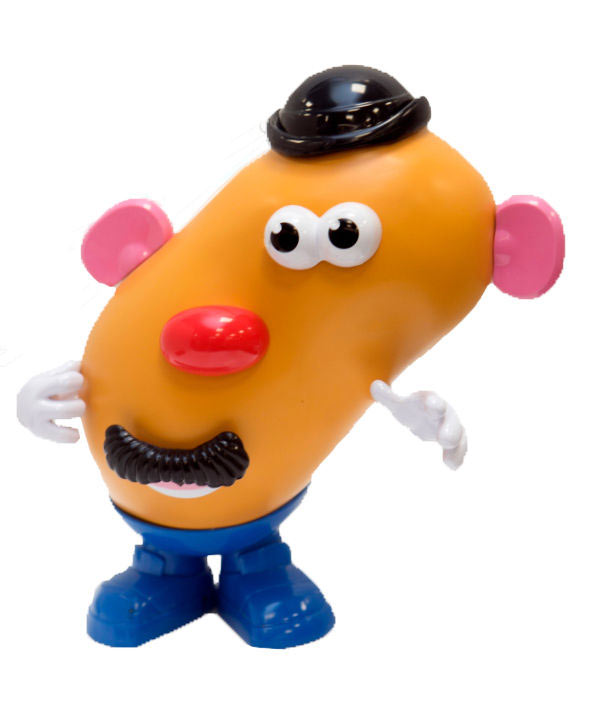 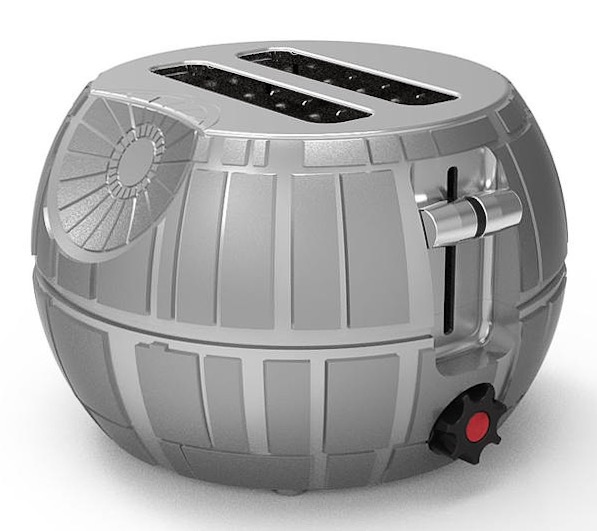 The rebellion is toast. The Death Star Toaster is now fully-operational, and rouge toast doesn’t stand a chance.

The best part, is that the empire-approved toaster will brand a Star Wars logo on each slice of bread. The worst part, is that a few rogues may have already found a weakness in your toaster’s thermal vent. 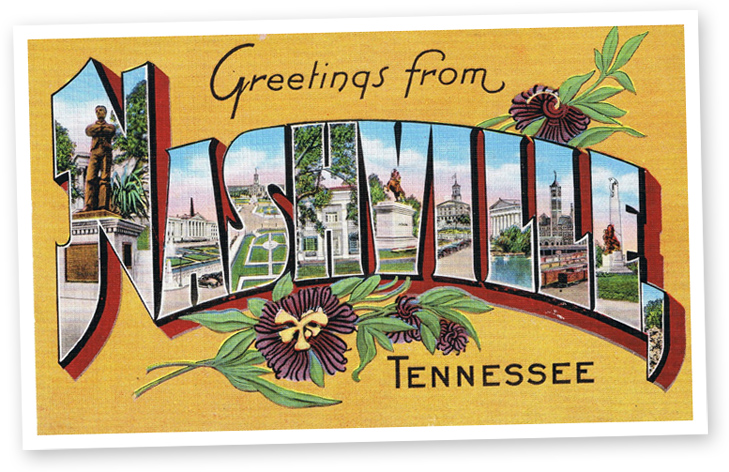 Hey, y’all. Foodiggity will be on a brief hiatus from daily food nonsense, as we explore a little town called Nashville. We’ll be taking in some famous hot chicken, BBQ, and sampling both kinds of music… country and western.

For anyone interested in seeing what we’re up to, Foodiggity will be active later this week on Instagram and Snapchat (foodiggity).

The Foodiggity Shop is still open for business, and shipping will resume early next week. Thanks, bye-ee! 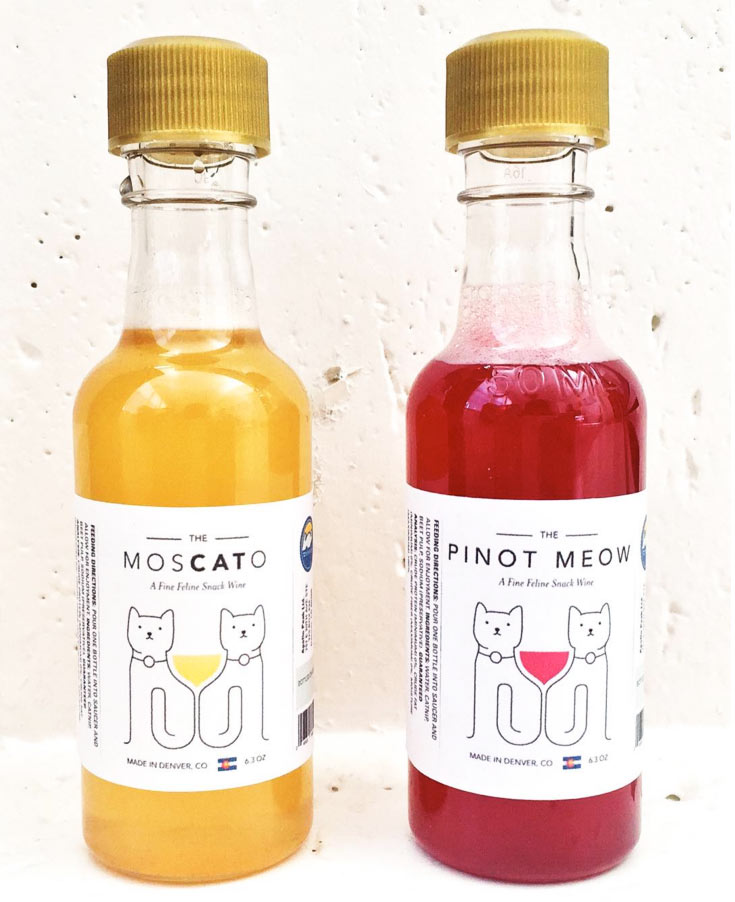 Brought to us by Denver-based, Apollo Peak, Cat Wine is a non-alcoholic beverage laced with catnip — which should help your feline unwind from their long day of lounging around and knocking over your stuff.

Currently available in the uber-punny MosCATo and Pinot Meow, finicky cats can have their choice of white or red to pair with their Meow Mix.