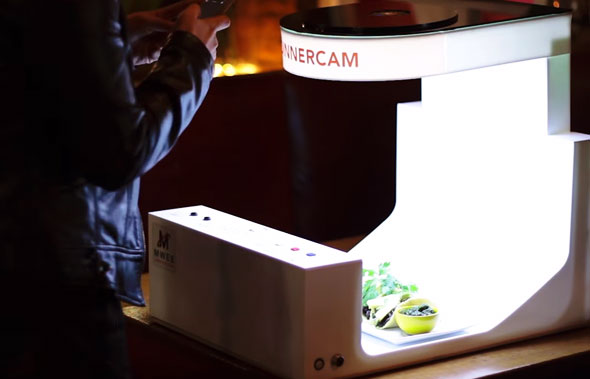 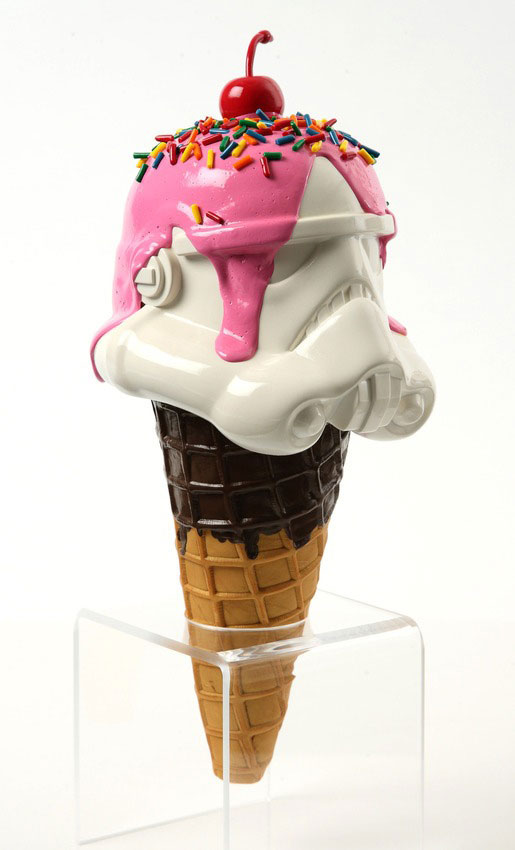 Although we think all of our Stormtrooper friends went down with the Death Star, and probably won’t make an appearance in the new trilogy, there’s a great new art series celebrating the extinct clone warriors.

Legion is a fun project put forth by Lucasfilm, where blank Stormtrooper heads were given to some heavy hitters in the creative industry to have their way with. The results are nothing short of epic, with the highlights coming in the form of an Ice Cream Cone Stormtrooper and watermelon head.

See the rest of the gallery here. 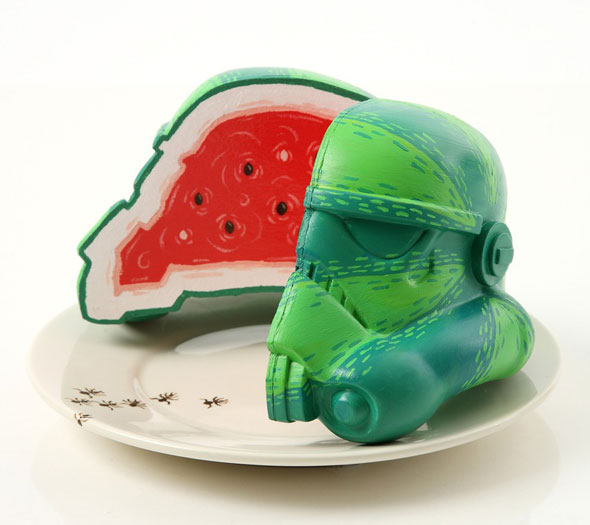 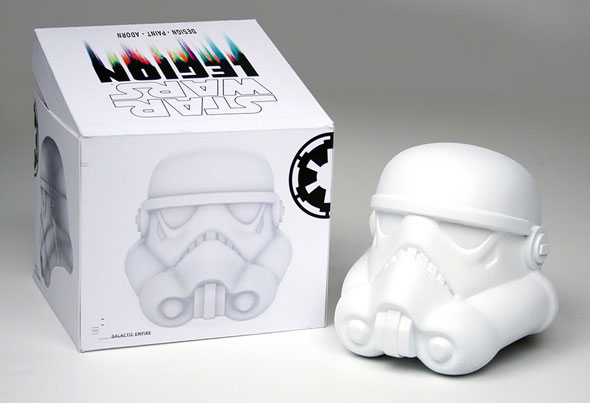 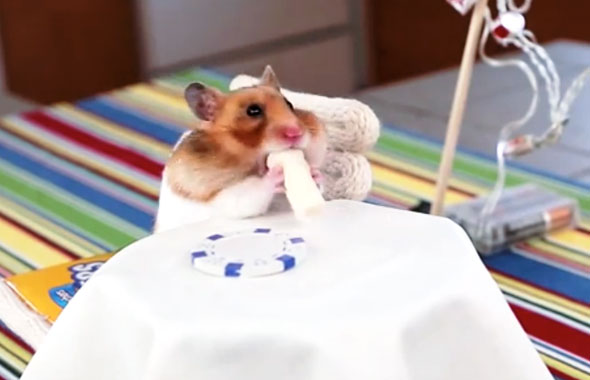 The chef seen in the video — obviously a specialist in hamster fine dining — meticulously constructs the meal. Our furry little friend scurries up and is eager to stuff the burrito in his cheeks. Please enjoy Episode 1 by Hello Denizen, and bask in the adorableness. 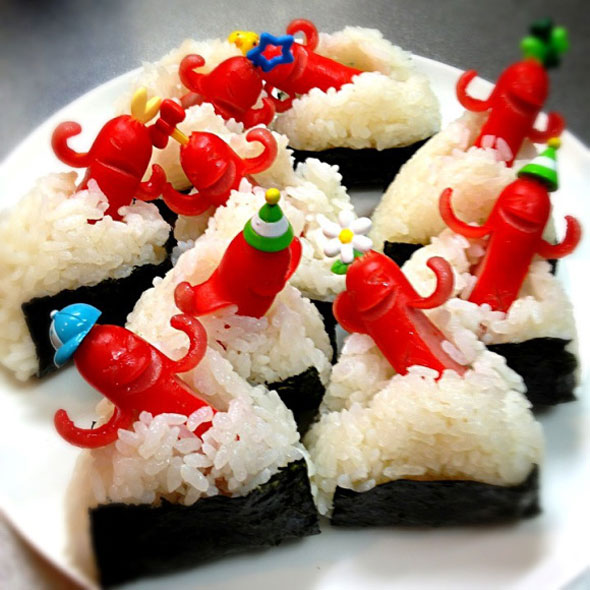 Whether you find these little sausage people cute or creepy is no matter… They are currently a hot food trend in Japan. And, if we’ve learned anything about food trends, is that they usually last forever, if not longer.

Officially called ‘so-se-jin’, a play on the Japanese words for ‘sausage’ (so-se-ji) and ‘people’ (jin) — they’re created with a few simple cuts, and when cooked, will form arms and the expression of your choice.

I, for one, welcome our new sausage overlords. And you should consider including them in lunch to instantly add some adorbz. Or, to freak out the kids. 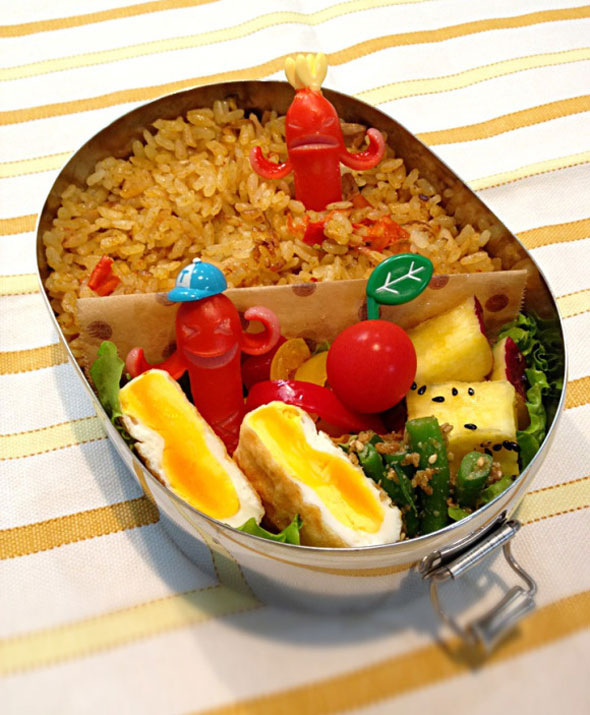 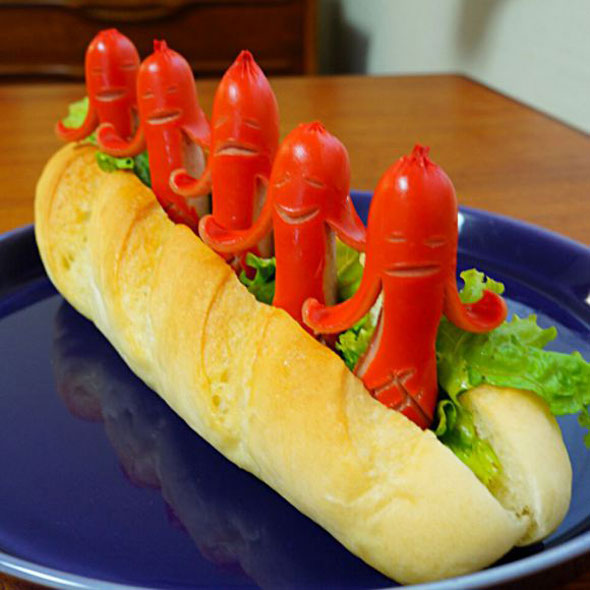 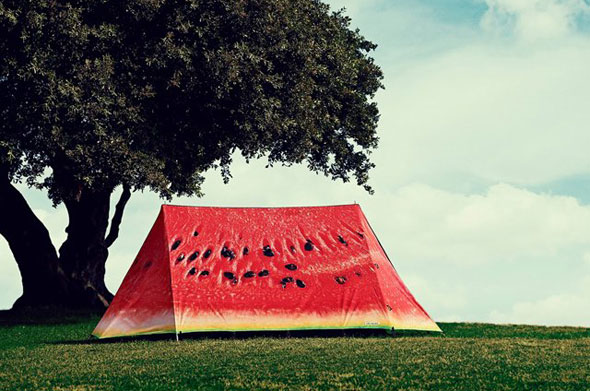 If your current camping tent is not hunger-inducing enough, or it doesn’t attract enough bears, the What A Melon Tent is here to help.

Created by Field Candy — purveyors of uber-cool food-themed tents — the What A Melon will surely get some second looks from other curious campers. And bears… Don’t forget the bears. Happy camping and good luck.