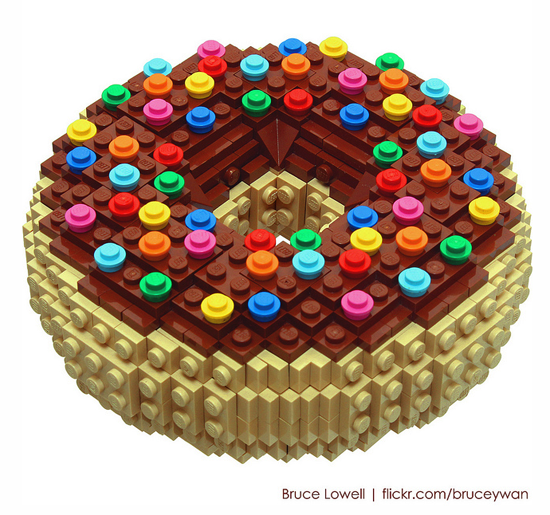 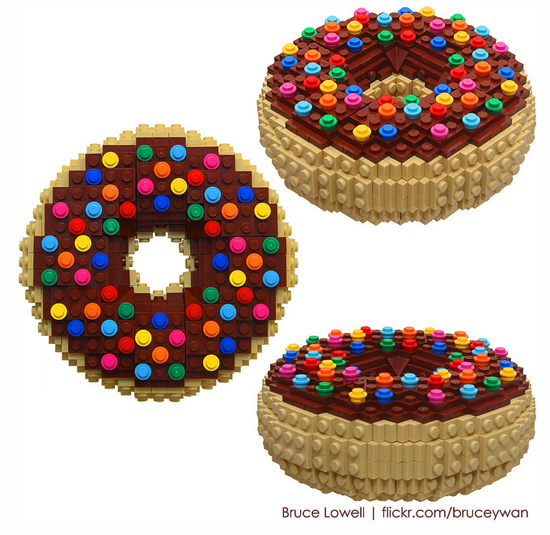 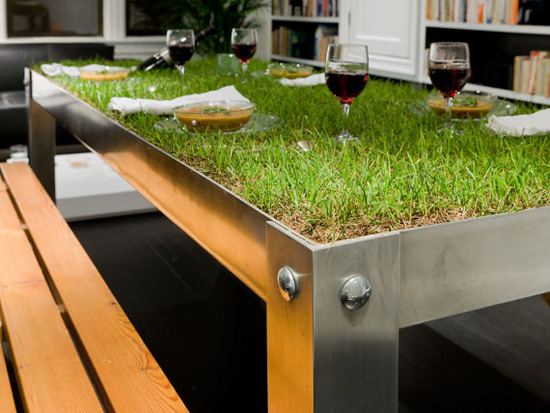 The problem with ordinary picnic tables — they’re actually the opposite of having a picnic. But the grass-covered picNYC Table, by Haiko Cornelissen, will get you as close to nature as possible — since you’d usually put something between your food and the ground at a real picnic. 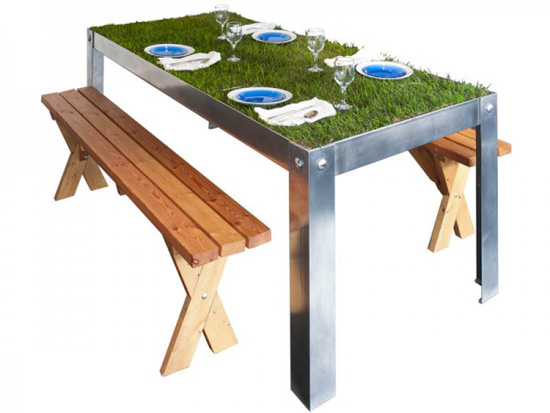 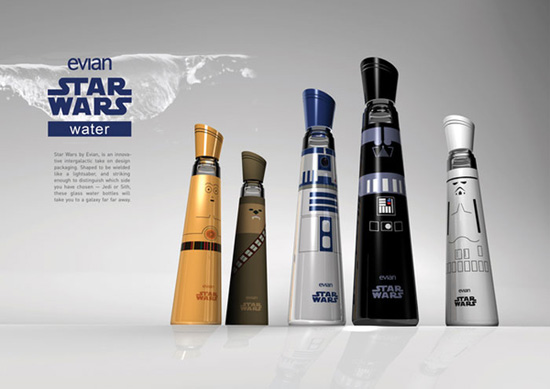 With water made from the finest glaciers on Hoth, Star Wars by Evian will keep you hydrated under the hot suns of Tatooine. Actually, the series of high-end water bottles is a student project by Mandy Brencys — depicting minimalist versions of the cast, and designed to be wielded like a light saber.

[link, via The Dieline] 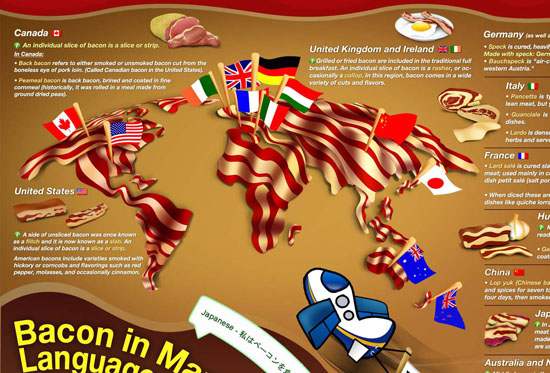 Are you planning a vacation around your bacon consumption — again? Then consider the infographic Bacon Based Tourism to be your ultimate travel guide. With handy bacon-related info for most major countries, you’ll know what type of meat candy to expect at each destination, and how to order it properly. Because no one wants to look like a tourist on their bacon vacation. 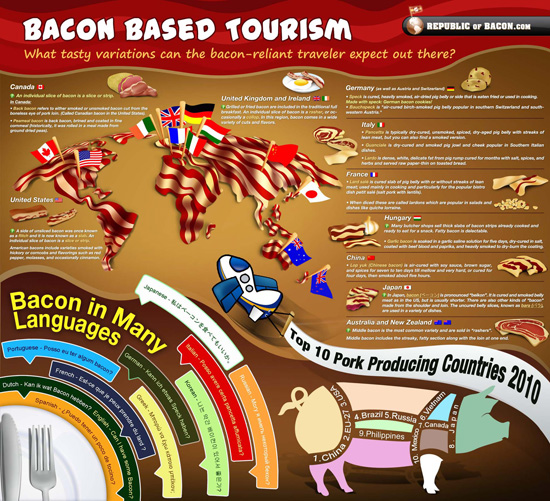 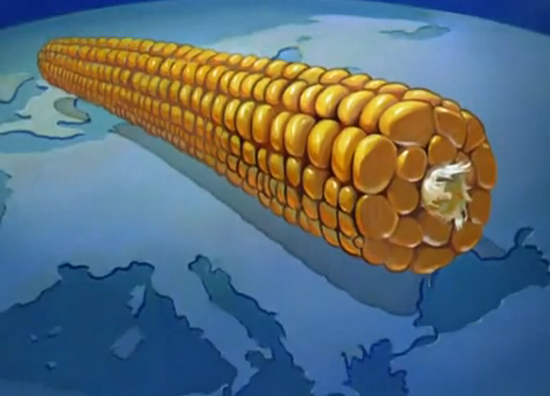