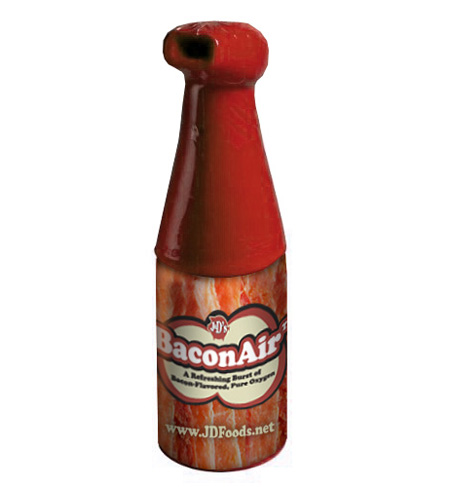 Potential customers are asked to join a waiting list for the product, which J&D claims is out of stock. At which time, we’re sure that on April 1st, those who let bacon cloud their better judgement, and dumb enough to look past the piss-poor photoshopping, will get an email confirming that they’re a fool.

And after already having our souls broke by the nonexistence of Squeezable Bacon and Talking Bacon Plush Toys*, we’re a bit sensitive to bacon-related April Fool’s jokes. Nice try J&D, but we’ve been hurt before. 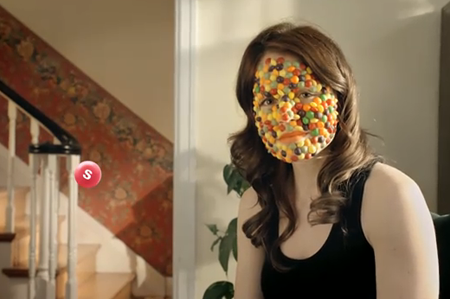 Skittles and BBDO Toronto have teamed up again for a series of interactive and mind-fucky ads. And believe me when I say that ‘interactive’ is used in the loosest terms possible.

Viewers are now asked to ‘Touch the Rainbow’, wherein placing your finger on the screen makes it part of the action. Again, ‘action’… terms… loose. Please watch.

END_OF_DOCUMENT_TOKEN_TO_BE_REPLACED

But instead of matching spot and process colors like Pantone, the NMS and its 88 colors represent naturally occurring phytochemicals and beneficial nutrients — encouraging us to eat by color.

END_OF_DOCUMENT_TOKEN_TO_BE_REPLACED 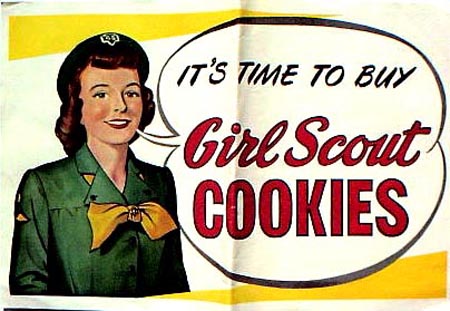 What we do know…

What you probably did not know…

See the actual facts and a few more here. 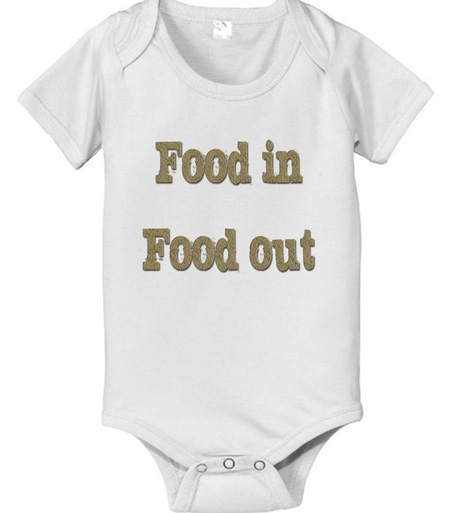 The Food In Food Out baby bodysuit is brought to us by Etsy user gatetim. Just remember that this is only cute for the first month —  then God puts odor in the poo-poo.